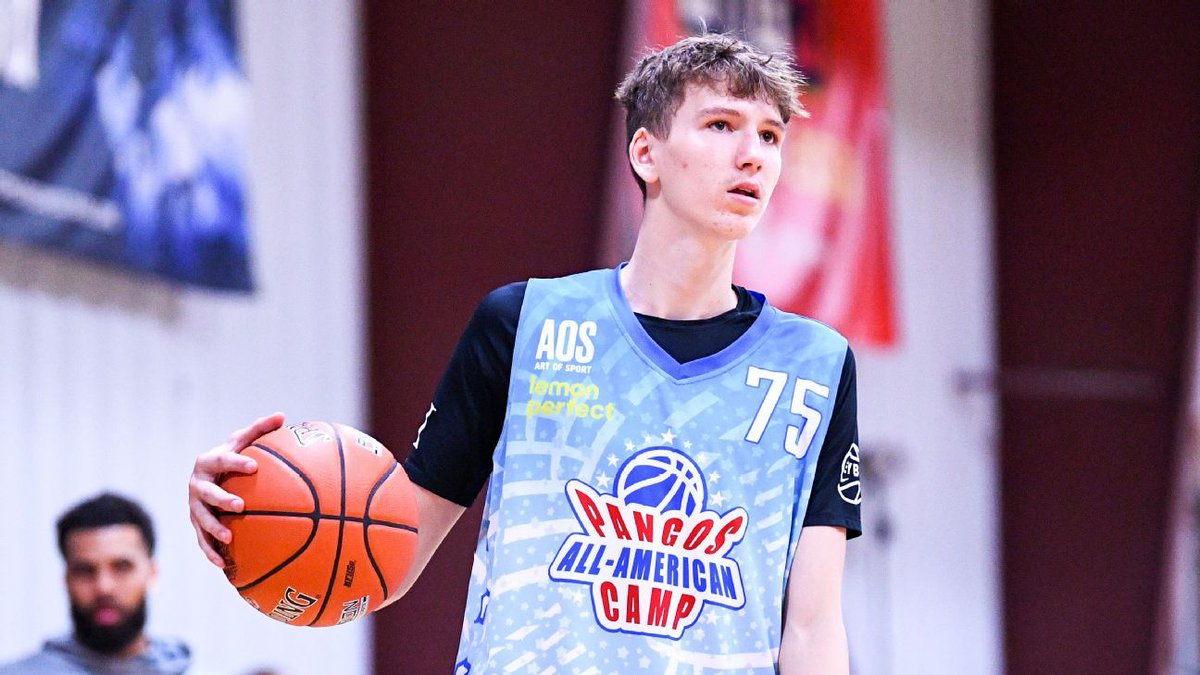 By ADAM ZAGORIA Five-star small forward Matas Buzelis of Sunrise Christian (KS) has committed to play for the NBA G League Ignite team for the 2023-24 season, per ESPN’s Adrian Wojnarowski. Buzelis, of Lithuanian descent, chose the pro pathway over offers from schools like Kentucky, Duke and Florida State. He is ranked the No. 3 small forward in the Class of 2023 per 247Sports.com. “It was very hard,” Buzelis told On3.com. “I feel like if you have an Ignite offer, you’re kind of scared to do it. It was hard because, you know, everyone picks college but I felt like this was perfect for me…I just had a gut feeling with doing this and I always go with my gut. “I just felt that it was best for me. It was the coaching staff and the love and connection we had when we met. Just how they practice and everything. It’s all about development for me.” Coached by former NBA guard Jason Hart, the G League Ignite is based in Walnut Creek, Calif. and has produced two year’s worth of NBA Draft picks, including lottery picks Jalen Green and Jonathan Kuminga last season and No. 8 Dyson Daniels and No. 24 MarJon Beauchamp in Thursday’s Draft. Buzelis recently transferred to Sunrise from Brewster (NH) Academy, which he led to a 31-8 record and a New England Prep School championship last season. Follow Adam Zagoria on Twitter Follow ZAGSBLOGHoops on Instagram And Like ZAGS on Facebook