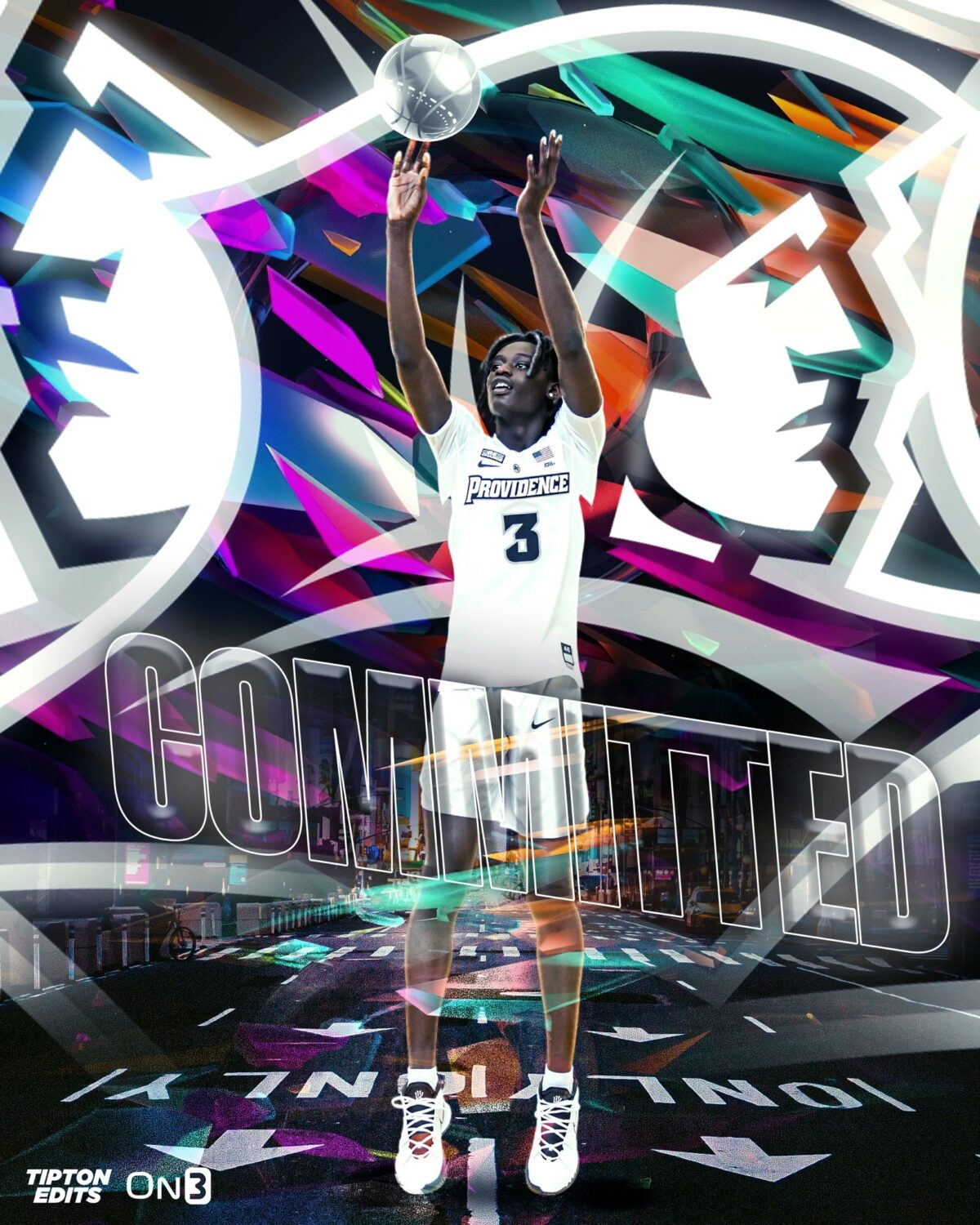 By CHARLIE PARENT Garwey Dual, a four-star guard in the Class of 2023, has committed to Providence, he announced Sunday on Twitter. The 6-foot-5 Indiana native becomes head coach Ed Cooley’s first commit in Providence’s 2023 class. Dual chose the Friars over Arizona State, Wisconsin, Butler, DePaul, NC State, and Dayton, among others. “The reason I chose Providence is because the energy me, the staff, and players had off the rip,” Dual told On3 Sports. “Nothing was forced and they have a history of being able to help players become successful on and off the court, especially with their recent history with big guards like myself.” Follow Adam Zagoria on Twitter Follow Charlie on Twitter Follow ZAGSBLOGHoops on Instagram And Like ZAGS on Facebook