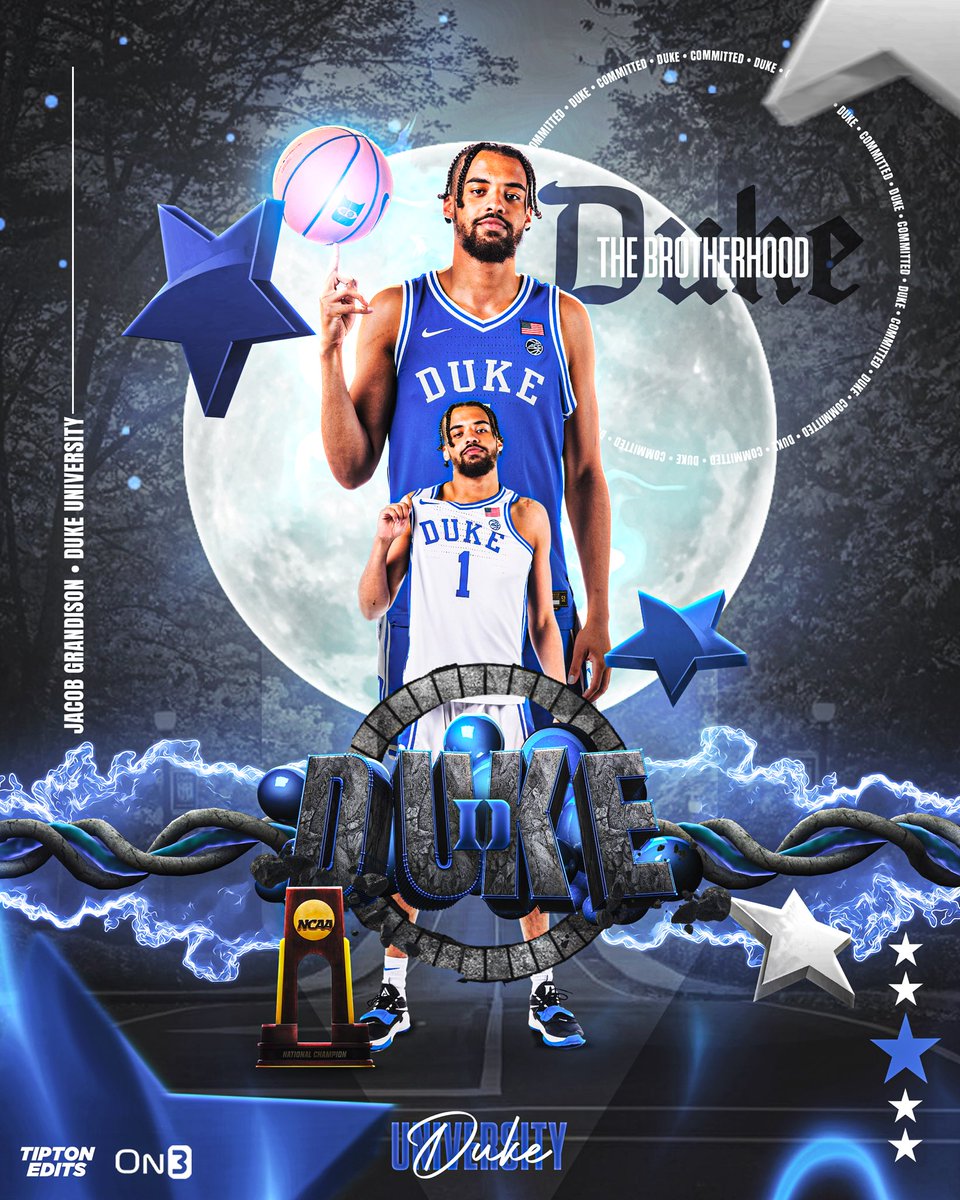 Duke men’s basketball head coach Jon Scheyer has announced the additions of Jacob Grandison and Max Johns, who will join the Blue Devils as graduate transfers for the 2022-23 season. A 6-foot-6, 210-pound wing from Oakland, Calif., Grandison spent the past two seasons at Illinois, helping the Fighting Illini earn a pair of NCAA Tournament berths and a Big Ten Tournament title in 2020-21. In 30 games with 16 starts as a senior, he averaged 9.6 points on .526 shooting from the field and .415 from three-point range while logging 3.4 rebounds per contest. Grandison knocked down 3+ three-pointers on seven occasions this past season and his 1.8 three’s per game ranked 15th in the Big Ten. “We love the experience and high-level basketball that Jacob brings to our 2022-23 roster,” said Scheyer. “He is battled tested with a high IQ for the game and a very good shooter. What makes him special is his ability to play seamlessly on the court with his teammates. He will be a great fit for our program, and we’re excited to get him here.” Grandison played the first two seasons of his collegiate career at Holy Cross, where he led the team and ranked 11th in the Patriot League in scoring with 13.9 points per game as a sophomore. He holds dual citizenship in the U.S. and Finland through his mother, Carina Grandison, and played in an Olympic preparation tournament with the Finnish National Team in the summer of 2021. Grandison earned his bachelor’s degree in Earth, Society and Environmental Sustainability from Illinois in 2021. Johns comes to Duke as a graduate transfer after four years at Princeton. A native of High Point, N.C., who prepped at Woodberry Forest School in Virginia, Johns played 72 career games for the Tigers and averaged 2.4 points and 1.2 rebounds. “Max is a high-character individual that will add a veteran presence in our locker room,” said Scheyer. “He is an athletic guard and I’m confident in his ability to push our guys on and off the court. We’re fortunate to have him.” The 6-foot-4, 205-pound guard appeared in 30 games this past season in helping the Tigers post a 23-7 record and a spot in the NIT. The senior hit 35-of-54 (.648) from the field and 9-of-20 (.450) from three. Johns earned his undergraduate degree in Neuroscience. Grandison and Johns join a Duke roster that includes two other graduate transfers — Kale Catchings (Harvard) and Ryan Young (Northwestern). (Release via Duke) Follow Adam Zagoria on Twitter Follow ZAGSBLOGHoops on Instagram And Like ZAGS on Facebook