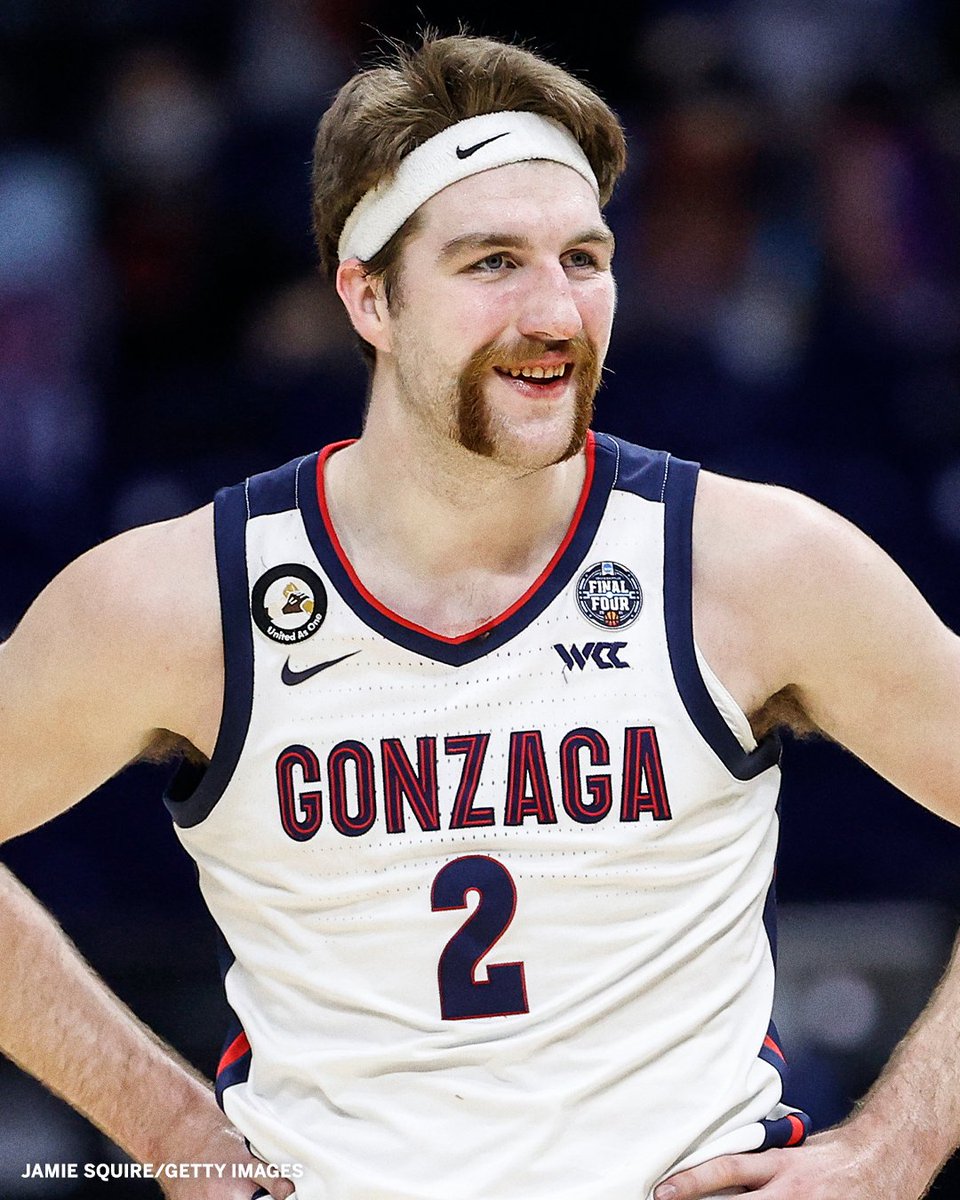 By ADAM ZAGORIA Gonzaga got a triple-dose of good news Wednesday when Drew Timme, Julian Strawther and Rasir Bolton announced they were withdrawing from the NBA Draft and will return to school. The announcements should make the Bulldogs once again one of the best teams in college basketball and a threat to make another deep March Madness run.

The 6-foot-10 Timme averaged 18.4 points and 6.8 rebounds this past season as a junior ad 19.0 and 7.0 rebounds as a sophomore when Gonzaga when undefeated until losing to Baylor in the NCAA championship game. He is the among the marquee names returning to college basketball next season, along with North Carolina big man Armando Bacot and Kentucky’s Oscar Tshiebwe. Timme won the Karl Malone Award last season and was a finalist for this season’s Kareem Abdul-Jabbar Center of the Year Award. He averaged 27.3 points and 11.3 rebounds in this season’s NCAA Tournament. The Dallas, Texas, native, tops the program with 204 points in nine appearances in the NCAA Tournament. He ranks 15th in program history with 1,521 points and 15th with 617 rebounds. The 6-7 Strawther scored a career-high 20 points twice, versus Duke and BYU. Against Duke on Nov. 26 in his hometown of Las Vegas, he added 10 rebounds for his second double-double of the season. He grabbed a season-high 12 boards against Tarleton State. Strawther averaged 11.8 points per game, reaching double-digits 21 times. He started 31 of the Zags’ 32 games in 2021-22. Following the regular season, he was tabbed All-WCC Honorable Mention. The 6-3 Bolton is returning to Gonzaga using the COVID-19 waiver granted to all players from the 2020-21 season. He joined the Zags last season as a graduate transfer from Iowa State. Bolton averaged 11.2 points, 2.3 assists and 2.4 rebounds while starting all 32 games for the Bulldogs. He led the Zags in 3-pointers (64) and 3-point percentage (46.0). Gonzaga also returns freshman guards Nolan Hickman and Hunter Sallis and junior forward Anton Watson, among others. Bulldogs freshman Chet Holmgren is in the mix to be the No. 1 overall pick in the June 23 NBA Draft, while senior point guard Andrew Nembhard is a projected second-round pick. Follow Adam Zagoria on Twitter Follow ZAGSBLOGHoops on Instagram And Like ZAGS on Facebook