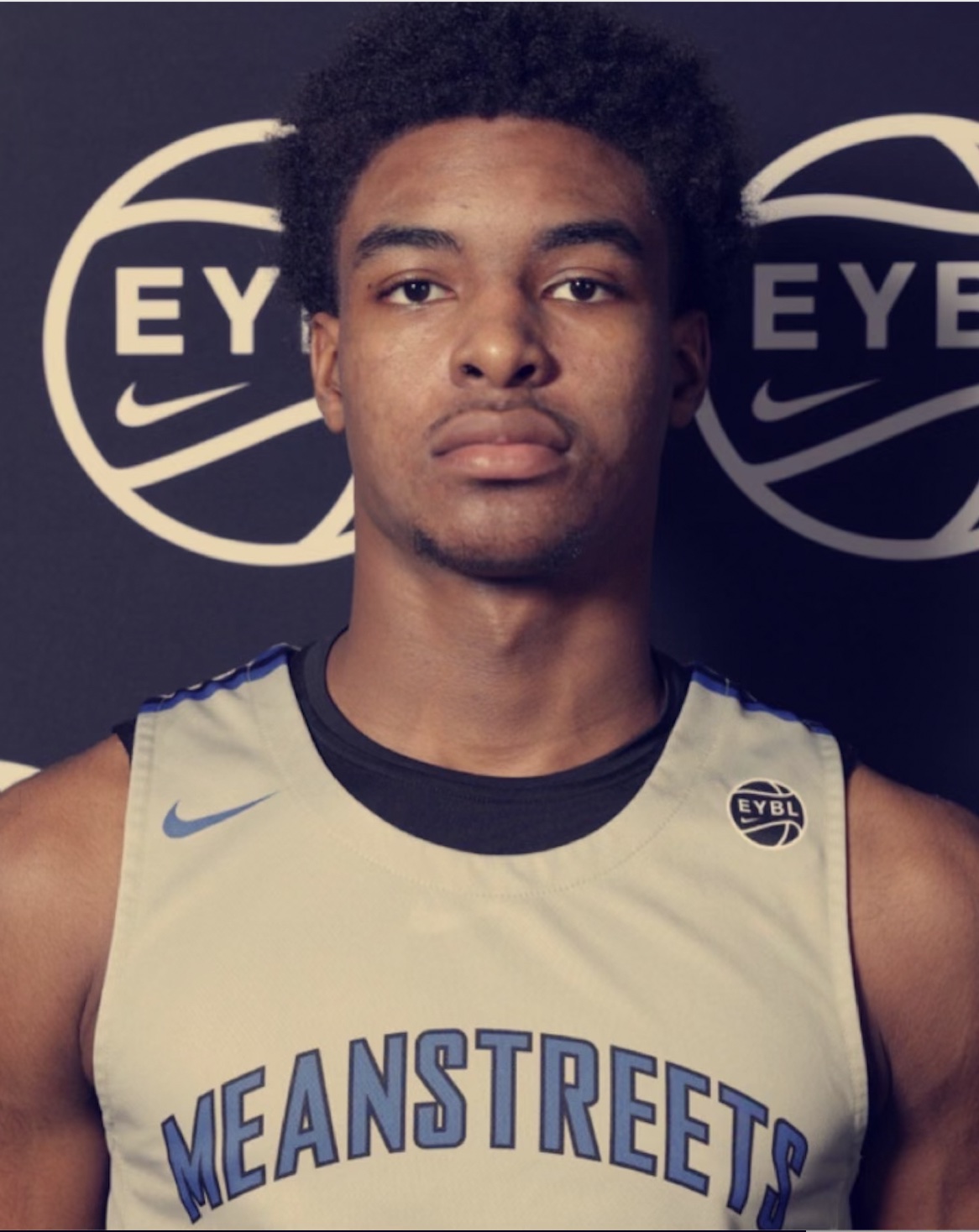 By JACOB POLACHECK Class of 2023 three-star guard Dalen Davis has locked in his first official visit and is looking to plan three more, he tells ZAGSBLOG. The 5-foot-11, 165-pound from Whitney Young (IL) High School and the Nike Meanstreets AAU Program, is set to take his first official visit to Princeton from June 5-6. “Obviously, it’s Princeton,” Davis said in an interview Tuesday evening. ” I’m high on education and Princeton is one of the top schools, if not the best school for academics. That piqued my interest and my family’s interest. We decided to go and take a visit, see what coach has to say and check out the environment. My parents are also big on education, so it was a no-brainer for them.” Davis has also recently picked up offers from Toledo (April 25), Indiana State (May 18) and Illinois (May 31) and said he is looking to take visits to all three schools. He broke down each program: Toledo: “They talked about their point guards. They have a big belief in point guards running their team and talked about how much leeway they give their point guards once they trust them. That’s a big thing for me in my position. I’ve built a connection with the coaches. They’ve coached a lot of guys from Chicago and I know a player there. I watched him play in high school. The head coach and the assistant coaches see a fit in the program.” Indiana State: “Same thing. They believe I fit their style of play with more of a free flow offense. It’s just basketball. Flare screens, cuts, 45 cuts, pick-and-roll, four out-one in, five-out, pitch backs, drags and all that type of stuff. It’s just a free flow offense and they believe I can fit in that system.” Illinois: “I’ve had a connection with one of the assistant coaches there for a while. He offered me back when he was with DePaul – Tim Anderson. He’s been around the Chicago community for a while, for as long as I can remember. I think it was second or third grade that I first met Coach Tim. It’s the same thing. He’s always believed in me. He’s always believed in my game. Same with coach (Brad) Underwood. More with Illinois, they haven’t seen me with consistency. I had the offer earlier in my recruiting process as a freshman, but they re-offered because the consistency is starting to pick up. The game is there. I’m competing with the best in the country, so they believe I can add to their program.” He is also receiving interest from William & Mary, Harvard, IUPUI, Tulsa and Appalachian State, among others. Davis said he’s not looking to make a college decision “anytime soon”, but broke down the factors involved throughout the decision-making process, noting the “overall school environment, the style of play, the coaching staff”. “The deciding factor is what school wants me the most and what school brings the best out of me potential-wise,” he said. “My dream is always to be a pro, so which school will help me reach that goal? Also, the education part. Basketball doesn’t last forever, so what school will put me in the best position education-wise and for basketball?” Ranked by 247Sports Composite as the No. 29 point guard and No. 175 overall prospect in the class of 2023, Davis describes himself as a “three-level scorer that can get others involved”. “I’m a passing point guard. I’m a defensive-minded guard. Defense is really what gets me going,” he said. “As long as I’m stopping my man and helping the team win on both ends, that describes my game.” Davis said his game has remained more consistent throughout this summer as he aims to improve his off-ball play. “I’d like to improve on being more of a point guard, more of a leader, getting my assists up, turnovers down and just being an overall all-around player,” he said. Follow Jacob Polacheck on Twitter Follow Adam Zagoria on Twitter Follow ZAGSBLOGHoops on Instagram And Like ZAGS on Facebook