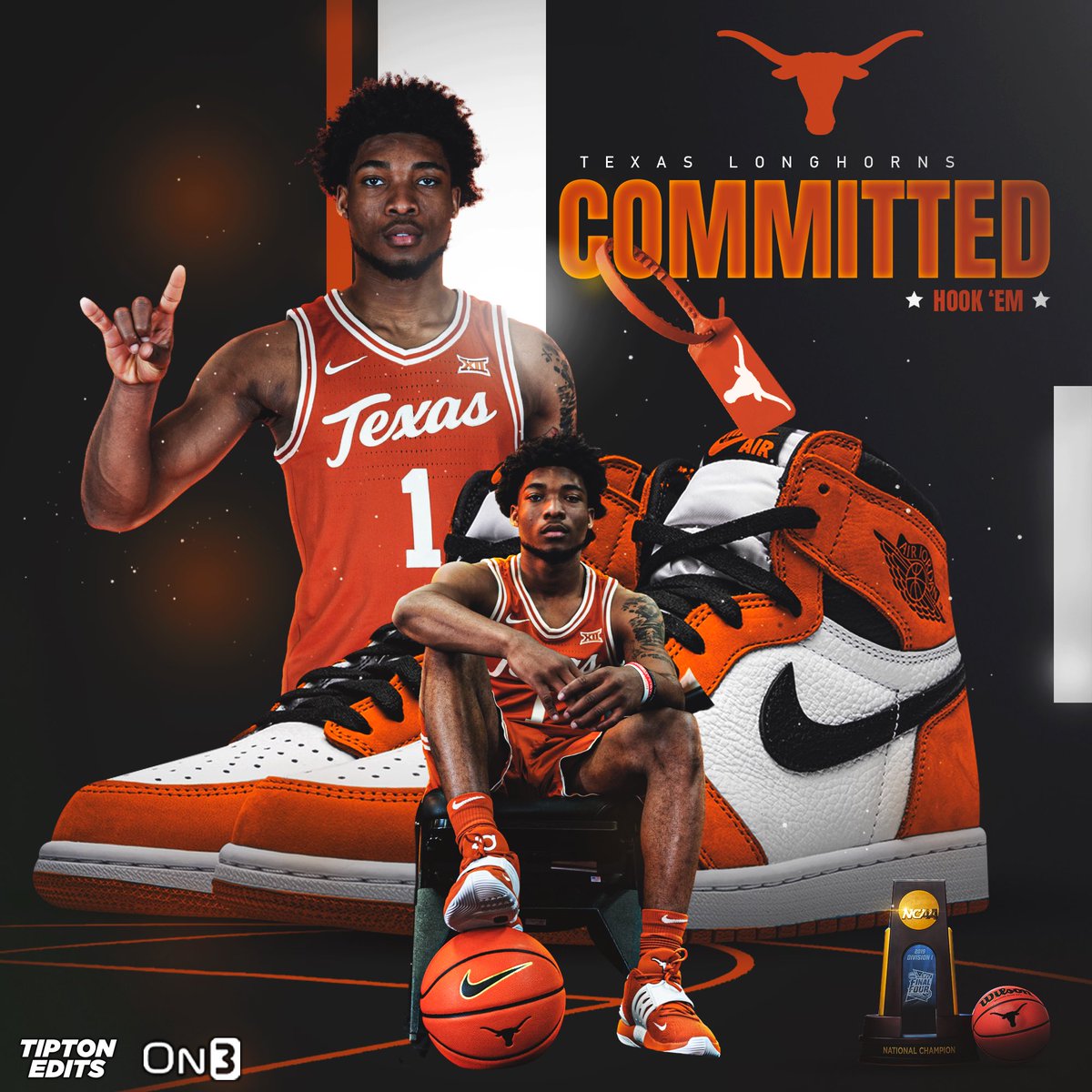 By ADAM ZAGORIA Iowa State transfer Tyrese Hunter is headed to Texas, he announced on Friday. The 6-foot freshman point guard from Racine, Wisc., chose the Longhorns over Kansas, Tennessee, Louisville, Gonzaga and Purdue. In his lone season at Iowa State, Hunter, the Big 12 Freshman of the Year, averaged 11 points per game on 39.1% shooting, while also dishing out 4.9 assists and grabbing 3.5 rebounds per game. Hunter visited Texas May 13-15 and will give coach Chris Beard another dynamic point guard for the 2022-23 season and beyond. Texas is also bringing in five-star point guard Arterio Morris and four-star point guard Rowan Brumbaugh along with the return of super senior guard Marcus Carr. Follow Adam Zagoria on Twitter Follow ZAGSBLOGHoops on Instagram And Like ZAGS on Facebook