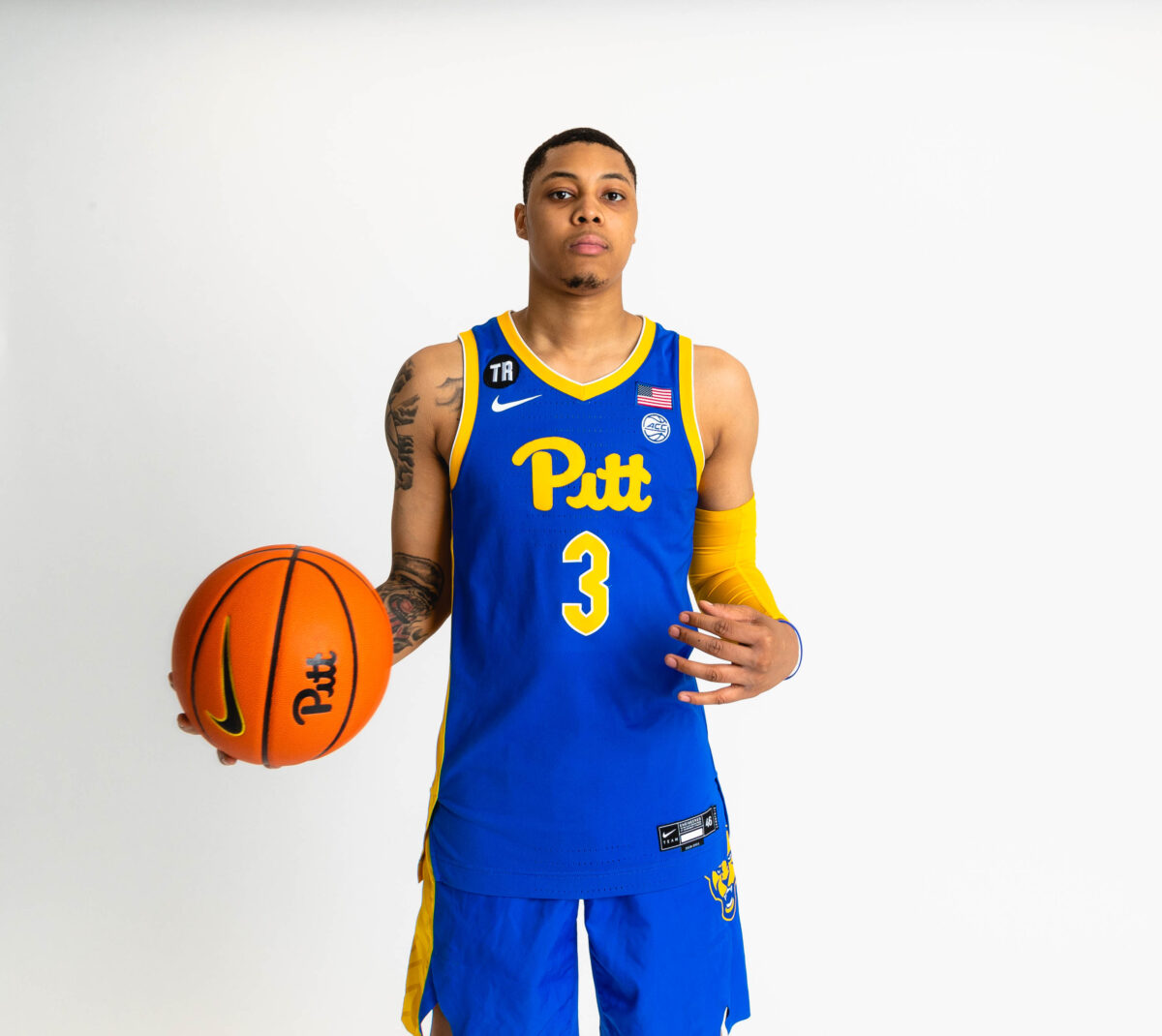 Pitt’s roster transformation continued Friday morning with the signing of Marquette graduate transfer Greg Elliott. The 6-foot-3 guard totaled 644 points, 241 rebounds, 137 assists and 94 three-point field goals in in 114 career games with the Golden Eagles. “Greg is a talented guard who brings toughness, three-point shooting , experience and maturity to our backcourt rotation,” said head coach Jeff Capel. “He has been productive throughout his career and has the ability to really impact the game with his three-point shooting. Greg’s overall skill set fits well with the rest of our backcourt and will help enable us to move guys around on the wings more freely. We are excited about how the roster is shaping up and eager to get on the court to prepare for the 2022-23 season.” The Detroit, Mich., native averaged a career-best 7.0 points, 2.0 rebounds and 1.3 assists last season, while playing under 17 minutes per game. He went 34-of-88 (.386) from three-point range and was an 88.7 percent (47-of-53) shooter from the free throw line.  Elliott scored a career-high 25 points in a win over DePaul, going 7-of-11 from the field, 4-of-6 from three, and 7-of-7 from the foul line. He also had 22 points, while going 6-of-9 from three-point range, in a December loss to No. 4 UCLA. Elliott will have one season of eligibility remaining after earning his degree in corporate communications from Marquette. He joins a Pitt backcourt that features a trio of 1,000-point scorers in Jamarius Burton (1,003), Nelly Cummings (1,112) and Nike Sibande (1,560). The group, along with Elliott, has combined for 4,319 points and 516 three-point field goals in their careers. Elliott is the third Division I transfer, along with Cummings and forward Blake Hinson, to join the program this season. The Panthers have also added JUCO center Fede Federiko and Spanish twins Guillermo Diaz Graham and Jorge Diaz Graham. (Release via Pitt) Follow Adam Zagoria on Twitter Follow ZAGSBLOGHoops on Instagram And Like ZAGS on Facebook