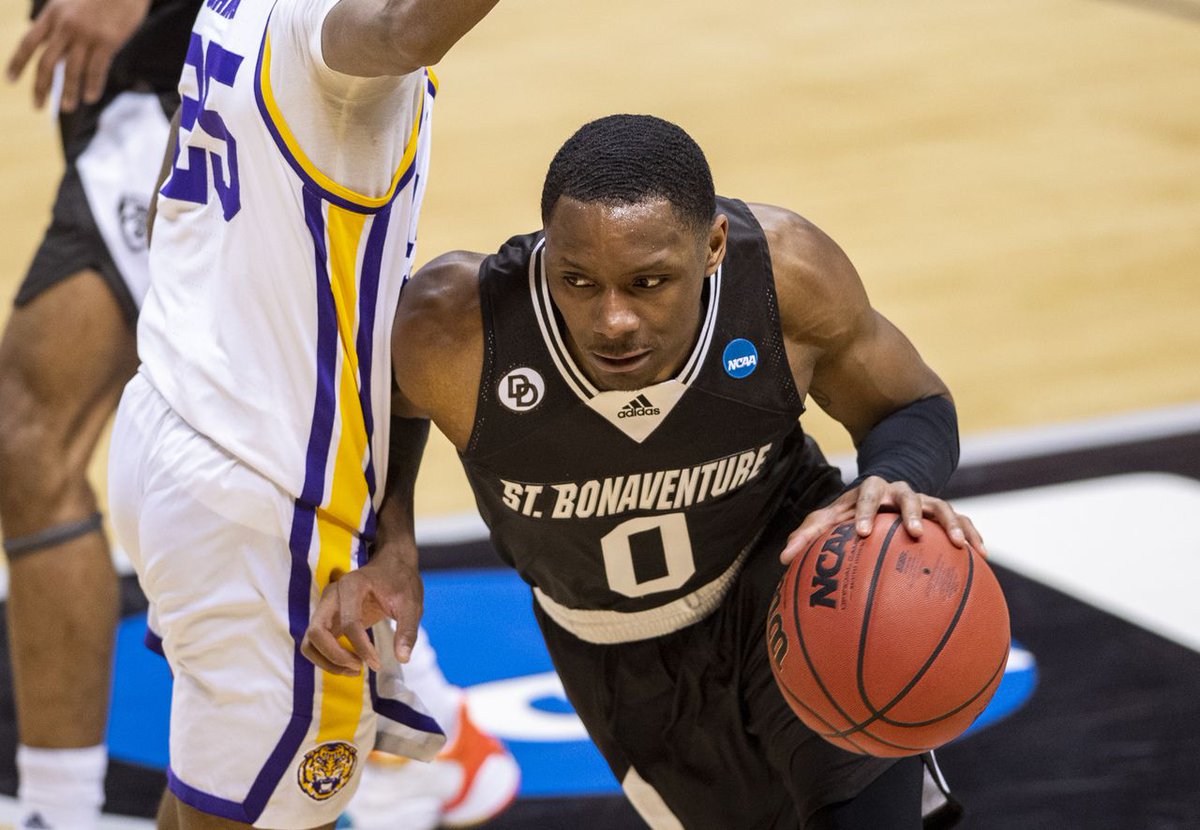 Florida has signed graduate transfer guard Kyle Lofton from St. Bonaventure, the school announced on Friday. He also visited Rutgers this week before deciding on Florida. Lofton earned All-Atlantic 10 honors each of the past three seasons with 1,613 points and 604 assists, starting all 116 appearances throughout his four seasons with the Bonnies. The 6-foot-3 point guard has posted a .421 field goal percentage and shoots at an .820 clip from the free throw line. “We are excited to bring Kyle into our program here at Florida,” head coach Todd Golden said. “Kyle has experienced a lot of success both from a team and individual standpoint during his time at St. Bonaventure. He’s a proven winner and leader. He makes others around him better and cares only about one thing: winning.” A native of Hillsdale, N.J., Lofton helped St. Bonaventure to an NCAA Tournament bid in 2021, leading the Bonnies with 23 points in the Atlantic 10 championship game vs. VCU. (Release via Florida) Follow Adam Zagoria on Twitter Follow ZAGSBLOGHoops on Instagram And Like ZAGS on Facebook