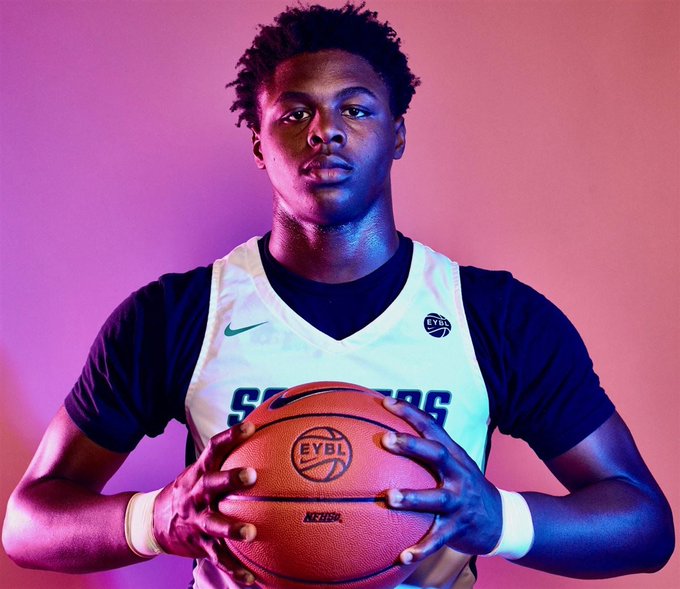 By CHARLIE PARENT Bradley Ezewiro, the former Class of 2020 three-star forward out of Oak Hill Academy (VA), has committed to Georgetown after one year at LSU, he announced Tuesday. He is one of several new additions to Coach Patrick Ewing’s team after six players transferred out. “I’m excited to bring in Bradley Ezewiro,” Ewing said in a Georgetown press release.” In this offseason, we have focused on bringing in physicality and athleticism in the post and Brad definitely fits the bill. He will bring a presence that is much needed down low.” Ezewiro follows former LSU interim head coach Kevin Nickelberry, now an assistant with the Hoyas. “I’m going to Georgetown because I want to play in the big East to get stronger and play my physical game,” Ezewiro told ZAGSBLOG. “I bring toughness and passion to a team that struggled a little bit but made a drastic improvement [this offseason].” Ezewiro appeared in seven games for LSU last season, averaging 1.6 points and 1 rebound per game. Follow Adam Zagoria on Twitter Follow ZAGSBLOGHoops on Instagram And Like ZAGS on Facebook

Antoine Davis opts to return to Detroit instead of transferring, agrees to NIL deal potentially worth 6 figures