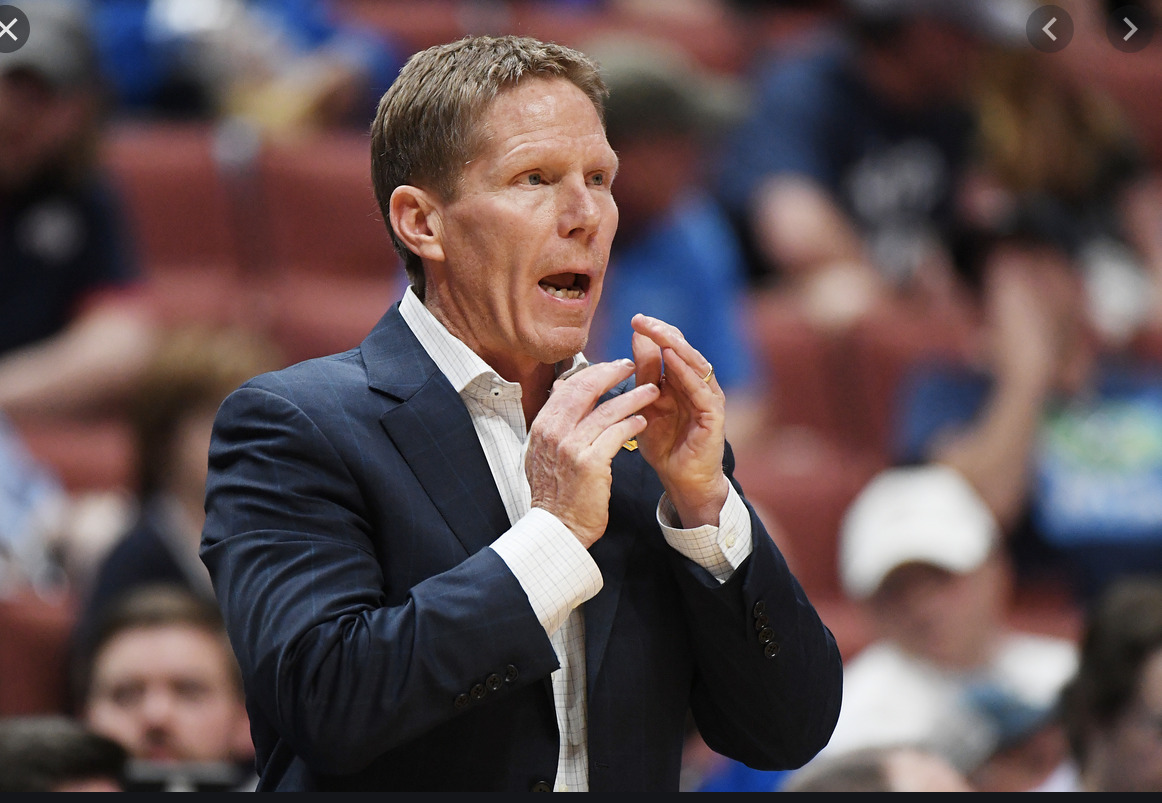 By JACOB POLACHECK Gonzaga made a major recruiting splash Sunday, adding class of 2023 four-star guard Dusty Stromer and LSU transfer Efton Reid in a nice haul. Reid, a 6-foot-11, 238-pound forward, averaged 6.3 points, 4.3 rebounds and 0.5 assists in 34 games as a freshman at LSU during the 2021-22 season. He announced his commitment via Instagram. “Efton is going to be a great addition to our program and somebody that is not only going to help us right away, but has great potential for development moving forward,” Gonzaga coach Mark Few said in a statement Monday. Reid was the only LSU player to start all 34 games this past season. The Richmond, Va., native, made 51.9 percent from the field (97-187) with five three-pointers. He had seven games in double figures, topped by 16 points in the 2021-22 season-opener against Louisiana-Munroe. He also scored 15 points versus Northwestern State and 14 against Wake Forest in the championship game of the Emerald Coast Classic. Reid had one double-double, also grabbing 10 rebounds against Northwestern State. He was a perfect 6-of-6 from the floor in the SEC Tournament win over Missouri, scoring 12 points. Just one hour after Reid’s announcement, Stromer, a 6-foot-6, 180-pound guard out of Notre Dame (CA), made his decision, committing to Gonzaga. Ranked by 247Sports Composite as the No. 47 overall prospect in the class of 2023, Stromer is the first commit in Gonzaga’s 2023 recruiting class. Stromer chose Gonzaga over his other finalists of Arizona, UCLA and Houston. Follow Jacob Polacheck on Twitter Follow Adam Zagoria on Twitter Follow ZAGSBLOGHoops on Instagram And Like ZAGS on Facebook