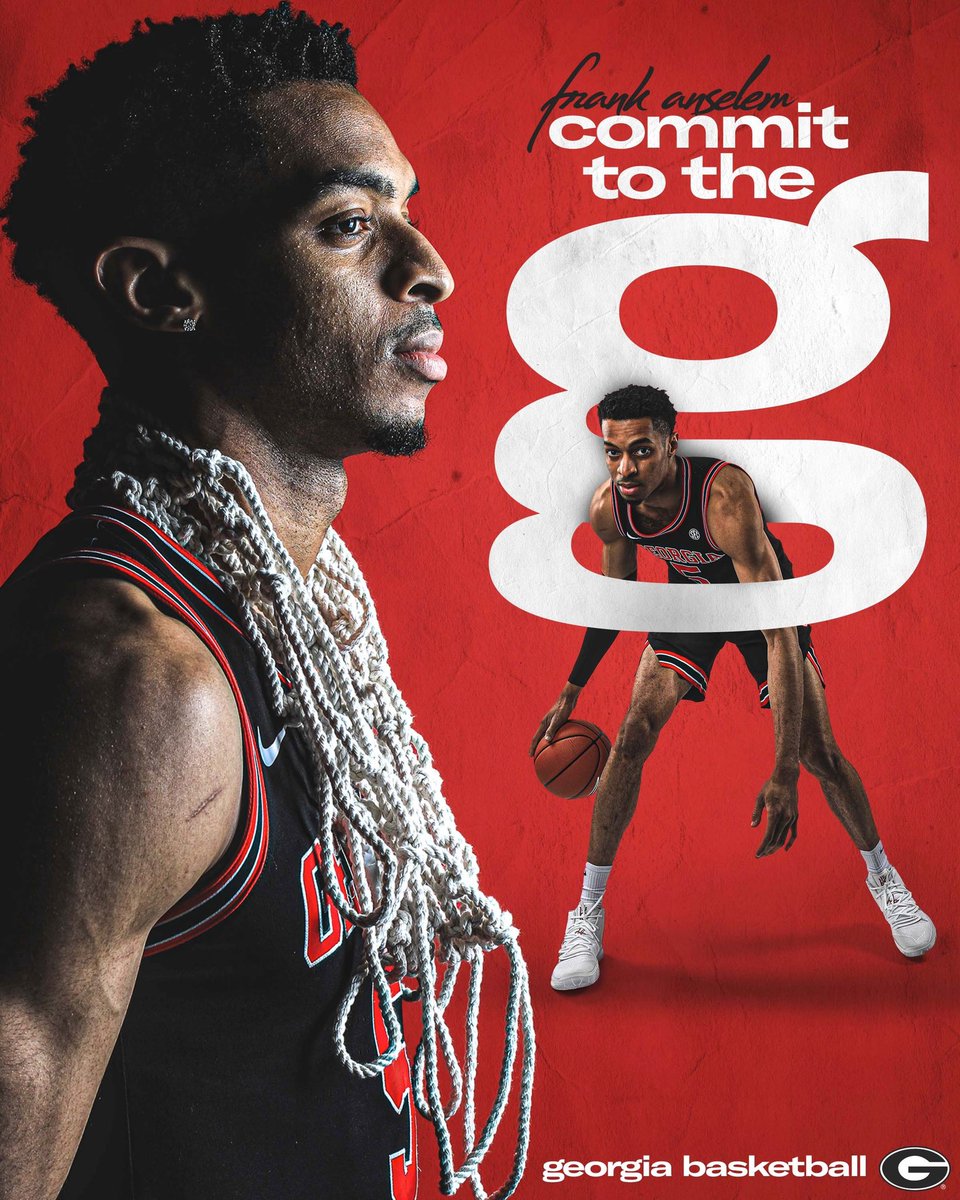 By ADAM ZAGORIA Georgia added two transfers who are coming home and one four-star Class of 2022 recruit on Saturday. Frank Anselem, the 6-foot-10 Syracuse transfer, and 6-2 North Texas transfer Mardrez McBride committed to new coach Mike White and the Bulldogs on Saturday. Anselem, who was born in Nigeria and also spent time in Suwanee, Ga., had visited Georgia and Georgetown after averaging 14.2 minutes, 2.6 points and 3.8 rebounds last season at Syracuse. He initially committed to Syracuse in June 2020 over Georgia, New Mexico and San Diego State. Later Saturday, McBride, an Augusta native, also committed to the Bulldogs after averaging 11.3 points and 3.0 rebound as a senior at North Texas. “It’s home,” he said. “I’m from Georgia so it’s like a dream come true. I will bring my versatility to the team, anything to help the team win.” Anselem and McBride are White’s fifth and transfers since coming over from Florida following Terry Roberts (Bradley), Matthew-Alexander Moncrieffe (Oklahoma State), Jusaun Holt (Alabama) and Justin Hill (Longwood). Georgia also landed a pledge from 6-8 four-star power forward KyeRon Lindsay of Denton (TX) Guyer. He visited Georgia last September and then initially committed to UNLV in September over Georgia and Oklahoma State. “It’s a family connection,” he said. “My dad is from Savannah so I just grew up watching Georgia football. “The red and black and that G, the passion is real.” He added “Always been a Georgia fam. Grew up in the red, black and white so it was an easy choice. And just believing in the coaches wanting to bring the winning culture back to basketball in Athens.” Follow Adam Zagoria on Twitter Follow ZAGSBLOGHoops on Instagram And Like ZAGS on Facebook