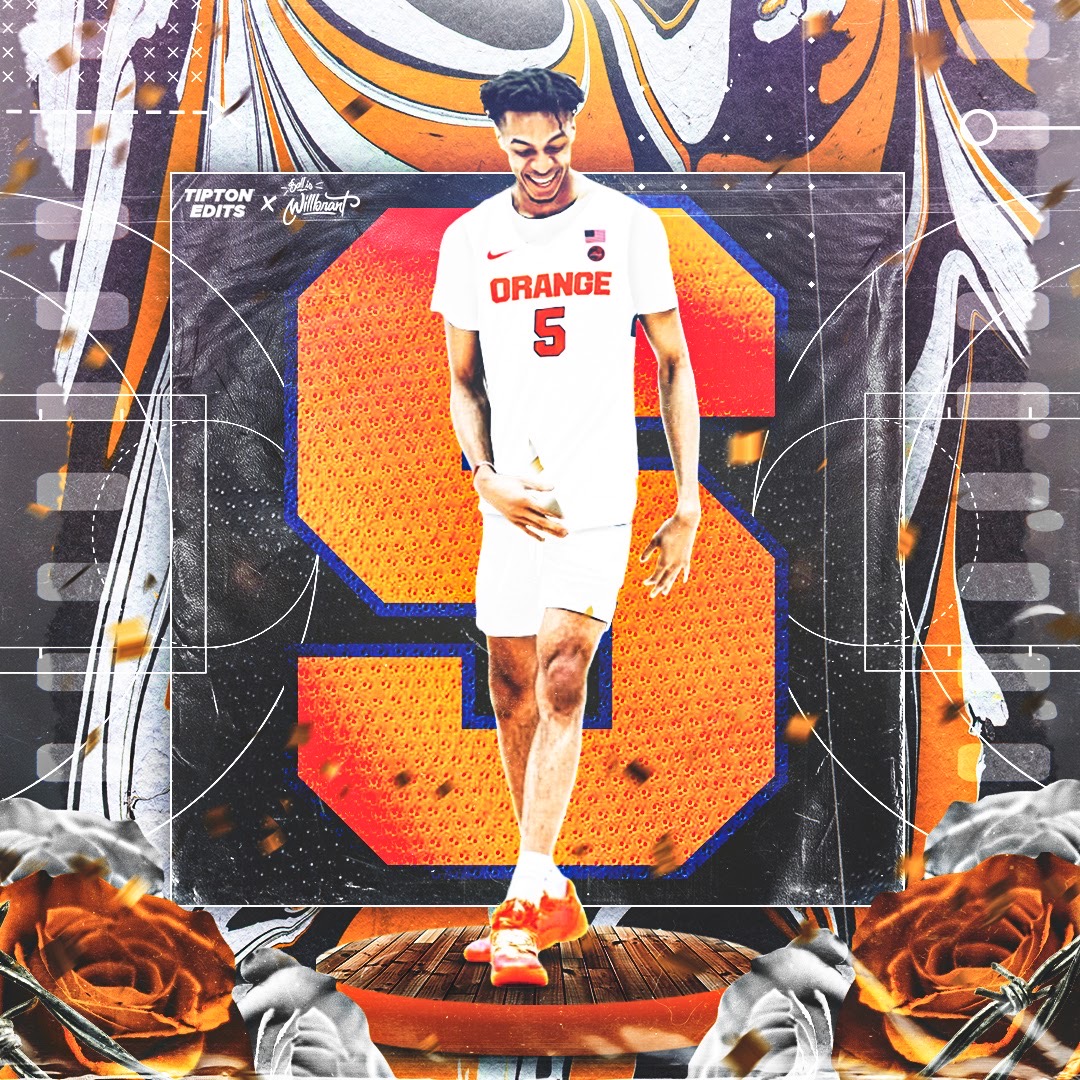 **For more on Frank Anselem’s commitment, check out my interview on The Juice podcast. By ADAM ZAGORIA Syracuse added a valuable piece to its 2020 recruiting class on Wednesday with the addition of Prolific Prep (CA) big man Frank Anselem. The 6-foot-9 big man from Suwanee, Ga. also considered New Mexico, Georgia and San Diego State after previously having a final three of LSU, Georgia and Alabama. Syracuse assistant Red Autry gets the assist. “It’s been an incredibly long journey but at this point, I choose to further my education as well as basketball career at SYRACUSE UNIVERSITY,” he Tweeted. “Thanks to everyone who has been a part of my life and supported me thus far. Looking forward to what the future holds.” He is ranked the No. 28 center in the Class of 2020 composite, per 247Sports.com. Anselem was part of a Prolific Prep team that included Jalen Green (NBA G League), Nimari Burnett (Texas Tech) and Saba Gigiberia (Georgia Tech) that qualified for the GEICO High School Nationals. He averaged 10.5 points, 6.5 rebounds and 1.5 blocks and posted a 3.85 GPA. “Frank’s an agile, athletic 6-9 rim-runner, shot-blocker,” Prolific Prep coach Joey Fuca said. “He plays extremely hard. He just started playing basketball so he’s got a huge upside ahead of him. He’s very coachable, is a great kid and a great student. “He did a great job for us in ball-screen coverage. He can really get out for a guy his size, he can hard-hedge, he can double. He’s very, very mobile for a big guy. “And then offensively, he runs the floor at a high level. The coaches are not going to have an issue with him playing hard.”

Fuca said Anselem should fit well into the Syracuse 2-3 zone. “I know Frank would rebound really well out of the zone,” he said. “He can play the middle or the bottom spot because Jim [Boeheim] really has his guys get out to the corner. He’s not as skilled as a Hakim Warrick obviously but he has that type of build.”

Here’s film of new Syracuse forward Frank Anselem, who says he knows he likely won’t play much as a freshman but wants to play for a storied program led by a Hall of Fame coach. Strong relationship with primary recruiter Adrian Autry sealed the deal. pic.twitter.com/7LpUvJc3XN