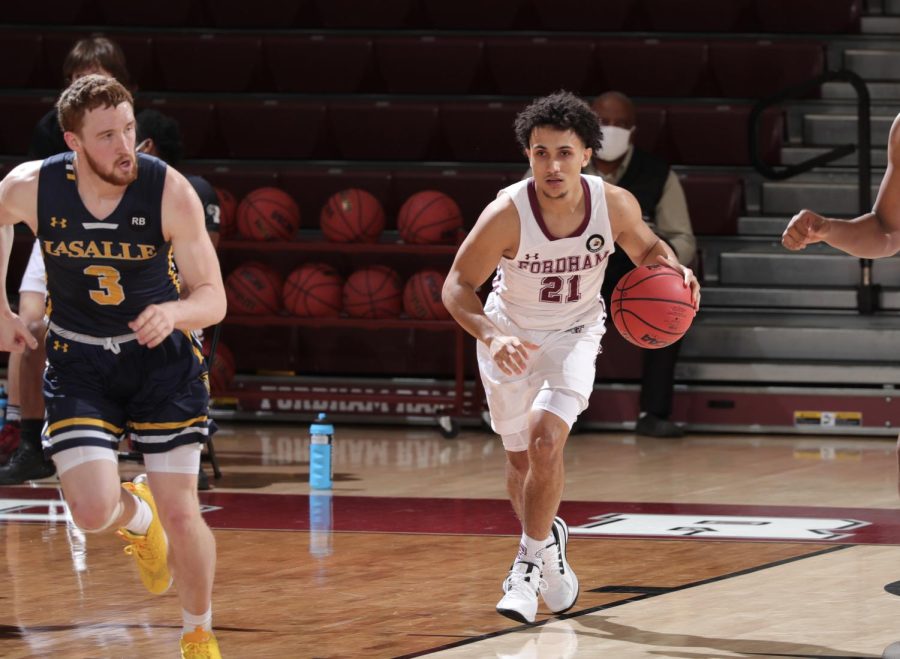 By ADAM ZAGORIA After former head coach Kyle Neptune succeeded Jay Wright at Villanova last week, Fordham is expected to name a new coach early this week, sources said. Interim head coach Keith Urgo remains heavily in the mix and has the support of a number of players, while Rutgers associate head coach Brandin Knight, Kentucky associate to the head coach Bruiser Flint, Providence assistant coach Ivan Thomas and Norfolk State head coach Robert Jones are all interviewing, sources said. A Washington, D.C. native, Urgo was the associate head coach under Neptune and previously spent 10 seasons on the staff at Penn State. Several other names initially linked to the job are not interviewing, sources said. The deadline for players to enter the NCAA Transfer Portal is May 1. Fordham has a three-man recruiting class in point guard Will Richardson, shooting guard Angel Montas and small forward Romad Dean. Fordham finished 16-16 and 8-10 in the Atlantic 10 during Neptune’s lone season at the school. This post was updated at 9:50 a.m. on April 25. Follow Adam Zagoria on Twitter Follow ZAGSBLOGHoops on Instagram And Like ZAGS on Facebook