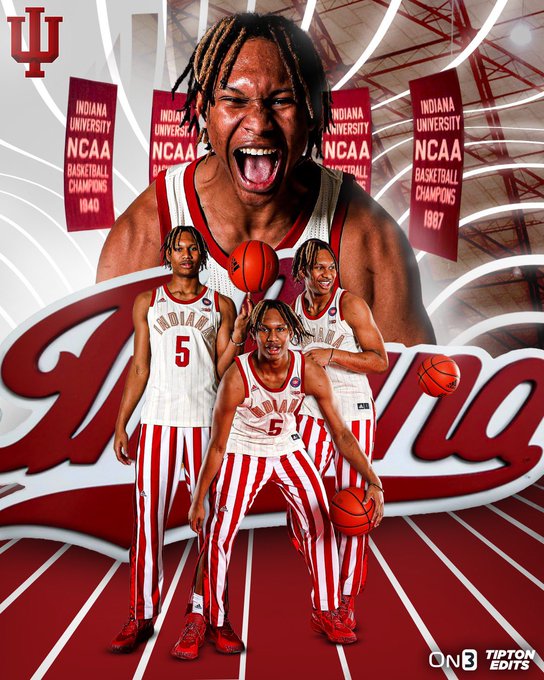 By CHARLIE PARENT Two weeks after winning another Geico National Championship at Montverde Academy (FL), five-star Malik Reneau has committed to Indiana. The 6-foot-8 forward initially committed to Florida back in September, and held offers from Arkansas, Florida State, LSU, and Virginia, among others.” “Malik is as valuable as any recruit in college basketball,” Montverde coach Kevin Boyle said. “He has made outstanding and consistent development both years at Montverde Academy, and will be in the NBA but it will happen after a few seasons of continuing his progress. He is a great person, ,teammate and student.” Reneau marks Indiana’s fourth commit in the Class of 2022. He will join five-star guard, and Montverde teammate, Jalen Hood-Schifino in Bloomington along with three-star guard C.J. Gunn and three-star forward Kaleb Banks. Follow Charlie on Twitter Follow Adam Zagoria on Twitter Follow ZAGSBLOGHoops on Instagram And Like ZAGS on Facebook