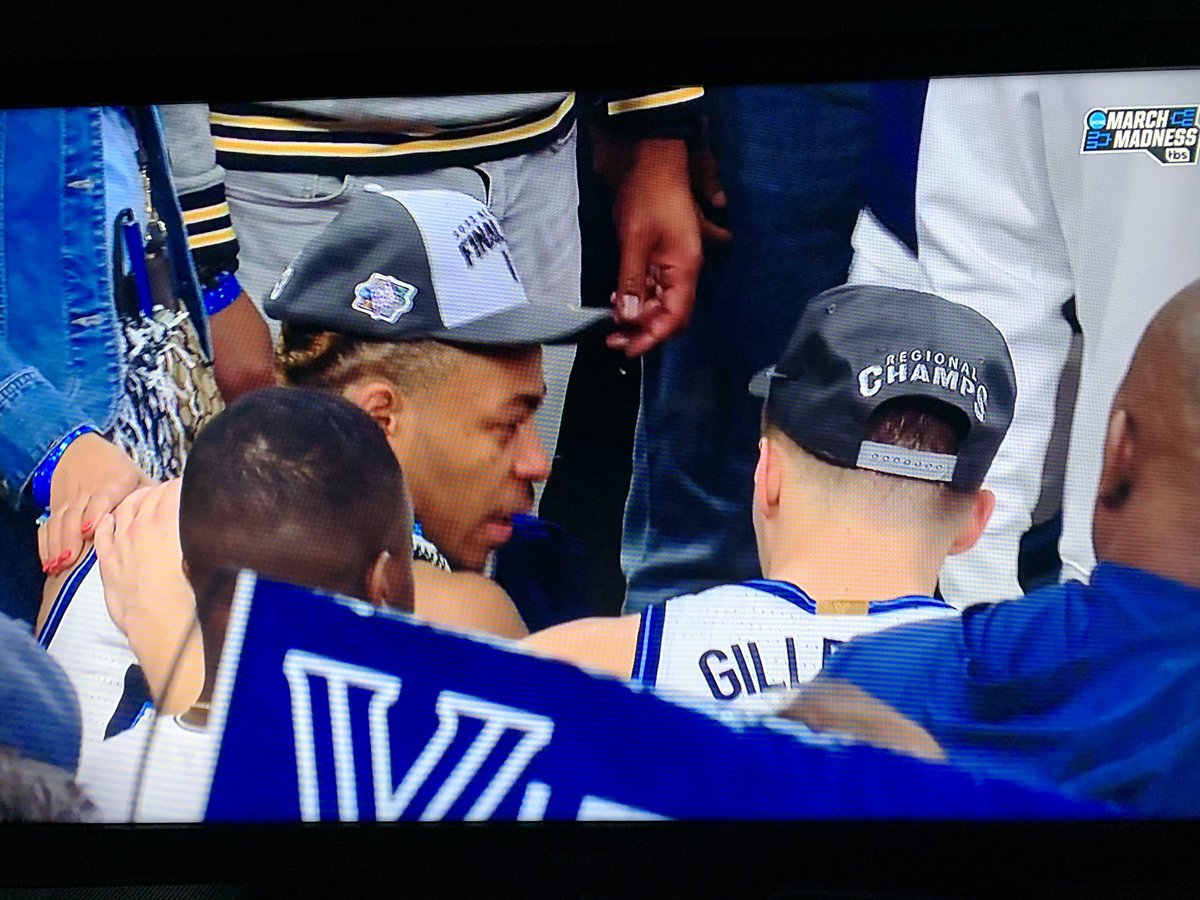 By ADAM ZAGORIA Villanova junior guard Justin Moore suffered a tear in his right Achilles tendon in the final minutes of Saturday’s 50-44 victory over Houston in the NCAA Tournament Elite Eight, the school announced Sunday. He is scheduled to undergo surgery on the injury this week and will be sidelined indefinitely.  Villanova will face Kansas in one national semifinal Saturday in New Orleans, while Duke will face the North Carolina-Saint Peter’s winner in the other. “This is a tough blow for all of us, not just because of the great player Justin is, but because of what he means to us as teammates and coaches,” said Villanova head coach Jay Wright. “As one of our captains, Justin has been an integral part of our success. He helps our team in so many ways. Every game, he guards the opponent’s best scorer and is one of the toughest rebounding guards we have had in our time at Villanova.  “Justin’s work ethic and dedication will help bring him through this recovery and we look forward to the day where we see him back on the court fully healthy.”  Moore, in his third season as a Wildcats’ starter, was a second team All-Big East selection this season. The 6-4 guard averages 34.4 minutes, 14.8 points and 4.8 rebounds per outing in 36 games this season.   Villanova is already without freshman guard Jordan Longino, done for the season with a knee injury.

Looked like Villanova’s Justin Moore just tore his Achilles. You could see his leg pop. This is tough. Hope it ends up being something less serious 🙏🏽 pic.twitter.com/V8y92IFjcL