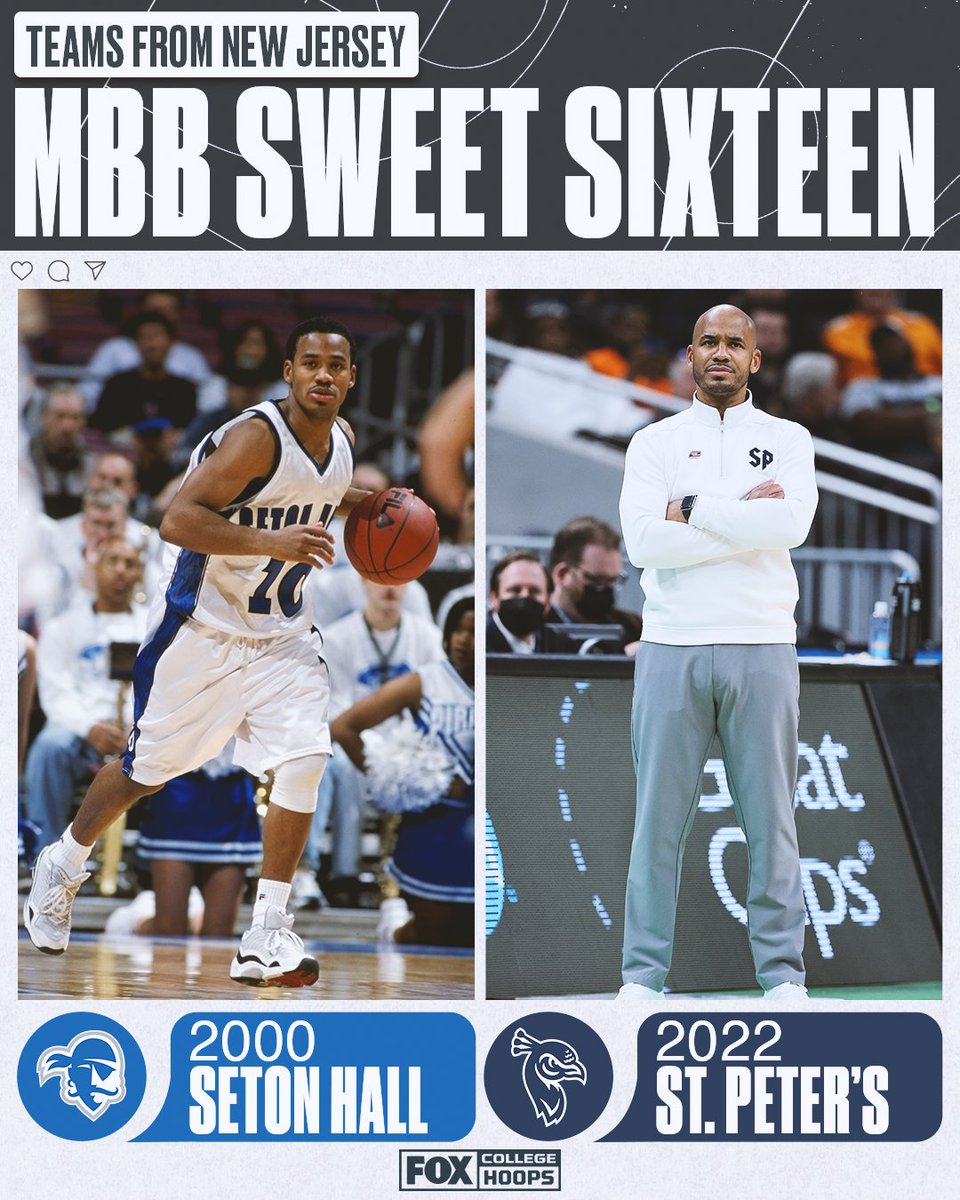 Turner Sports and CBS Sports have announced tip times and matchups for Regional Semifinals coverage of the 2022 NCAA Division I Men’s Basketball Championship on Thursday, March 24, and Friday, March 25 (7 p.m. ET-Midnight, each day), with all 67 games available live in their entirety across four national television networks – TBS, CBS, TNT and truTV – and NCAA March Madness Live.  Exclusive live coverage will begin on TBS both days with NCAA Tip-Off at 6 p.m. and will conclude with Inside March Madness presented by Buick following the network’s second game. Following are the tip times and commentator assignments for Thursday and Friday’s Regional Semifinal games. Game matchups for Saturday’s Regional Finals – beginning at 6 p.m. on TBS – will be announced on Thursday after the conclusion of the night’s games.  Sunday’s Regional Finals – beginning at 2 p.m. on CBS – will be announced on Friday after the conclusion of the night’s games. This year’s NCAA Men’s Final Four National Semifinals on Saturday, April 2, along with the National Championship on Monday, April 4, will air on TBS. Follow us on Twitter (@MM_MBB_TV) and NCAA.com for schedule updates and the latest NCAA Tournament broadcast news and information. Graphic: via Fox Follow Adam Zagoria on Twitter Follow ZAGSBLOGHoops on Instagram And Like ZAGS on Facebook