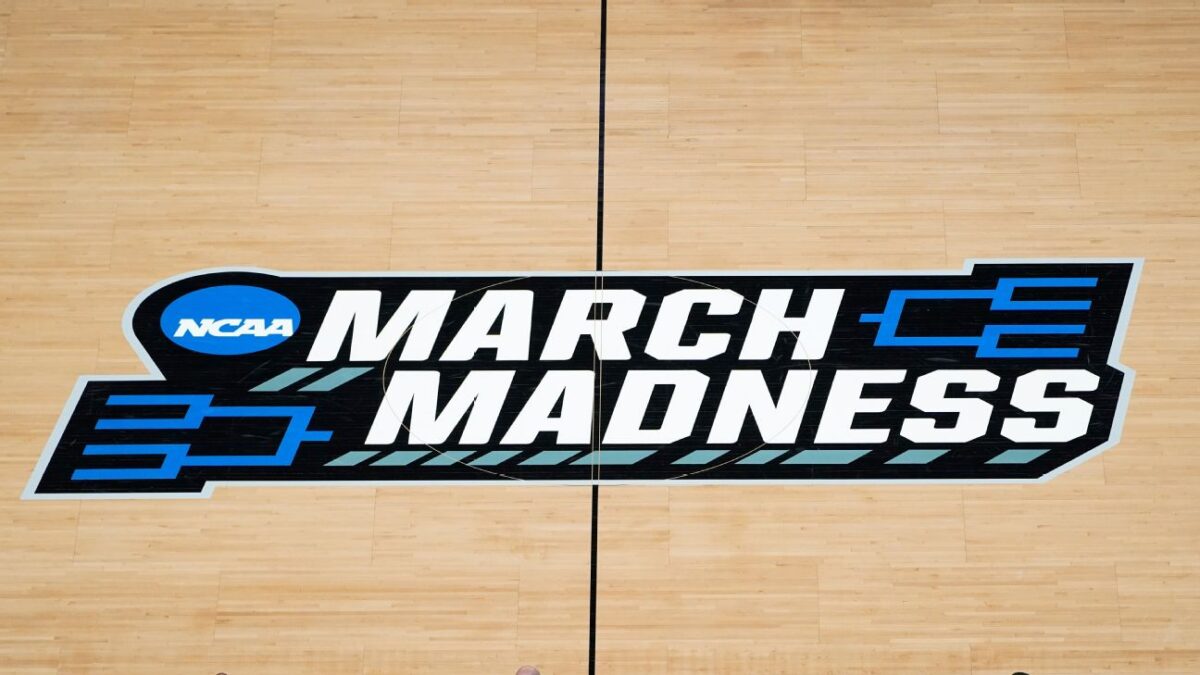 CBS Sports and Turner Sports have announced tip times and matchups for Second Round coverage of the 2022 NCAA Division I Men’s Basketball Championship on Sunday, March 20 (Noon-Midnight ET), with all 67 games available live in their entirety across four national television networks – TBS, CBS, TNT and truTV – and NCAA March Madness Live.  The night’s coverage will conclude with Inside March Madness presented by Buick on TBS.  Exclusive live coverage will continue with Second Round action on Saturday, March 19, beginning at Noon. Following are tip times and commentator assignments for Sunday’s Second Round games. Tip times for next Thursday and Friday’s Regional Semifinals will be announced on Sunday after the conclusion of the day’s games. This year’s NCAA Men’s Final Four National Semifinals on Saturday, April 2, along with the National Championship on Monday, April 4, will air on TBS. Below are the previously announced tip times and commentator assignments for Saturday’s Second Round.

Charlie Moore shines in Miami's first round upset over USC