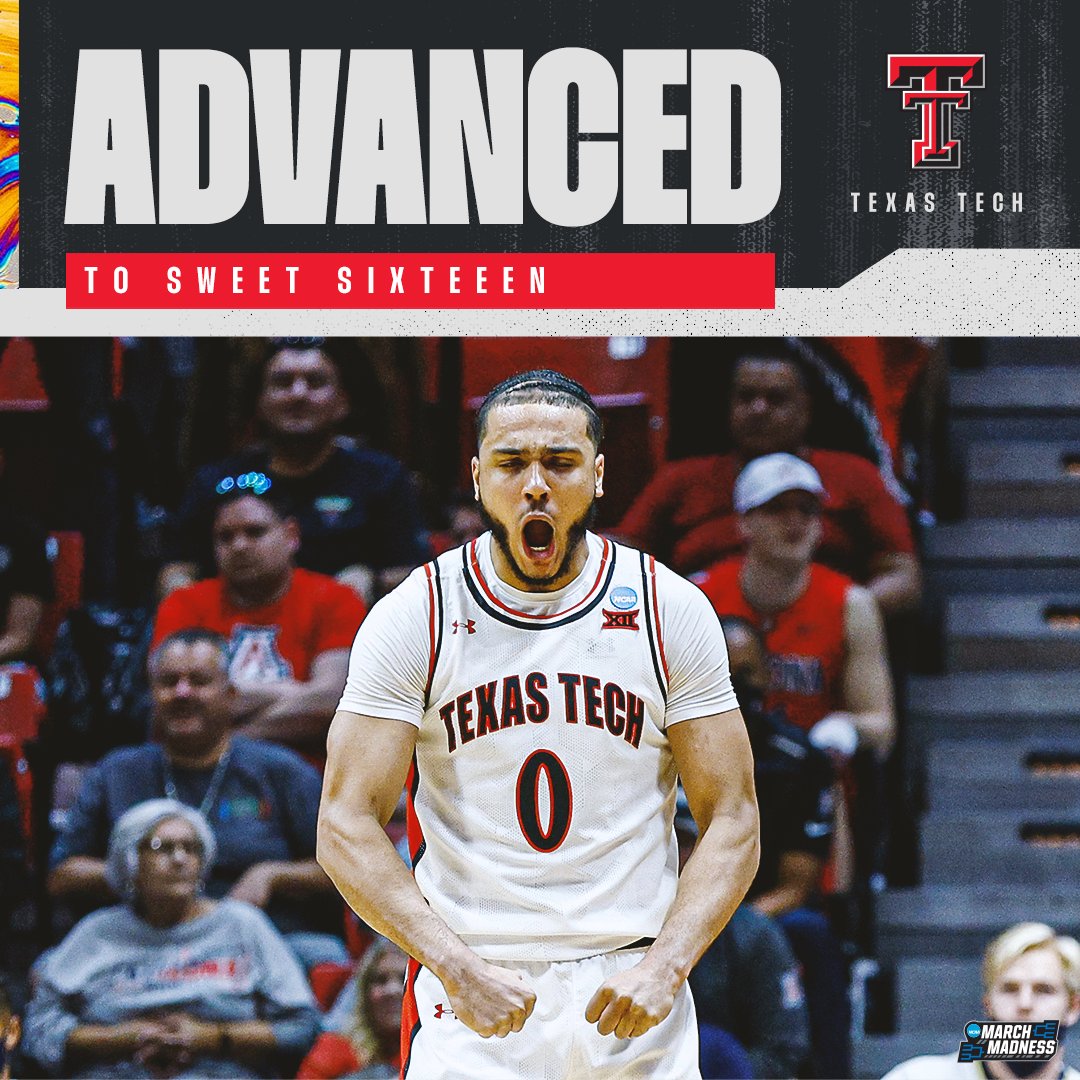 By CHARLIE PARENT Down three points with two minutes to play, No. 3 Texas Tech went on a 10-1 run to shut the door on No. 11 Notre Dame’s upset bid, 59-53, in San Diego. In a game that saw the Irish focus on pick-and-roll mismatches, as they have all season, the Red Raiders stood tall. Texas Tech held Notre Dame freshman guard Blake Wesley to just 11 points on 3-of-15 shooting. Texas Tech was able to go on this run thanks to incredible team defense. But VCU transfer Marcus Santos-Silva was the catalyst to the defensive dominance, creating havoc under the rim for the last two minutes. The Red Raiders will now take on Coach Mike Krzyzewski and No. 2 Duke on Friday. The Blue Devils escaped over No. 7 Michigan State, 85-76, extending Coach K’s coaching career for at least another week and keeping alive his chances for a sixth NCAA championship. Follow Charlie on Twitter Follow Adam Zagoria on Twitter Follow ZAGSBLOGHoops on Instagram And Like ZAGS on Facebook