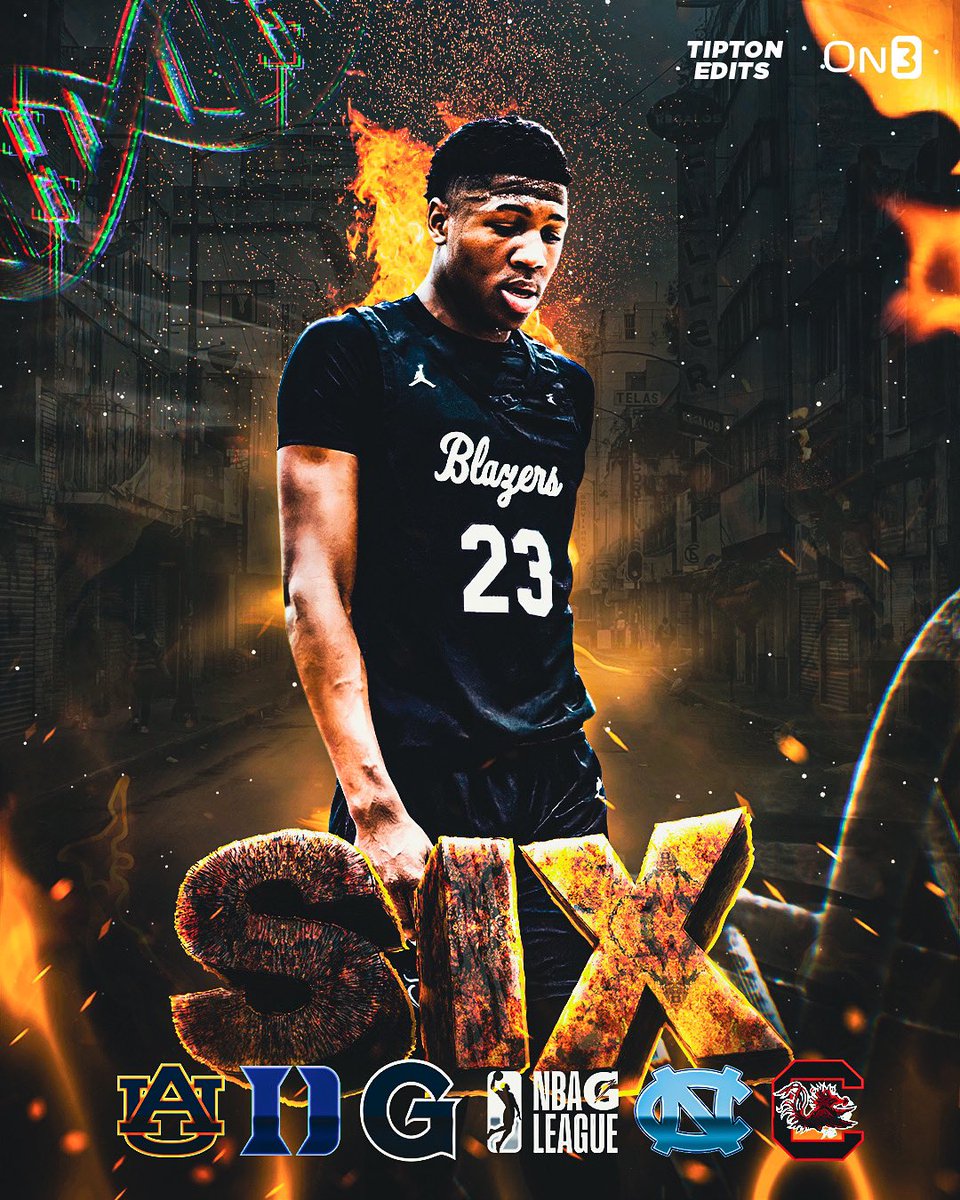 By ADAM ZAGORIA G.G. Jackson, the 6-foot-8 Class of 2023 five-star forward from Columbia (S.C.) Ridge View, is down to six options, he announced via Twitter. Jackson is considering South Carolina, North Carolina, Duke, Georgetown, Auburn and the NBA G League. South Carolina is considered the favorite to keep him at home. Jackson plans to make a decision in the “next two to three weeks,” according to GamecockCentral’s Kendall Smith. South Carolina’s head coach Frank Martin sat courtside to see him win the state championship Thursday night. “That’s my guy,” Jackson said postgame when asked about Martin. “He’s had my back since the start of this recruitment process. It shows the love he has for me. It’s like he’s on the court there with us…I feel like I would get used to that.” Jackson may also reclass to 2022. “I don’t really know, I think my parents were discussing it,” he said. Follow Adam Zagoria on Twitter Follow ZAGSBLOGHoops on Instagram And Like ZAGS on Facebook