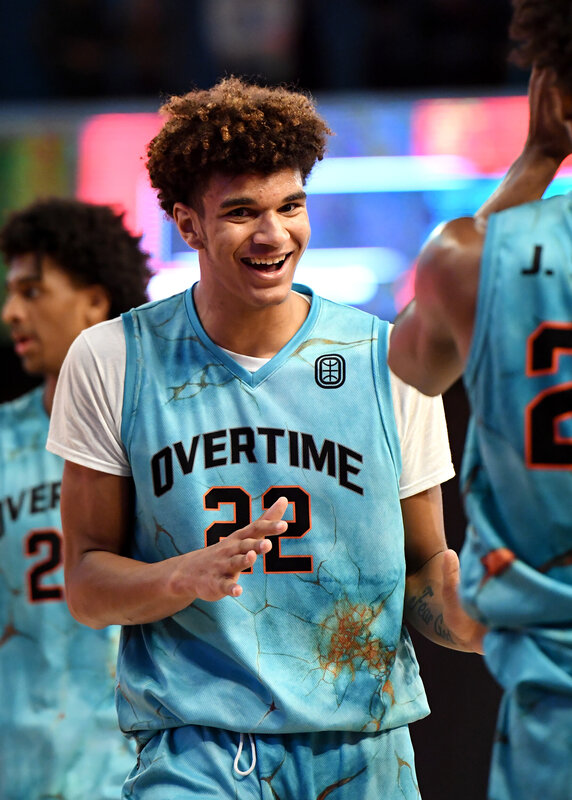 No. 18 Arkansas upsets No. 6 Kentucky to tighten SEC standings