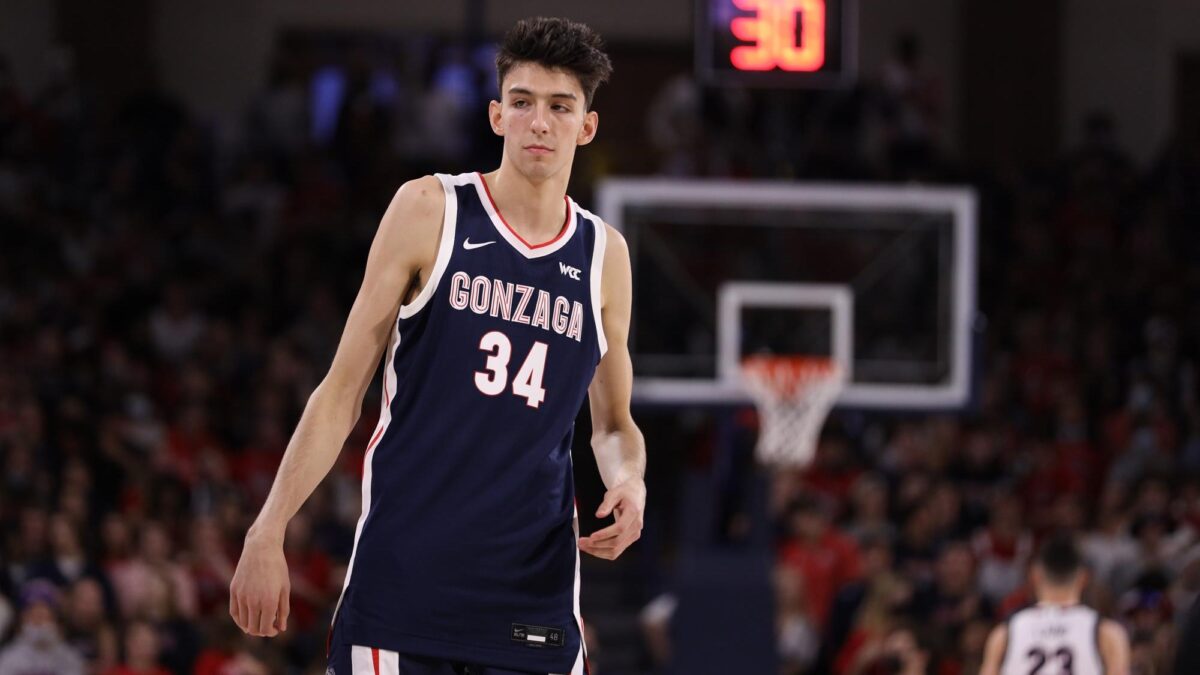 Rick Pitino wins 800th career game, says he hopes to win his 1,000th at Iona and that Kenny Payne gets the Louisville job