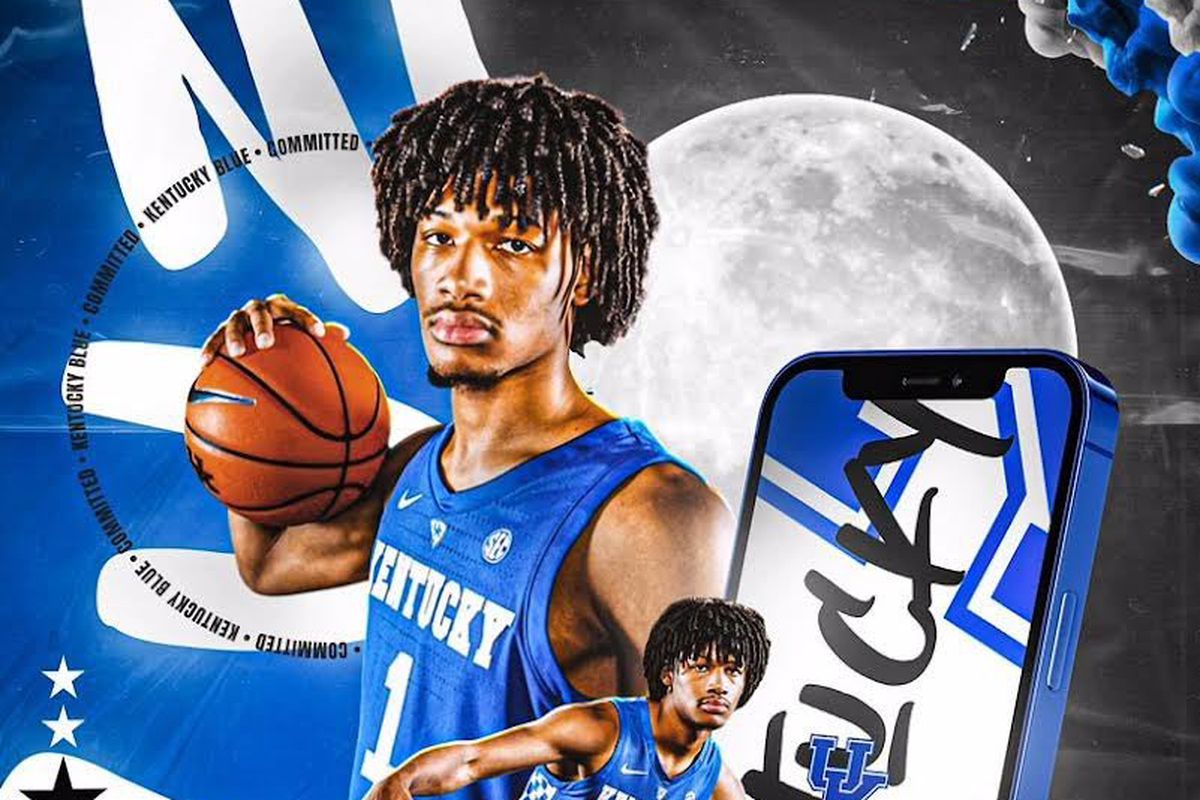 By ADAM ZAGORIA Kentucky coach John Calipari said Shaedon Sharpe “plans on being here next year” despite a report Thursday that he can apply for this year’s NBA Draft. “No, [the report] doesn’t change anything. He plans on being here next year,” Calipari said Friday on a conference call with reporters. “He’s watching. Whether I play him or not this year, if he’s ready to be able to be in games, I’ll put him in. “But he’s a great kid and he’s doing well and he’s going to make practices even better. He’s only been here two weeks. At the end of the day, you know I’m going to be for kids, that’s how I do this.” According to a report from ESPN.com, Sharpe is eligible to apply for this year’s draft because he finished up his high school graduation requirements before the start of the current NBA season in October. After spending the first semester at Dream City Christian (AZ), Sharpe recently enrolled at Kentucky, where he is practicing but has yet to play in a game. No. 12 Kentucky visits No. 2 Auburn on Saturday. Sharpe committed to Kentucky last September over several other options, including the NBA G League. Sharpe is rated the No. 6 draft prospect in 2022, per ESPN.com, yet several NBA executives said he should spend another year at least on campus. “He’s a great athlete with size,” one Western Conference executive said, adding he should spend “one more year” in college. Former Kentucky wing Hamidou Diallo initially enrolled at the school in January 2017, tested the NBA draft waters that summer and returned for the 2017-18 season. He now plays for the Detroit Pistons. Follow Adam Zagoria on Twitter Follow ZAGSBLOGHoops on Instagram And Like ZAGS on Facebook