No. 1 Baylor has 21-game winning streak snapped, but history suggests that means they could go on to repeat as NCAA champions | Zagsblog
Follow @adamzagoria

No. 1 Baylor has 21-game winning streak snapped, but history suggests that means they could go on to repeat as NCAA champions 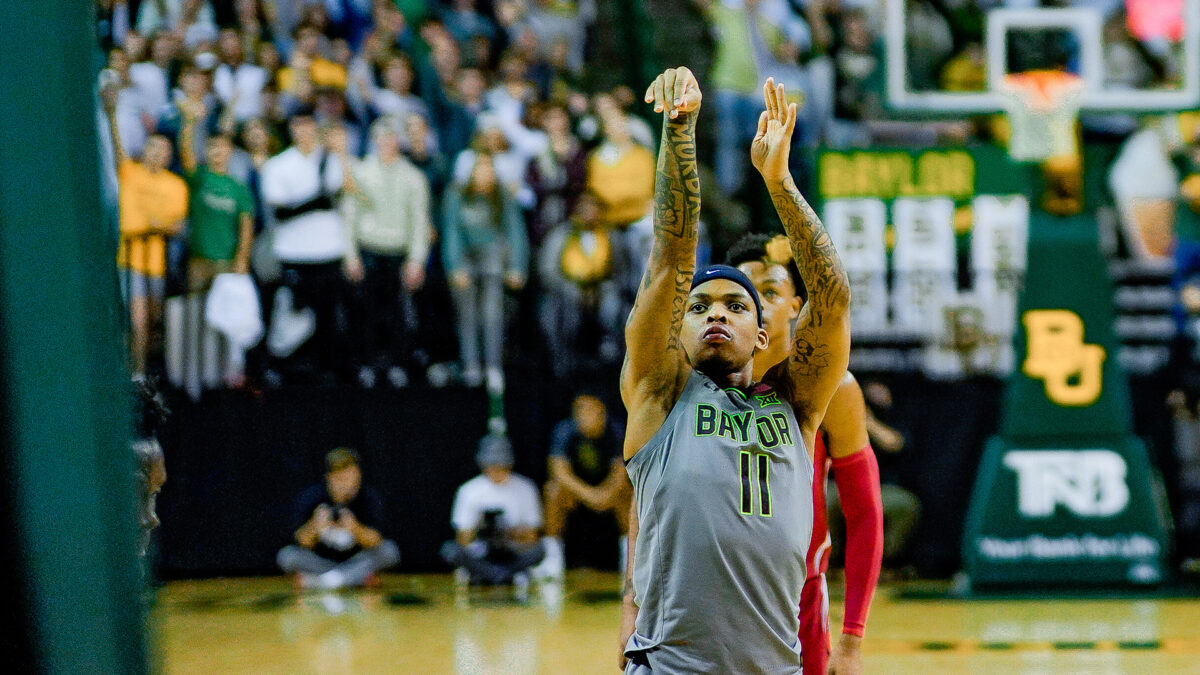 By ADAM ZAGORIA OK, so No. 1 Baylor is no longer undefeated and won’t pull a Gonzaga by entering the NCAA Tournament without a loss on its resume. And they certainly won’t pull an Indiana and go unbeaten throughout the entire season as Bobby Knight’s club did in 1976. But did anyone really think that was going to happen with the Bears having to navigate the Big 12 schedule? The Big 12 isn’t exactly the West Coast Conference. No. 1 Baylor lost at home 65-62 to No. 25 Texas Tech on Tuesday night, snapping a 21-game winning streak that stretched back to their Big 12 Tournament semifinal loss to Cade Cunningham and Oklahoma State. But despite the loss, history suggests Scott Drew and the Bears could go on to repeat as NCAA champions. Tuesday marked the fifth time in the last 30 years that all the remaining unbeatens lost on the same night. Playing as a Top-10 team for the first time in 47 years, No. 5 USC lost to Stanford, 75-69.

In the previous four precedents, one of those teams went on to win the title. Virginia in 2019, Villanova in 2018, Florida in 2006 and Duke in 1992 all went on to win the championship after being part of the last unbeaten group to lose. David Worlock of the NCAA Tweeted that ESPN missed 1992, when Duke and Oklahoma State both lost as unbeatens on Feb. 5, 1992. Of course, that means USC would also be in the mix to win the title — according to historical precedent. Entering this week, Baylor was the fourth favorite to win the NCAA title behind Gonzaga (6/1), Duke (8/1) and Purdue (8/1). USC was at 50/1 and No. 4 Auburn, which very well might be the best team in the nation right now after toppling No. 24 Alabama, 81-77 Tuesday, was 30/1. “Every coach tells you that the goal at the end of the year is to be No. 1,” Drew said earlier this season when his team ascended to No. 1. Photo: Baylor Athletics Follow Adam Zagoria on Twitter Follow ZAGSBLOGHoops on Instagram And Like ZAGS on Facebook