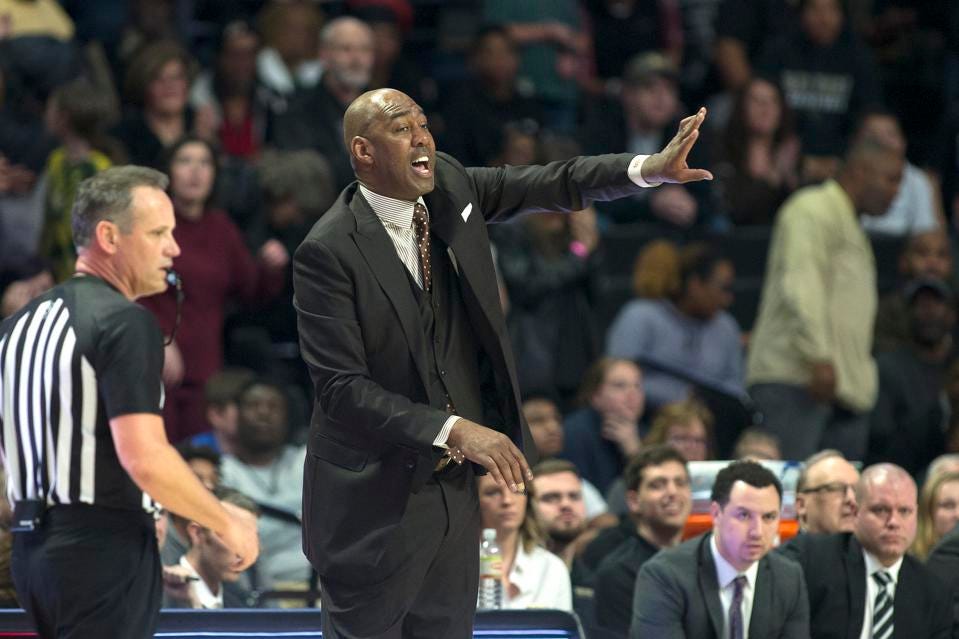 By ADAM ZAGORIA Danny Manning, the former Kansas Jayhawks legend and onetime head coach at Wake Forest, became the interim head coach at Maryland Friday after the school announced that Mark Turgeon is stepping down. The school has said it will conduct a national search for Turgeon’s replacement, but several local sources said they believe Manning, 55, can keep the job long-term if he can get the Terps (5-3) to the NCAA Tournament. Manning is 116-140 (453) as a head coach at Wake Forest and Tulsa, with zero NCAA Tournament victories. “I think they want to hire the best person for the job, but if he has success, how can you not hire him?” one local AAU kingpin said. “If they were struggling and he turns it around, and he has the experience and the relationships in the area, so it would be hard not to.” Click here for the full story on Forbes.