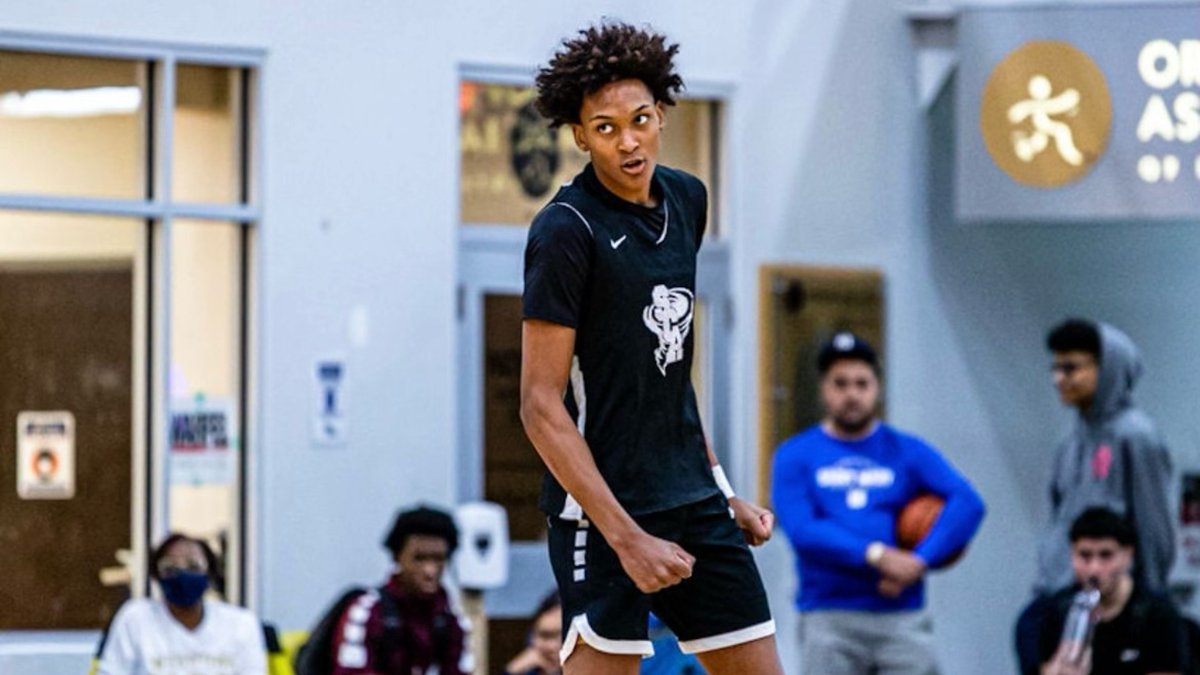 By ADAM ZAGORIA Isaiah Miranda, the 7-foot-1 Class of 2023 prospect from Springfield Commonwealth (MA) and the Rhode Island Elite AAU program, will take an official visit to Kentucky Dec. 21-22 and will see the Louisville game on Wednesday. Miranda, ranked the No. 4 center in the Class of 2023 per 247Sports.com, also just picked up an offer from LSU on Dec. 19. Kentucky assistant Orlando Antigua watched Miranda last weekend at the National Prep Showcase in New Haven. Coaches from Pitt and St. John’s were also on hand. UConn is also heavily recruiting him, while Syracuse offered him on Wednesday. “As far as Kentucky coach Orlando Antigua as been doing a great job recruiting Isaiah,” Nick Light of RI Elite said. “Coach Cal came to see him this summer and has called him a few times. Coach O said Zay reminds him of a better Willie Cauley-Stein. They want to see Zay keep getting better in his overall game and getting into the best shape possible. They are excited to have Zay on campus in December so he can see first hand how things are run and the development they do with their guys and have done with guys similar to Zay.” Kentucky could offer Miranda on the visit, just as they offered Class of 2023 Imhotep Charter (PA) wing Justin Edwards on his visit Nov. 19-21. “Isaiah’s combination of skill and upside make him one of the most intriguing prospects I have ever seen,” Light said. “At 7’1 his ability to shoot the ball from deep, a quick first step and a superb athlete make him one of the best prospects in America. “He’s only been playing basketball for three and half years now so there is still so much room to grow. His work ethic and daily approach to getting better on and off the court is something I think will allow him to play the game at the highest level for a long time “ (This post was updated Dec. 20). Follow Adam Zagoria on Twitter Follow ZAGSBLOGHoops on Instagram And Like ZAGS on Facebook