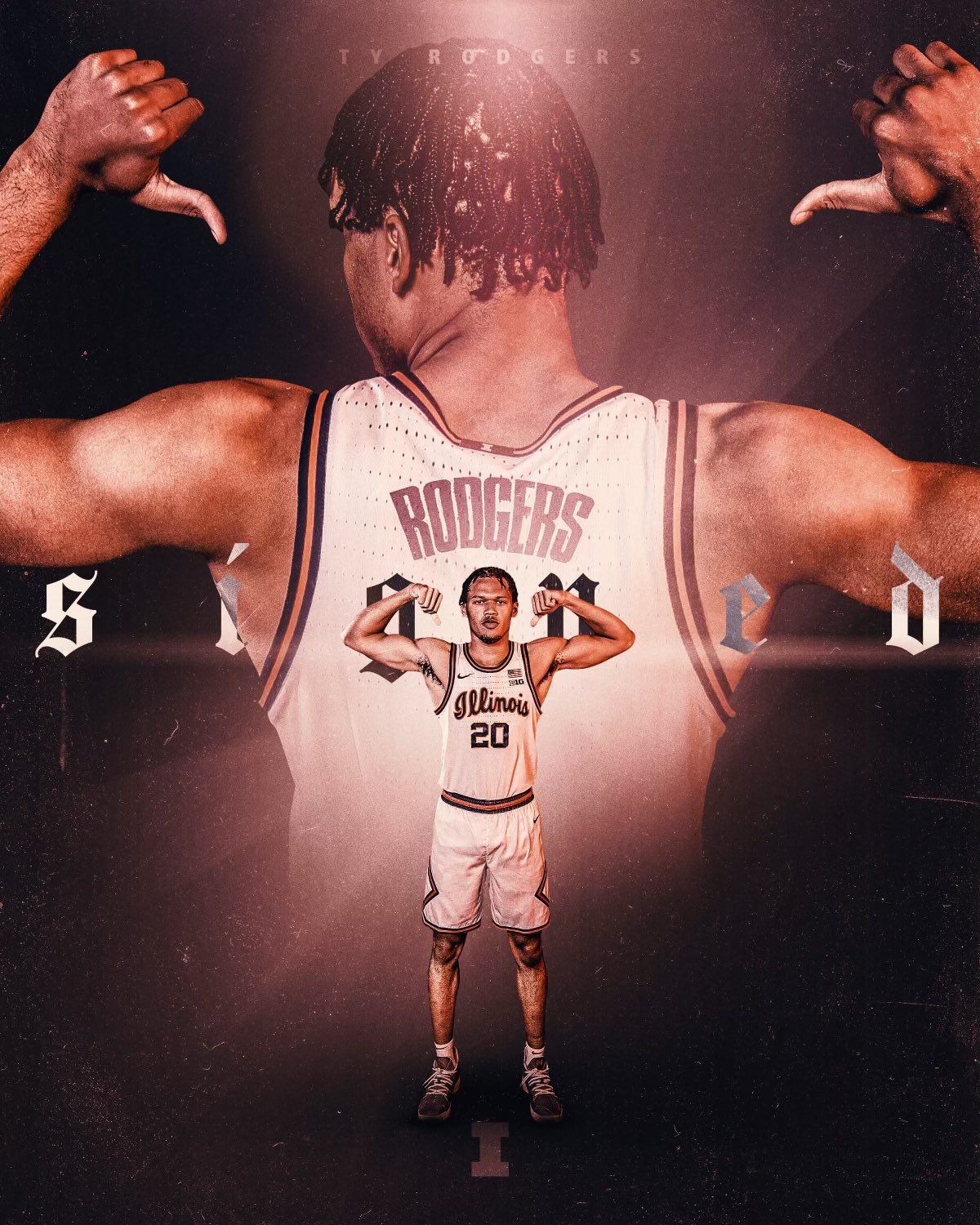 By CHARLIE PARENT Illinois added a third four-star to their 2022 class Wednesday with the commitment of 6-foot-7 forward Ty Rodgers out of Thornton Township (IL). Rodgers was in what was believed to be a heated recruitment with Michigan pressing hard for the 53rd ranked prospect in the country according to 247sports.com. In his junior campaign, Rodgers averaged 17.8 points, 9.4 rebounds, 3.7 assists, and 2.3 steals as he led his team to the Michigan state championship. He then transferred to Thornton Township for his upcoming senior season. This commitment gives Illinois the 18th ranked class in the country. Rodgers will join fellow four-stars in point-guard Jayden Epps (N.C.) and combo-guard Sencire Harris (O.H.) in what is another impressive group of players collected by head coach Brad Underwood. Follow Charlie on Twitter Follow Adam Zagoria on Twitter Follow ZAGSBLOGHoops on Instagram And Like ZAGS on Facebook