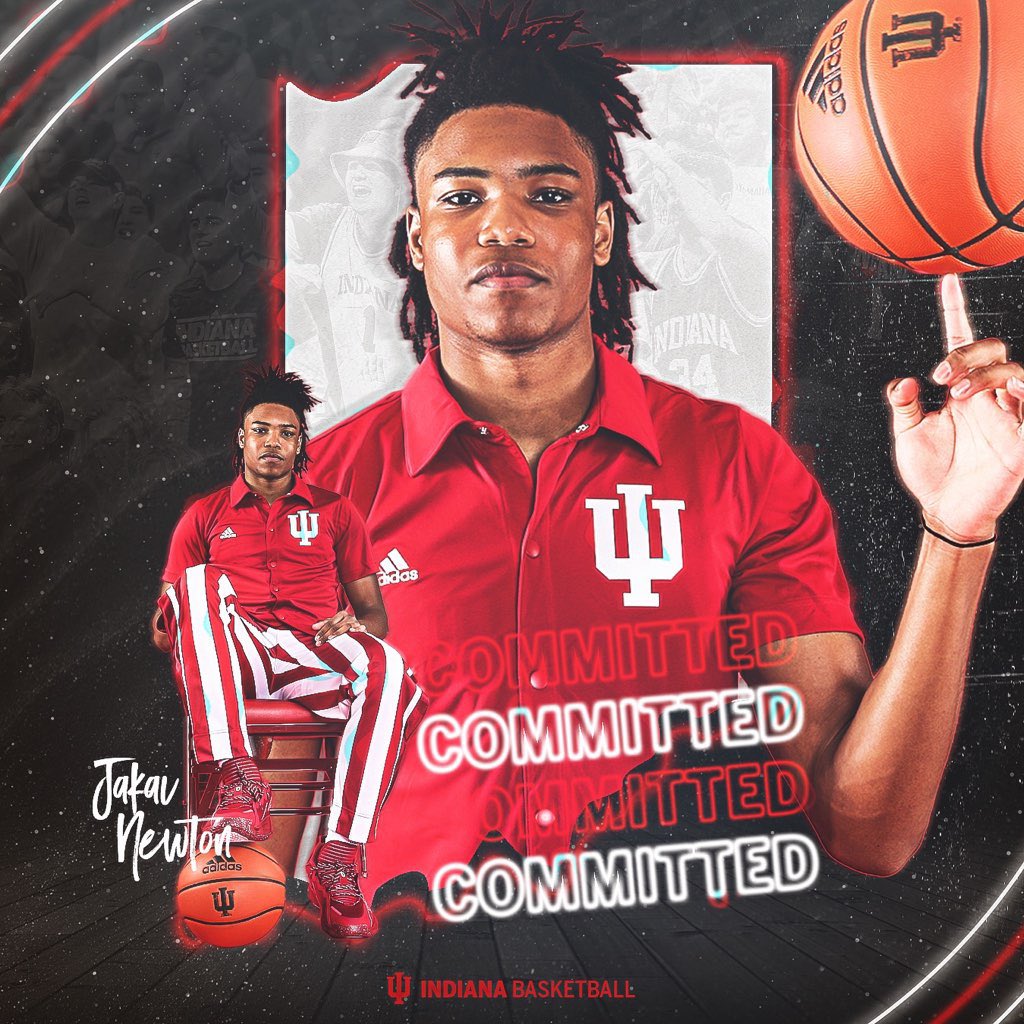 By ADAM ZAGORIA Jakai Newton, the 6-foot-3 combo guard from Newton (GA), committed to Indiana Friday. The four-star guard is ranked No. 12 at his position in the Class of 2023 per 247sports.com. He also considered Georgia and Vanderbilt. “They treated us like a family,” Newton told on3.com. “Talking to (Mike) Woodson, he talked about stuff outside of basketball, which is something I’m really into. I never want to limit myself so he talked about business, managing money, and all of that stuff which is very intriguing.” Newton is the first commit for coach Mike Woodson in the 2023 class. “I’m an athletic two-way guard…plays real hard, plays aggressive, plays with a lot of energy, can rebound, and score on all three levels,” Newton said. Follow Adam Zagoria on Twitter Follow ZAGSBLOGHoops on Instagram And Like ZAGS on Facebook