Kentucky leads the nation with 27 players on NBA rosters, Duke has 21 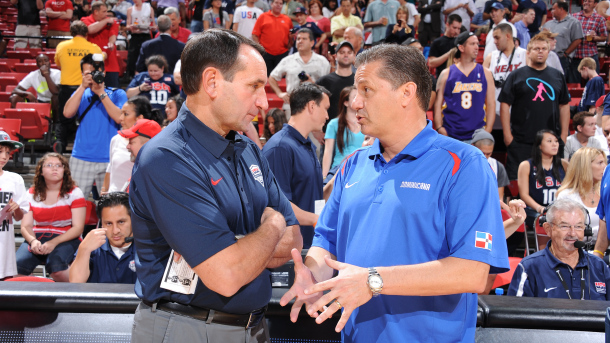