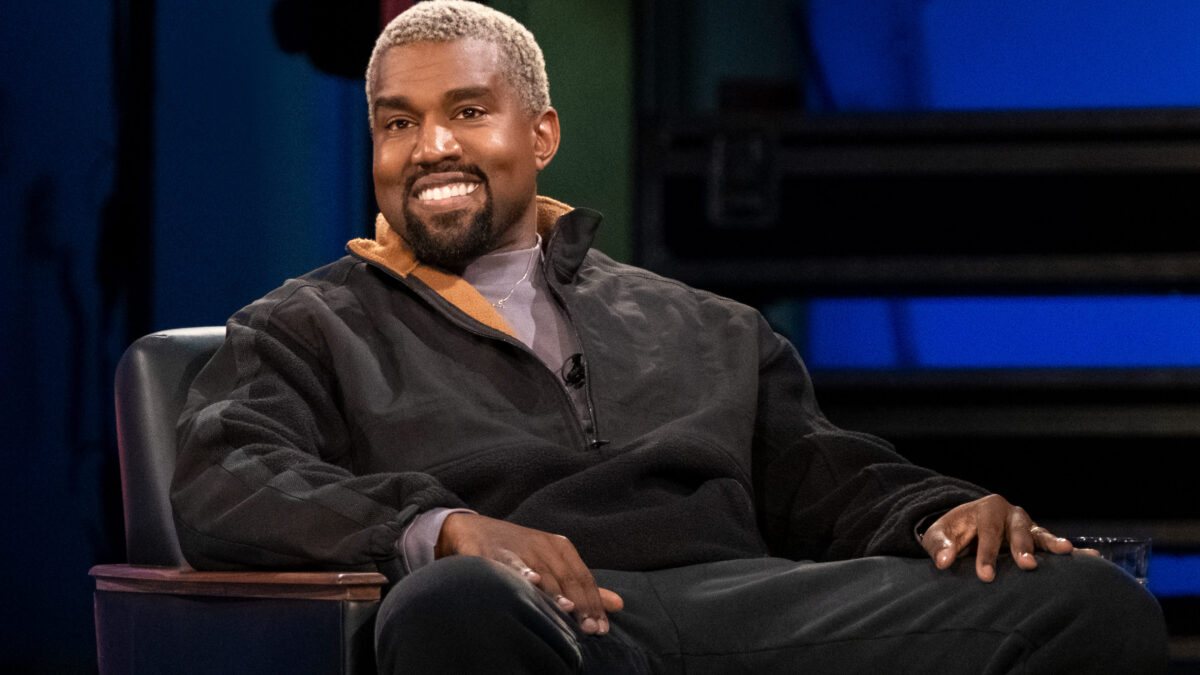 By ADAM ZAGORIA Having already conquered the worlds of hip hop and fashion, Kanye West is now trying his hand at basketball. Donda Academy, West’s new Adidas-backed prep school in Simi Valley, Calif., has already attracted top college basketball prospects Zion Cruz, Jalen Hooks, Jahki Howard and Robert Dillingham as the hip hop mogul seemingly tries to rival Sierra Canyon, the nearby school that in recent years has feature Bronny James, Scotty Pippen Jr and Zaire Wade, Dwyane Wade’s son. Former NBA player Dorell Wright will coach the new team. West’s new undertaking features a 5,728-square-foot school with classrooms, labs, offices, a kitchen, as well as a basketball court and an open field, according to the lease listing via Yahoo, and is set on the grounds of the old Stoneridge Prep site. No word on whether they’ll be called the Donda Yeezys. “It’s just one of those things you can’t pass up,” the 6-foot-6 Hooks, a Class of 2023 small forward from Indianapolis, told the Indy Star. “It was more of a family decision, too. All of us just felt like it was a chance to reach my full potential and grow and get ready for the college level.” Hooks, who averaged 11.1 points and 8.4 rebounds as a sophomore at Crispus Attucks (IN), holds offers from Illinois, Purdue, Georgia and DePaul, among others. Dillingham, a 6-1 point guard ranked No. 2 in his class at his position, has also made the move from Combine Academy (N.C.) to Donda Academy. Howard, a 6-6 Class of 2024 small forward, also transferred to Donda Academy from Norcross, Ga. “It’s cool,” he told Scoop Robinson of Bally Sports via text. “But it’s still a business like it’s cool to be in Cali and play with Kanye school but still gotta focus on getting better.” Meantime, Cruz, a 6-5 five-star combo guard from New Jersey, has left The Patrick School for Donda Academy, head coach Chris Chavannes said. “I wish Zion the very best at his new school,” he said. “The past two months he allowed me to coach him on and off the court. I hope he continues to progress. The sky is the limit for Zion.” This will be the latest stop for Cruz, who previously attended Hudson (N.J.) Catholic and famed Oak Hill Academy (VA). Cruz recently re-opened his recruitment and is slated to visit Memphis Oct. 13. West also follows Duke-bound big man Kyle Filipowski and uncommitted Class of 2023 four-star big man Gus Yalden on social media, but one source said Filipowski has no plans to leave Wilbraham & Monson Academy (MA). “Kyle isn’t going anywhere,” one source said. Follow Adam Zagoria on Twitter Follow ZAGSBLOGHoops on Instagram And Like ZAGS on Facebook