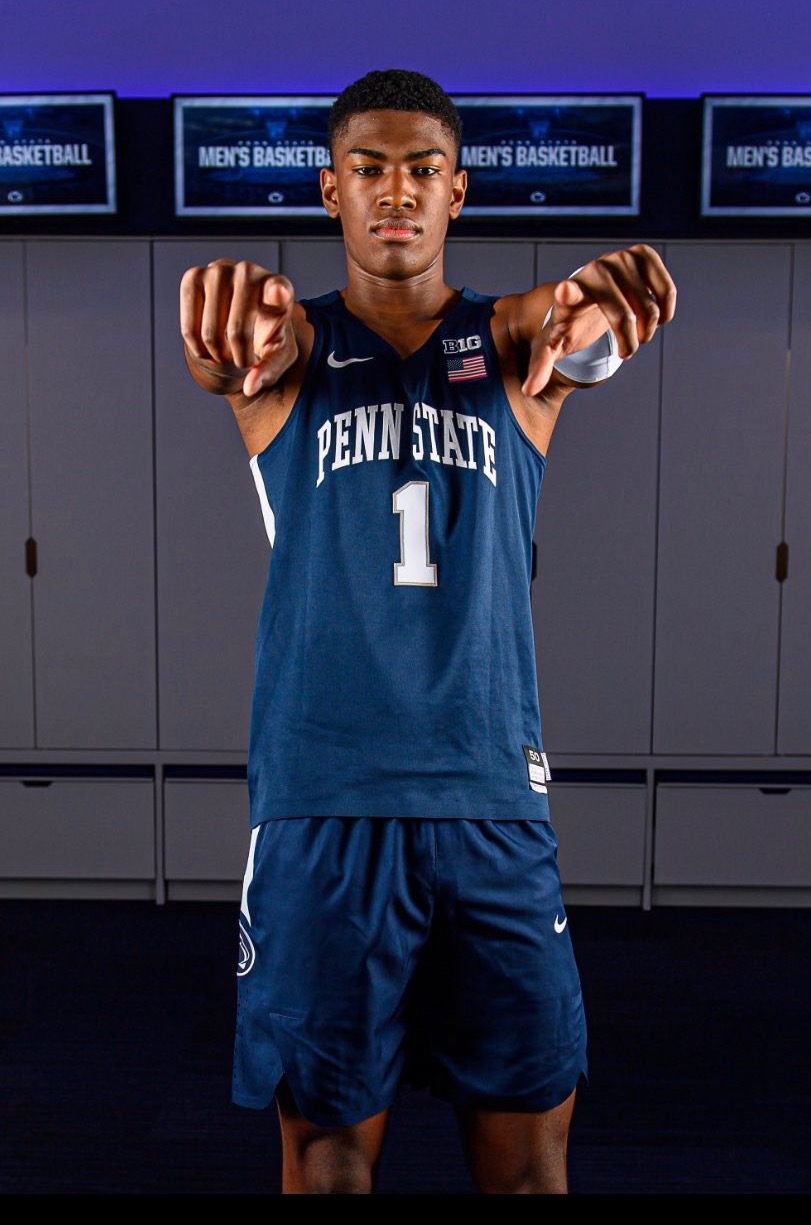 By ADAM ZAGORIA Kebba Njie, the 6-foot-8 center from La Lumiere (IN) and the Indy Heat, committed to Penn State on Saturday. Ranked the No. 17 center in the Class of 2022 per 247Sports.com, he chose the Nittany Lions over Kansas State and Butler. “Kebba is a big man who continues to get better every single day,” La Lumiere coach Patrick Holmes said. “He is one of the hardest workers that we have had in our program, and that work ethic has allowed him for make great strides in a relatively short period of time. He continues to add to his game so that he has the ability to operate down on the block as well as out on the perimeter. As Kebba continues to grow and get stronger, I believe he has the ability to develop into one of the best big men in the country at some point during his college career.” He joins point guard Kanye Clary and shooting guards Jameel Brown and Evan Mahaffey in Penn State’s 2022 class. They remain in the mix for Team Final and Blair Academy combo guard Otega Oweh and Team Final and Westtown (PA) big man Dereck Lively. Both will announce next week. Follow Adam Zagoria on Twitter Follow ZAGSBLOGHoops on Instagram And Like ZAGS on Facebook