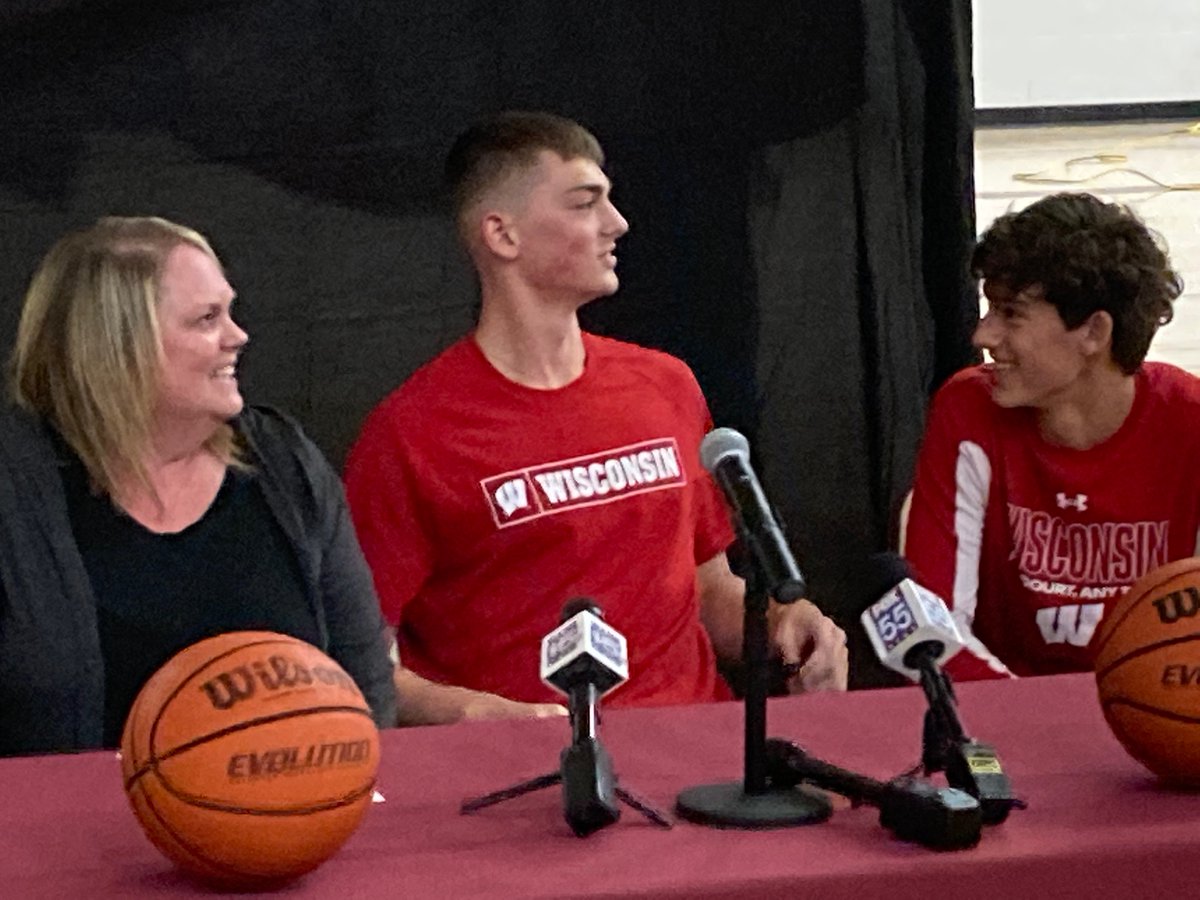 By ADAM ZAGORIA Connor Essegian, the 6-foot-4, 190-pound shooting guard from Central Noble (IN), committed to Wisconsin, he told ZAGSBLOG ahead of his public announcement. Ranked the No. 12 shooting guard in Indiana, he also considered Butler, Minnesota, Creighton, Wake Forest, Loyola (IL), and IPFW. “I will be going to the University of Wisconsin,” he said. “As soon as I got on campus for my official visit I instantly had a feeling of ‘this is it] and that feeling continued throughout the whole visit and even when we got back home. “I had been able to communicate with the Coaches via phone and text and a little bit on my unofficial visit weeks back, but it wasn’t the same. When I was finally able to get to talk and really get to the know the entire coaching staff, I was able to realize the great people they are and what they believe in. “Not only the coaches, but the players were great people too. Getting to hang out and see what it’s really like behind the scenes off the court drew me in as well. The players really took me in as one of their own and allowed me to be myself. The style of play also helped me make my decision. I can really see myself being able to thrive in the system they run. Along with that, but the success they have had attracted me as well, with me being a competitor to wanting to win. Campus and the city of Madison was amazing as well, adding an extra bonus to it all.” As for what skillset he will bring, he said: “I will be someone that can score at 3 different levels in many different ways. A lot of people view me as a only a ‘shooter’ but they don’t see the other things I will bring to the table as well, such as my court vision, IQ, sneaky athletic ability, and rebounding for my size as well.” Photo: Glenn Marini Follow Adam Zagoria on Twitter Follow ZAGSBLOGHoops on Instagram And Like ZAGS on Facebook