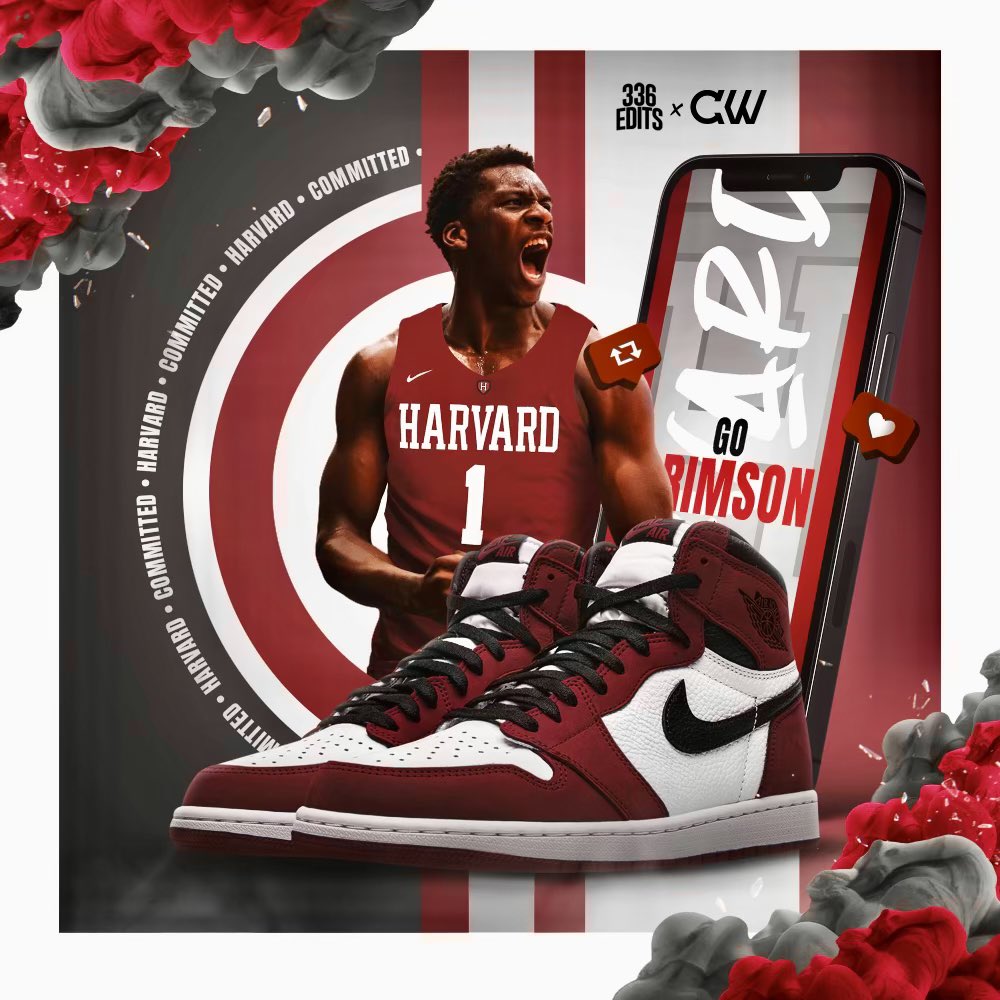 By ADAM ZAGORIA Chisom Okpara, the 6-foot-7, 195-pound small forward from La Lumiere (IN) and the NY Rens, announced his commitment to Harvard. Okpara chose the Ivy League school over Penn State, Washington, Minnesota, Pitt and Northwestern. “[They’ve] been recruiting me the longest,” he said last month. “Coach [Tommy] Amaker checks all the boxes for a Hall of Fame coach. No better education and networking opportunity. Also, will be able to make a huge impact immediately.” According to 247Sports, Okpara is ranked as the No. 16 power forward in the Class of 2022. “I’m a good rebounder and I like to change the pace,” Okpara said. “I’m very versatile. I can play the 1-4 positions.” Said Rens coach Andy Borman: “Chisom can guard any position on the floor. He’s a very good rebounder. Physical. Strong. Dominant body. “But what really separates him is his skill level. He can handle, shoot, and pass like a guard. He’s a nightmare to guard because he can space you out with his skill, but also drive you and overwhelm you with his physicality. “He’s a great teammate with a very high IQ who understands the game and is very coachable “He was recruited at the high major level and ultimately chose the school that fit him best.” Follow Adam Zagoria on Twitter Follow ZAGSBLOGHoops on Instagram And Like ZAGS on Facebook