Class of ’22 forward Ven-Allen Lubin down to 7 schools 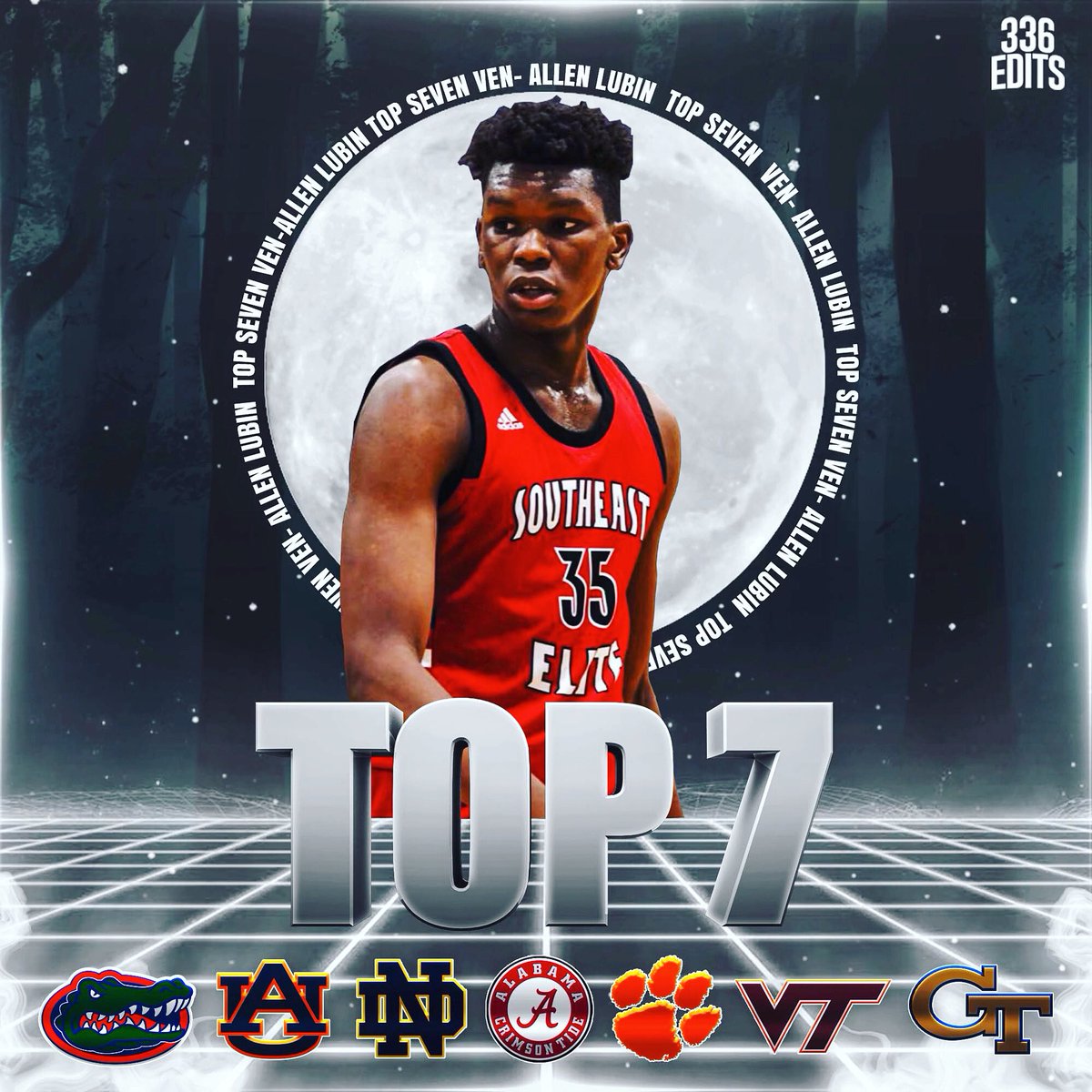 By ADAM ZAGORIA Ven-Allen Lubin, the 6-foot-8 forward from Orlando Christian Prep and Southeast Elite, has cut his list to seven schools. Ranked the No. 20 power forward in the Class of 2022 by 247Sports.com, Lubin is down to Florida, Auburn, Notre Dame, Alabama, Clemson, Virginia Tech and Georgia Tech. He is set to take an official to Virginia Tech (Sept. 12), followed by an unofficial to Florida (Sept. 25), an official to Clemson (Oct. 2) and an official to Notre Dame (Oct. 9). “Ven-Allen is versatility at its highest level,” said Anthony Ricks of Southeast Elite. “He has the ability to guard all 5 position with his size being 6’8, 220 pounds but yet has the speed, agility and IQ to guard smaller guards. Offensively, he’s just as versatile with him having really good touch around the rim, ability to score off the dribble and his shooting stretches out to the 3-point line. His overall feel for the game allows him to impact the game in any way called. “We’ve had some great players in the past as we just completed our 9th year as an organization but Ven-Allen goes down as the most accomplished player in our history. I believe he will have a very long and successful career at the highest level of basketball.” Follow Adam Zagoria on Twitter Follow ZAGSBLOGHoops on Instagram And Like ZAGS on Facebook

Class of '22 guard Jayden Pierre down to 4 schools