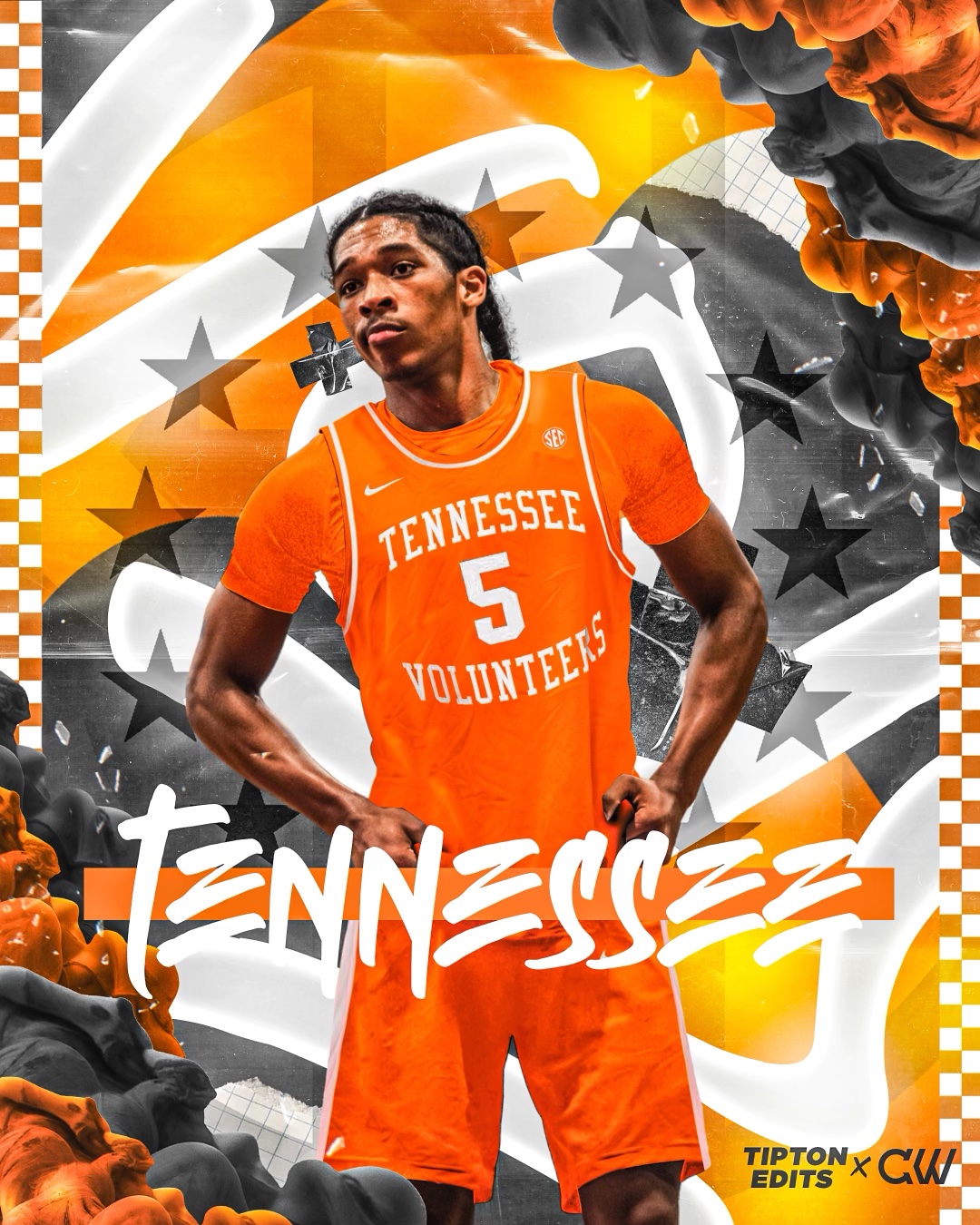 By ADAM ZAGORIA Zakai Zeigler, the 5-foot-10, 160-pound point guard from Immaculate Conception (N.J.) and the New York Lightning, has reclassified to the Class of 2021 and committed to Tennessee, he told ZAGSBLOG. The Long Island native also considered Minnesota, Wichita State, Boston College and Bryant. “I will be taking my talents to the University of Tennessee,” he said ahead of his public announcement Friday. “Just the culture and background of Tennessee. They produce a lot of pros and coach Rick Barnes is a legend and he has shown that he can send guards at my size to the NBA and the pro level.”

Big shoutout to Zakai Zeigler Long Island, Suffolk County NY on his commitment to University of Tennessee!🍊Once in a lifetime thing right here and you earned this!Your journey to get here was so crazy, a lot of players would’ve gave up. C/o 2021, leaving this Sunday! @Realzakaiz pic.twitter.com/Hga9wnKU4d

Barnes and associate head coach Mike Schwartz scouted Zeigler at the Peach Jam last month, where the Lightning reached the quarterfinals. He then visited the campus last week. “I really enjoyed it, seeing all the coaches and stuff,” he said. “They emphasized what they can do for me and how they can get me to the next level and what I should do and what I can improve on as a player. That’s what I liked a lot. A lot of schools were telling me all the good things about me but they were telling me what I could improve and what I could do better. “They were telling me that little things like diving for the ball and getting my teammates together when things go wrong, little things like that.” Originally a member of the Class of 22, Zeigler will reclassify to 2021 and join the nation’s No. 4-ranked recruiting class per 247Sports.com. That group also includes five-stars Kennedy Chandler and Brandon Huntley-Hatfield, four-stars Jonas Aidoo and Jahmal Mashack and three-stars Quentin Diboundje and Handje Tamba. The Vols also added Auburn transfer Justin Powell. “I think the most important part of Zakai’s game that I love is he’s mentally tough,” said Lightning coach Shandue McNeil. “He’s one of the mentally toughest kids that I’ve ever coached. “He’ll be a very dynamic and exciting player, very disruptive on defense and very exciting on offense. He has the ability to get in the lane and score at all three levels and he’s a big shot-maker and taker.” Follow Adam Zagoria on Twitter Follow ZAGSBLOGHoops on Instagram And Like ZAGS on Facebook