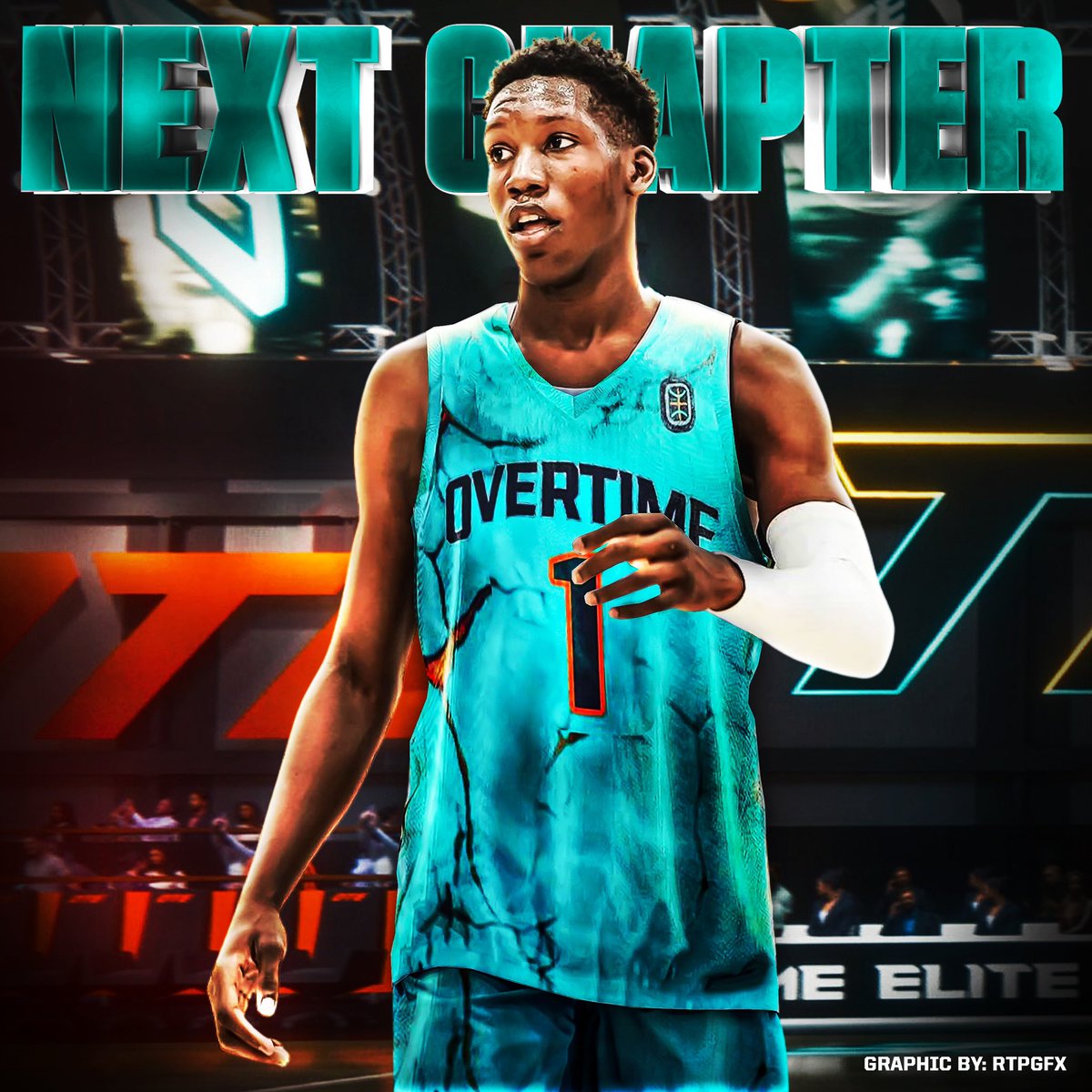 Overtime Elite announced that five-star prospect Jazian Gortman has signed with the transformative new league and will be part of its inaugural season this September. The 6’1” point guard from Columbia, South Carolina is one of the top-ranked players in the class of 2022. The consensus five-star averaged 23.1 points, 5.8 rebounds and 3.3 steals per game last season at W.J. Keenan High School. Gortman is a high-energy guard with an incredible motor who is highly scouted as one of the best two-way players in the 2022 class. “Today we landed a critical piece that hits at the core of what we’re building. Jazian brings a relentlessness, tenacity and leadership capability to the OTE family,” said Brandon Williams, OTE’s EVP and Head of Basketball Operations. “Jazian is widely regarded as one of the top talents in his class, elevating himself this spring through a visible commitment to developing his craft.” “Jazian takes our guard play to the next level with his explosiveness, ability to score, pass, and defend,” said Kevin Ollie, OTE Head Coach and Head of Player Development. “I get excited about players who always bring level-5 energy –  in games, practice, the weight room, the film room, and the classroom. Jazian always brings it and that’s why so many have taken notice of him.” Gortman is the 14th player to sign with OTE for its inaugural season. He joins other top prospects in Jalen Lewis from California, Amen and Ausar Thompson from Florida, Matt Bewley and Ryan Bewley from Florida, and Jai Smith from North Carolina. OTE has signed international prospects Jean Montero from the Dominican Republic, Izan Almansa from Spain, Alexandre Sarr from France, Nathan Missia-Dio from Belgium, Emmanuel Maldonado from Puerto Rico, Francis Lopez from the Philippines and Tudor Somacescu from Romania. The league expects to make additional player announcements in the coming weeks to round out its inaugural class. Every OTE player will earn a six-figure salary, with a guaranteed minimum salary of at least $100,000 per year, plus bonuses and shares of equity in Overtime. In addition, players will participate in revenue from use of their name, image and likeness, including through sales of custom jerseys, trading cards, video games and NFTs.  (Release via Overtime) Follow Adam Zagoria on Twitter Follow ZAGSBLOGHoops on Instagram And Like ZAGS on Facebook