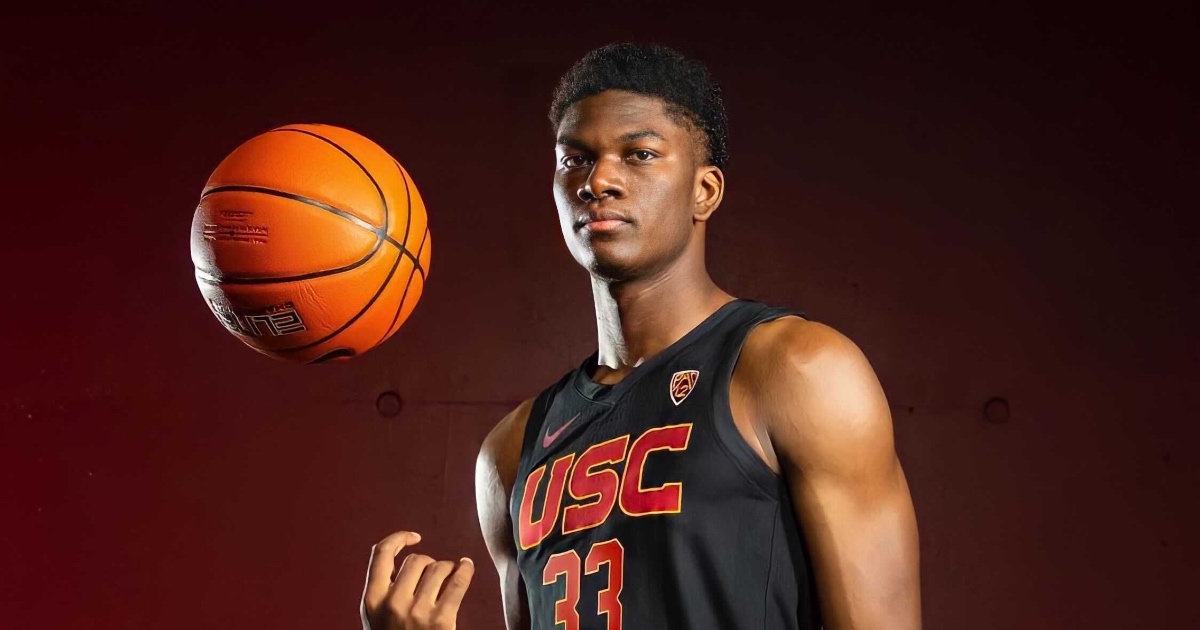 By ADAM ZAGORIA Kijani Wright, the 6-foot-9, 235-pound power forward from Sierra Canyon (CA), committed to Southern Cal on Wednesday. Ranked the No. 1 power forward in 2022 by 247Sports.com, he also considered Arkansas, Texas and Stanford. “Kijani has been blessed with an unbelievable physique,” Compton Magic director Etop Udo-Ema said. “The part of his game that is really developing is his jump shot and his ability to stretch the floor. His upside is unlimited when this all comes together.” Wright is the latest Compton Magic product to head to USC after players like Evan and Isaiah Mobley both pledged to coach Andy Enfield’s program. Evan Mobley was taken third in this year’s NBA Draft by the Cleveland Cavaliers. “Andy Enfield and [assistant coach] Eric Mobley are recruiting me,” he recently told 247Sports.com. “Their official visit went great. I would love to stay home in the beautiful area that is Southern California. They run their offense through their big men. Of course with me being a big guy, I would be able to touch the ball and the system would be run through me. Just to know that I could be a part of that system makes their program an option that I would want to experience.” Wright is USC’s first 2022 commit. Photo: Tipton Edits Follow Adam Zagoria on Twitter Follow ZAGSBLOGHoops on Instagram And Like ZAGS on Facebook

Class of '22 forward Robert Jennings cuts his list to six