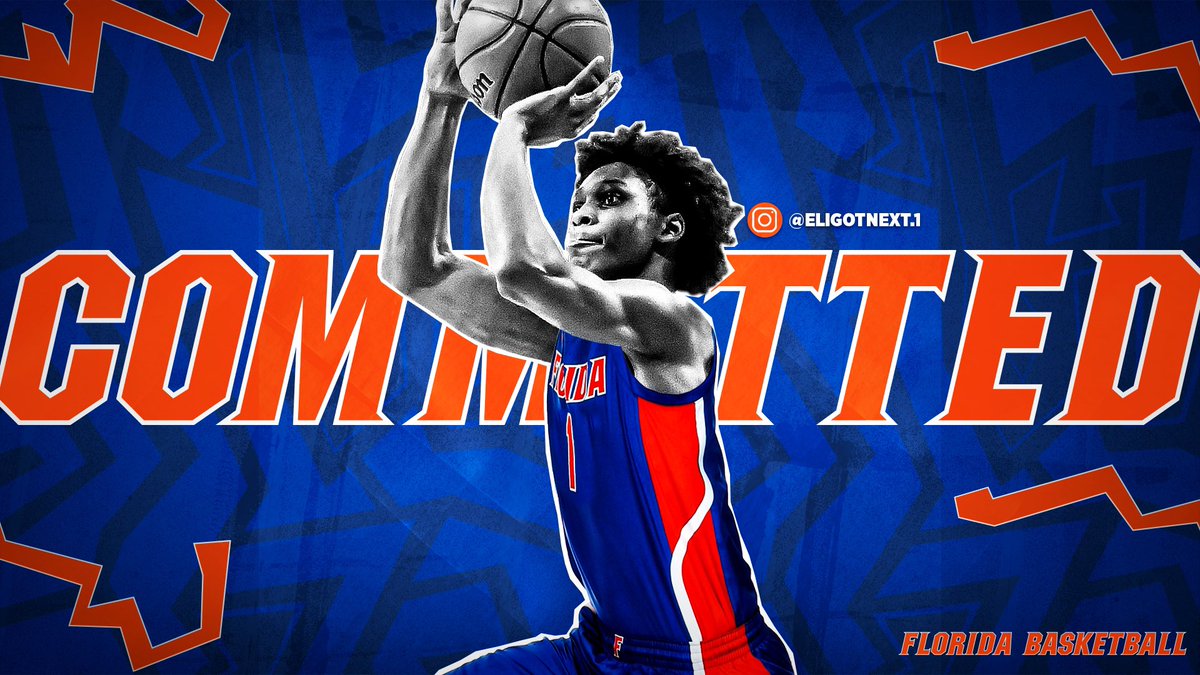 By JACOB POLACHECK Elijah Kennedy, the 6-foot-4, 180-pound shooting guard out of Green Run in Virginia Beach, VA, and the Boo Williams AAU Program, has committed to Florida, he announced Monday via Twitter. “I felt nothing but great energy from the coaches which made me feel at ease with attending this year,” Kennedy told ZAGSBLOG. Kennedy, who was originally planning to play for Combine Academy (NC) for his senior year, took a visit to Florida earlier this week and made the decision to join the Gators for the 2021-22 season. I’m a versatile wing that score from anywhere on the floor,” he said. “Gator fans can expect me to come in this year ready to knock down shots and lock up on defense.” He joins four-star guard Kowacie Reeves in Florida’s 2021 recruiting class. The Gators are also set to bring in transfers CJ Felder (Boston College), Phlan Fleming (Charleston Southern), Myreon Jones (Penn State) and Brandon McKissic (UMKC). Follow Jacob Polacheck on Twitter Follow Adam Zagoria on Twitter Follow ZAGSBLOGHoops on Instagram And Like ZAGS on Facebook