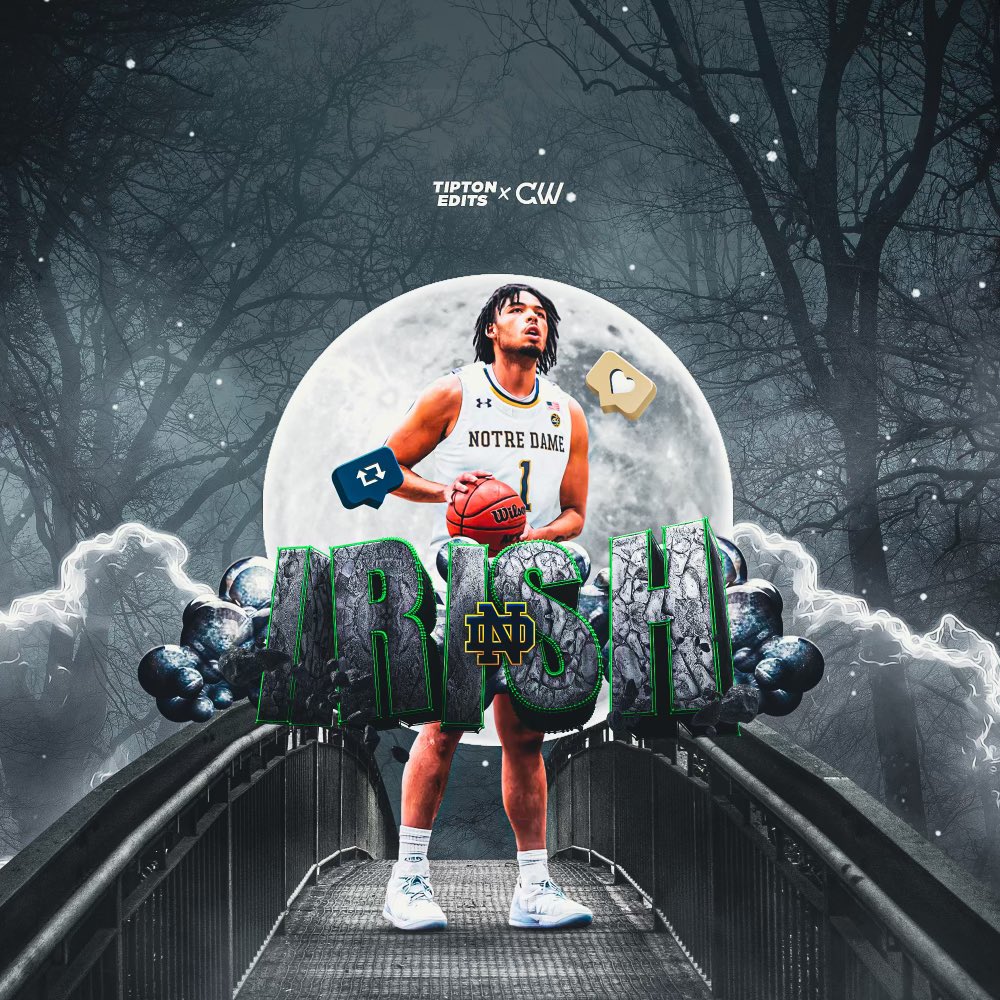 By JACOB POLACHECK Class of 2022 three-star center Dom Campbell has committed to Notre Dame, he announced Wednesday via Twitter. “It was just the right fit for me,” Campbell told ZAGSBLOG Wednesday. “The system, the coaches, the school environment. Everything was right.” Campbell, the 6-foot-8, 235-pound center from Phillips Exeter (NH) Academy and the Middlesex Magic AAU Program, is the first commit in Notre Dame’s 2022 recruiting class. “In his second year with the Magic, (Campbell) has transformed his game and body,” Middlesex Magic coach Mike Crotty said. “He’s a big man that has the skill to make threes and deliver passes with both hands as well as the physicality to score on the block and rebound the ball on both ends of the floor. “I think what Dom brings is great size, strength and skill. He has excellent feet, hands and a feel for the game that isn’t easily learned. He’s a great player today, I believe his ceiling is very high. His work ethic is second to none and he’s always adding tools to his arsenal.” Campbell, the No. 20-ranked center in the class of 2022, chose Notre Dame over offers from Boston University, Lehigh, Holy Cross, Brown, Siena, Albany, Howard, Princeton, UMass, Penn, Yale, Wofford, William & Mary, Rice, South Carolina, VCU, Penn State, Virginia Tech, Minnesota, Stanford, Providence, Oklahoma and Boston College. “I’m gonna bring an inside-out skillset and be able to score inside and stretch the floor with my range,” Campbell said. Follow Jacob Polacheck on Twitter Follow Adam Zagoria on Twitter Follow ZAGSBLOGHoops on Instagram And Like ZAGS on Facebook

Jahki Howard is a top-five player in the Class of 2024, but he isn't done climbing yet