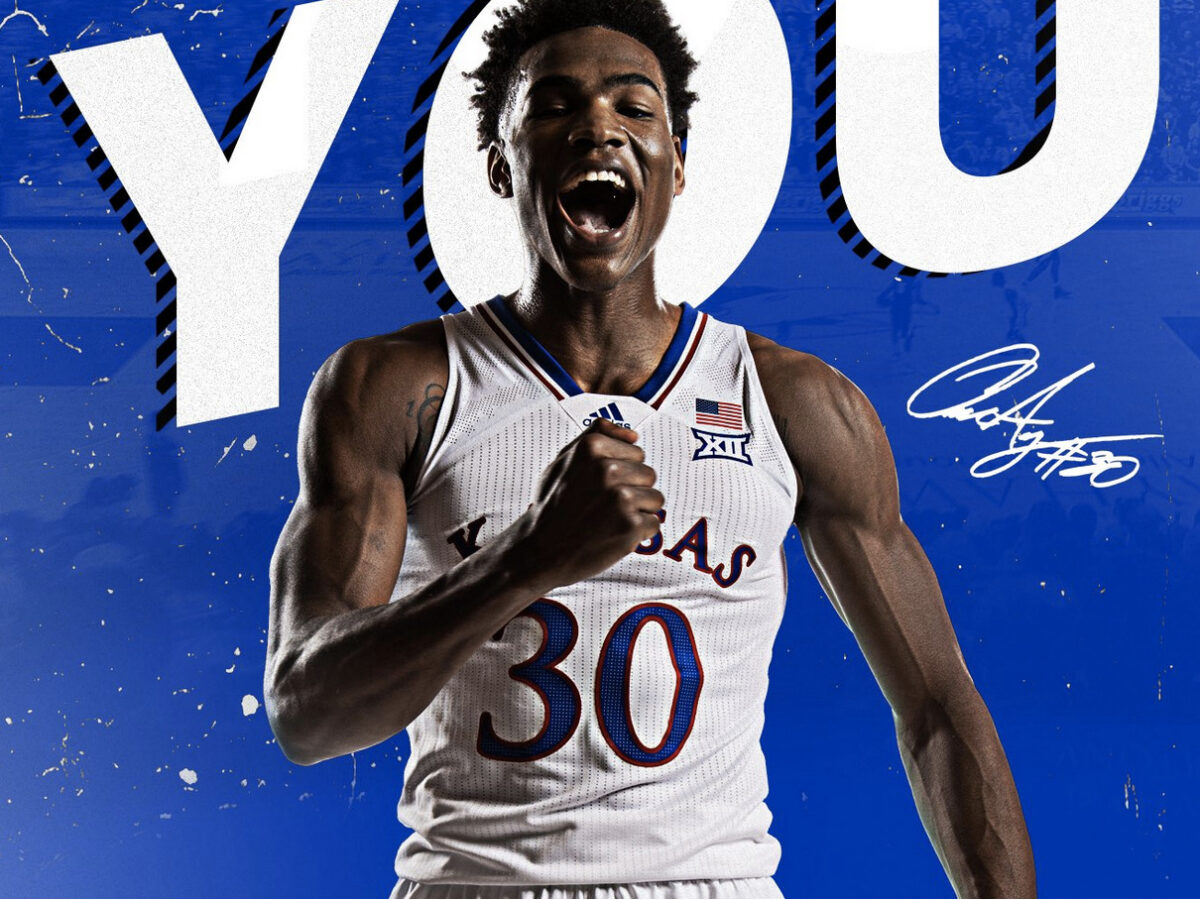 Kansas basketball’s Ochai Agbaji will withdraw from the 2021 NBA Draft and return to school, according to ESPN’s Jonathan Givony. The 6-foot-5 junior shooting guard was rated the No. 66 Best Available player, according to ESPN.com. The deadline to withdraw from the Draft is Wednesday. Kansas figures to be loaded this season with the returns of Agbaji, Jalen Wilson, David McCormack and Christian Braun and the additions of transfers Remy Martin (Arizona State), Joseph Yesefu (Drake) and Jalen Coleman-Lands (Iowa State). Agbaji, a native of Kansas City, Missouri, retained his NCAA eligibility while testing the draft waters. As a junior, Agbaji was an All-Big 12 Honorable Mention selection for the second-straight season, averaging 14.2 points paired with 3.5 rebounds per game. Agabji ranked fourth in the Big 12 in 3-point field goal percentage (38.3%), while leading the conference in 3-point field goals made per game (2.6). Follow Adam Zagoria on Twitter Follow ZAGSBLOGHoops on Instagram And Like ZAGS on Facebook