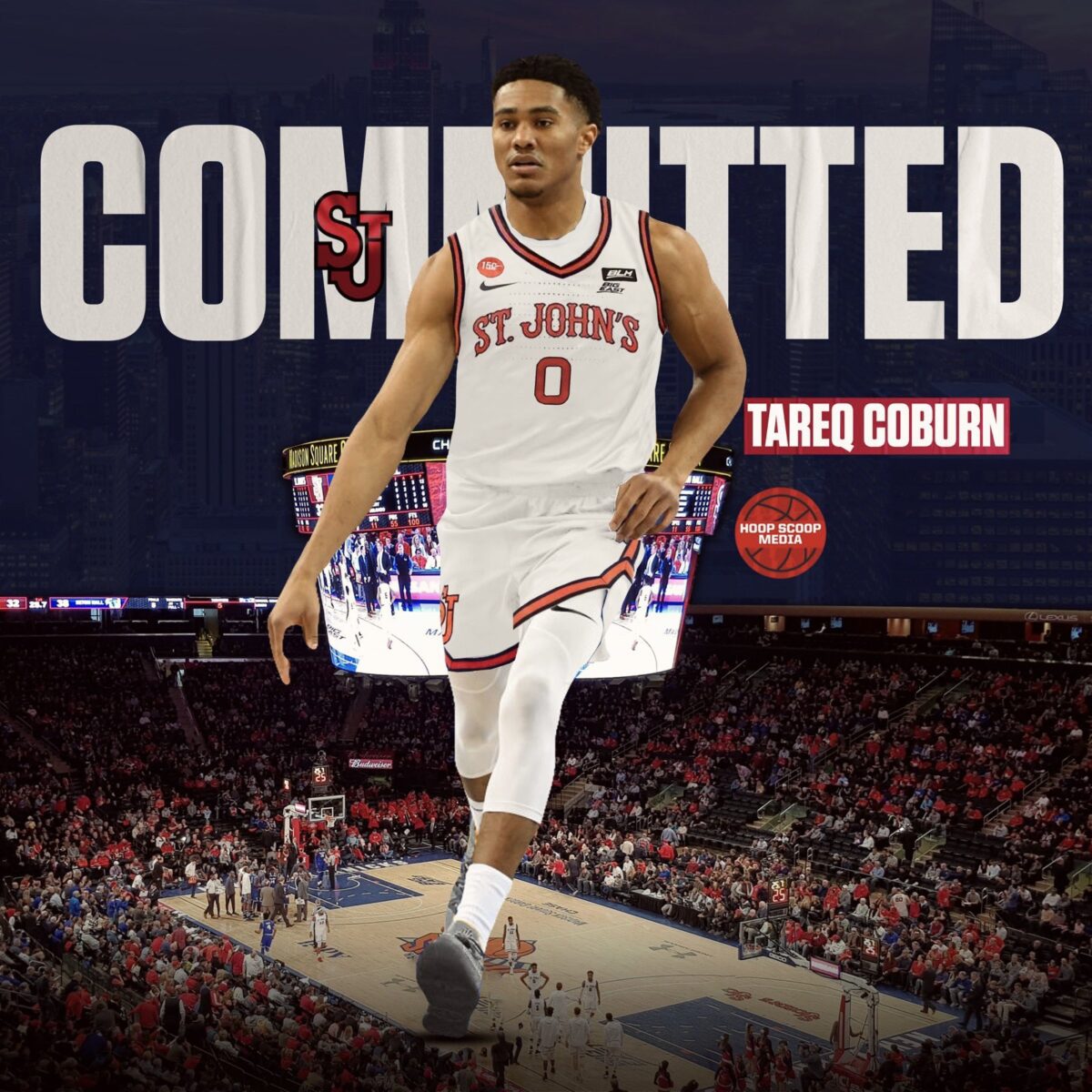 By ADAM ZAGORIA Tareq Coburn used to ride the bus past St. John’s on his way to Cardozo High School and dream of one day attending the school. “St. John’s [was] a dream school I had when I was little,” Coburn said Saturday by phone. Now Coburn, 23, will pursue a rare double-opportunity at the Big East school by pursuing a Master of Science as a Physician Assistant while also playing basketball for coach Mike Anderson’s team in the 2021-22 season. The 6-foot-5 Queens native announced his transfer after averaging 15.1 points and 3.8 rebounds as a senior at Hofstra. Originally, Coburn was going to just pursue his academics (Hofstra doesn’t have a similar program) and not play basketball, but after talking it over with his family he opted to do both. “During the pandemic, it was more of a need of wanting to help others and give back to the community, so once I figured out the classes and sat down with my parents and my family, it did seem do-able to do basketball and pursue this field,” Coburn said. Cardozo coach Ron Naclerio said St. John’s is getting a mature young man and a skilled player. “He’s a great kid who values education,” Naclerio said. “Being a St. John’s graduate [from] 1979 I can’t ever think of a kid who can really play transferring to St. John’s because of academics and not basketball. He’s a quiet kid who has untapped potential. “He’s a good shooter who when hot [you want to] let him fire away from 3. He has really good jumping ability. He goes really strong left with a nice high arching release on his mid-range jumper. I told him get to class, study hard and reach for the stars on the court. This is [his] last dance.” Coburn is the latest transfer to join Mike Anderson’s program after they lost several transfers. He joins Montez Mathis (Rutgers), Joel Soriano (Fordham) and Stef Smith (Vermont). “I definitely think I can do a lot for the basketball program in terms of being a great shooter and a versatile player and defender,” he said. “So it’s definitely a great fit.” Follow Adam Zagoria on Twitter Follow ZAGSBLOGHoops on Instagram And Like ZAGS on Facebook