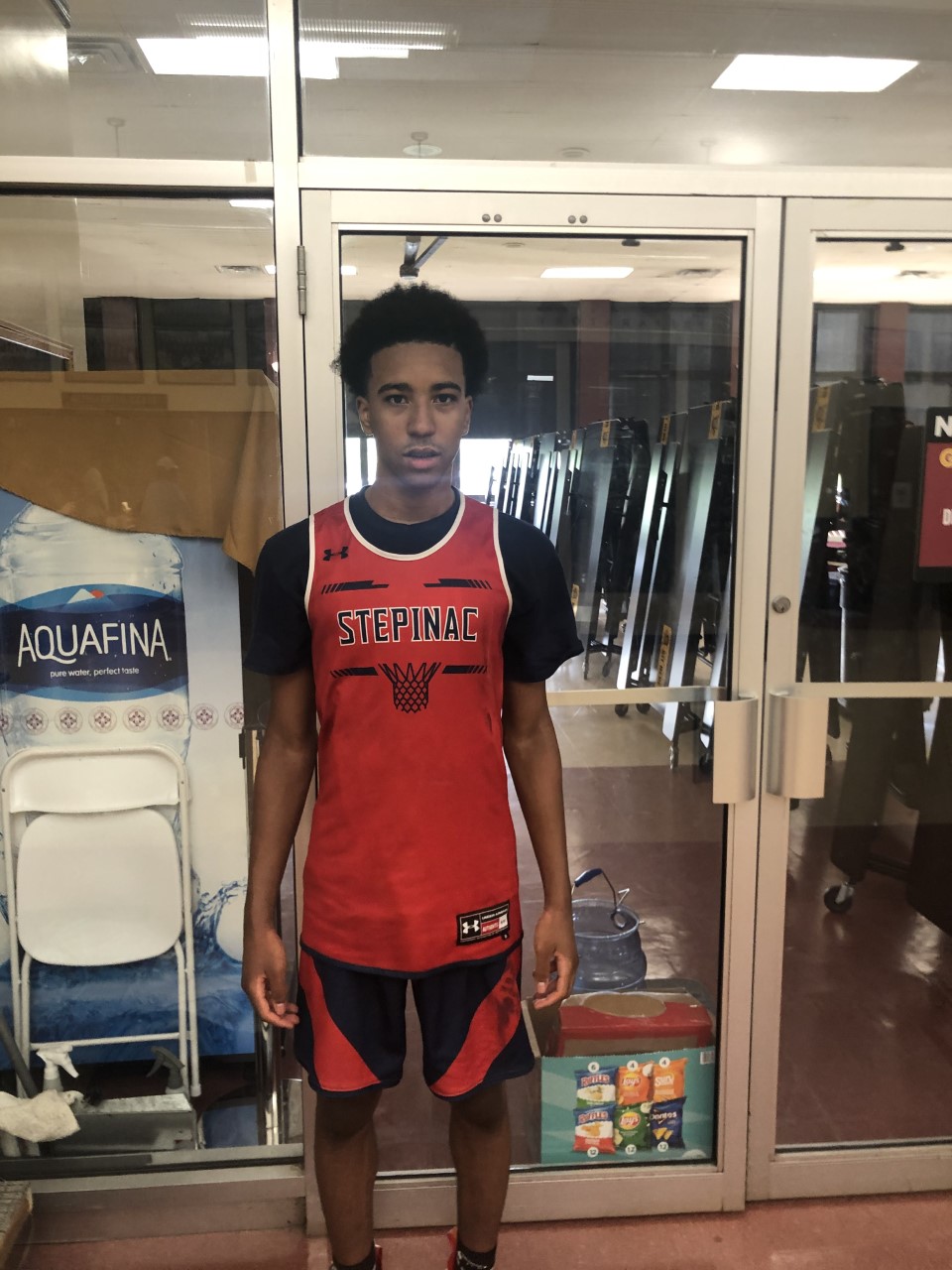 By CHARLIE PARENT NEW ROCHELLE, N.Y. — Johnuel “Boogie” Fland, the Class of 2024 guard out of Archbishop Stepinac and the PSA Cardinals, has continued to rise in the ranks early in his recruiting process while drawing high-major schools to see him. At this past weekend’s CHSAA June Team Camp at Iona Prep, Fland attracted coaches from a host of big-name programs, including Kansas and UCLA. The five-star recruit (Rivals) currently holds offers from Maryland, St. Johns, UCLA, Seton Hall, TCU and Kansas State among others.  In May, he was one of 24 players invited to the USA Basketball Junior National Team Minicamp in Houston. While he’s only a sophomore, Fland has drawn some comparisons to former highly-touted Stepinac players in Duke freshman A.J. Griffin and North Carolina sophomore R.J. Davis. When asked if he can live up to being the next Davis or Griffin, Fland said, “If I continue to put in the work, then that should be the outcome.”  Stepinac head coach Pat Massaroni thinks Fland can one day follow a similar trajectory. “I think he’s got a chance to be a special player in our program… his potential and future with us are very, very, bright,” he said. “Obviously he’s going to work on his skill set, but the next biggest thing is his leadership and being more vocal… The biggest thing we’ve talked to him about is how can you be a better leader with your emotions, vocally and in your actions, and I think he’s doing that day by day.”  Because he is only 14, Fland cannot take any official visits yet but already has some favorites. “I like Kansas State a lot,” Fland said. “I’ve talked to their coach… My uncle used to play with the coach, so there’s a nice relationship there.”  As the summer months progress, Fland will continue to pick up offers as teams look to jump on this young talent early on. “I’m just trying to show them me you know… facilitating and finding my teammates while staying aggressive looking to score,” he said. Follow Charlie on Twitter Follow Adam Zagoria on Twitter Follow ZAGSBLOGHoops on Instagram And Like ZAGS on Facebook