After attracting a Who's Who of college coaches, Kyle Filipowski set for Duke, Iowa visits | Zagsblog
Follow @adamzagoria

After attracting a Who’s Who of college coaches, Kyle Filipowski set for Duke, Iowa visits 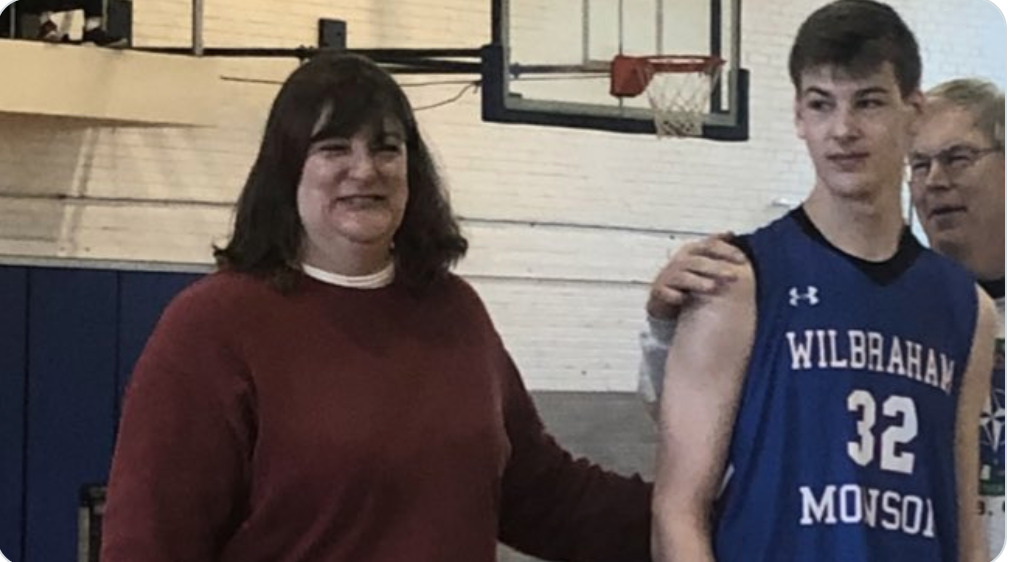 By ADAM ZAGORIA After attracting a Who’s Who of high-major Division 1 head coaches this weekend at the Live event at Avon Old Farms (CT), Class of 2022 big man Kyle Filipowski is set to head out on official visits to Duke and Iowa. Duke’s Jon Scheyer, Indiana’s Mike Woodson, Iowa’s Fran McCaffery, North Carolina’s Hubert Davis, UConn’s Dan Hurley, Virginia’s Tony Bennett, Michigan’s Juwan Howard, Notre Dame’s Mike Brey, Rutgers’ Steve Pikiell, UCLA’s Darren Savino, Syracuse’s Gerry McNamara and Ohio State’s Ryan Pedon all saw Filipowski and his Wilbraham & Monson team play games this weekend at Avon Old Farms. The 6-foot-11 Filipowski now heads out on his official to Duke on Monday, where he will overlap with Dereck Lively of Westtown (PA), who begins his official to Duke Tuesday. “He’s super-excited for his visit to Duke,” Wilbraham & Monson coach Mike Mannix said Sunday by phone. Filipowski has already taken officials to Syracuse, Ohio State and Indiana and unofficials to Northwestern and UConn. After Duke, Filipowski will head to Iowa for his last summer visit. After playing Peach Jam with the NY Rens in July, Filipowski plans to continue to take visits into the fall. “He’s definitely going to take fall visits, so I know that his recruitment will keep going into the fall at least,” Mannix said. “He’s really going to go through these visits and see what’s what.” As for the skillset he brings to college, Mannix said: “I think he’s going to be that combo forward that you can play at the four spot. You can play a small forward and a big with him. You could play a bigger wing with him. He’s going to have no problem playing a two-big system. “The good thing that Kyle brings is he can get a rebound, bring the ball down the floor, he can get you into some stuff or create. He handles the ball like a guard so he should be a very good combo forward in college.”
Follow Adam Zagoria on Twitter Follow ZAGSBLOGHoops on Instagram And Like ZAGS on Facebook

Donovan Clingan has 'awesome' Ohio State visit, UConn up next