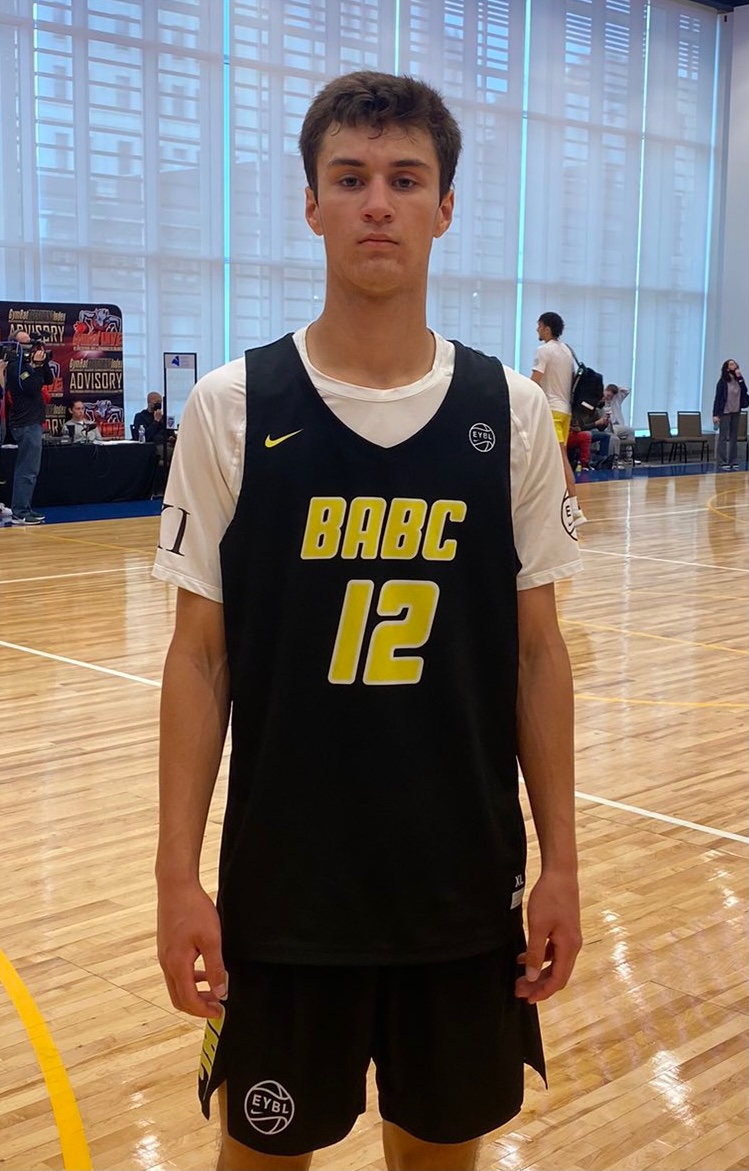 By RYAN McMULLEN Reid Ducharme has gained more offers and interest from several schools ever since the start of the AAU season. Since the start of the live period, Ducharme told ZAGSBLOG he was offered by Brown, Harvard, Iowa, along with Stanford. Some high-major schools that have expressed interest include Arizona, Marquette, Ohio State, UConn, Virginia, among others. The 6-foot-4 shooting guard is no rush to make a decision but mentioned he will “probably make a decision next summer.” Ducharme broke down what he is truly looking in a school when he commits. “I am looking for a school that is the best fit and where I can connect with the coaching staff and the team,” he said. “Also looking for a school that can help me develop into the best player I can be to help me get the next level.” BABC will participate in Nike’s Peach Jam that’ll take place in North Augusta, SC from July 20-25. It’ll be a lot of tough games everyday so it’ll be good to play against those teams and it will definitely be a good challenge. I’m really looking forward to it.” He also announced he’s transferring from Nobles (MA) to Brewster Academy (NH) for next year. Follow Ryan on Twitter Follow Adam Zagoria on Twitter Follow ZAGSBLOGHoops on Instagram And Like ZAGS on Facebook