At long last, college basketball coaches can evaluate prospects in person -- and New Jersey has a lot of talent | Zagsblog
Follow @adamzagoria

At long last, college basketball coaches can evaluate prospects in person — and New Jersey has a lot of talent 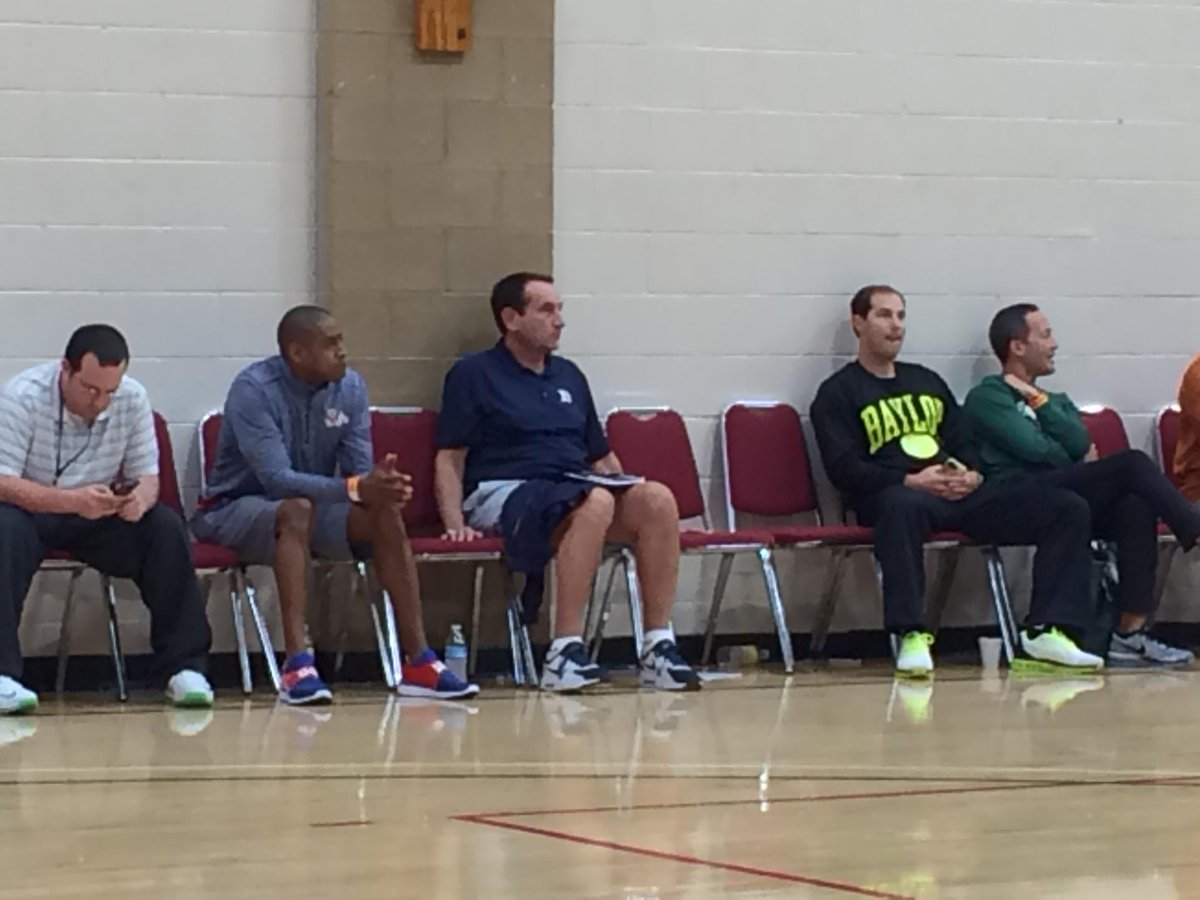 By ADAM ZAGORIA It has been more than a year since Otega Oweh got to play basketball in front of college coaches back in the winter of 2020 — before the pandemic changed everything. Oweh has actually played more recently in front of NBA scouts at the Pangos All-American Camp than he has in front of college coaches. But beginning Friday at noon, Oweh, the 6-foot-4 shooting guard from Blair (N.J.) Academy and Team Final, will finally get to compete in front of college coaches when the June Evaluation periods for scholastic events begin. Oweh and his Blair Academy teammates will play at one event for prep schools at The Hun School in Princeton this coming weekend (June 18-20) and then another the following weekend at Blair (June 25-27). Another event for public high schools in New Jersey will run this weekend at Kean University. “It’s been a while,” Oweh said. “The last time I played in front of coaches was last year’s high school season. I’m so excited for [the] live period, I get to show everybody all the work put in!” Coaches from Seton Hall, Penn State, Minnesota and Providence are expected for Oweh, the No. 12 shooting guard in the Class of 2022, per 247Sports.com. “We have guys that have been working so incredibly hard and really persevered through a tough time,” Blair coach Joe Mantegna said. “And while we’re very grateful we got our five-week bubble this winter, we only played two official games. It’s just really a real sign that the world is opening back up and there’s some light at the end of this tunnel and it just really gives these guys hope and I think re-energizes them to continue to work.” Some 130 colleges were represented at the Blair event in 2019 for the last evaluation event there before the pandemic. Mantegna believes those players who worked hard on their games during the pandemic will benefit when they finally get to play in front of coaches. “The kids who have had the mental fortitude and the mental health to work are going to be rewarded and it’s going to be a separator,” Mantegna said. “That being said, I’m not talking down to people who weren’t able to persevere as well. It’s simply a really tough time to continue to work on their craft and I’m glad that we’ve been able to provide a scenario where guys have been able to do that in a healthy way.” Among other players featured at the events are: HUN/BLAIR EVENTS (MID-ATLANTIC INDEPENDENT SCHOOL SHOOTOUT) Blair Academy – Otega Oweh ’22, Jayden Lemond ‘ 23 Westtown – Dereck Lively ’22, Matt Mayock ’23 St. Benedict’s Prep – Tyler Johnson ‘ 23, Zaire Wells ’22, Aaron Clarke ‘ 23 The Patrick School – Zion Cruz ’22, Chance Westry ’22 Haverford – Jameel Brown ‘ 22 Perkiomen – Daouda Dembele ’22, Sam Pohlman ’22, Thomas Haugh ’22 Hill School – Gabe Moss ’22, Ethan Muser ’22 Upper Room Christian – Dante Green ’24, Jean Araguren ’23, Yousef Sangari ’22 Pennington School – Ethan Pires ’22, Mark Woolhouse ’22, Phil Urban ‘ 22 Penn Charter – Mark Butler ’23, Trey Shinholster ‘ 23 Phelps School – Chas Kelley ’22, Isaiah Miranda ‘ 23, Devin Burger ’22 PUBLIC SCHOOL EVENT / KEAN: Roselle Catholic – Simeon Wilcher ’23 St. Peter’s Prep – Mark Armstrong ’22 (Villanova) Don Bosco – Akil Watson ’23, Tarik Watson ’24 Bergen Catholic – Will Richardson ’22, Elliot Cadeau ’24 Manasquan – Ben Roy ’22 Follow Adam Zagoria on Twitter Follow ZAGSBLOGHoops on Instagram And Like ZAGS on Facebook