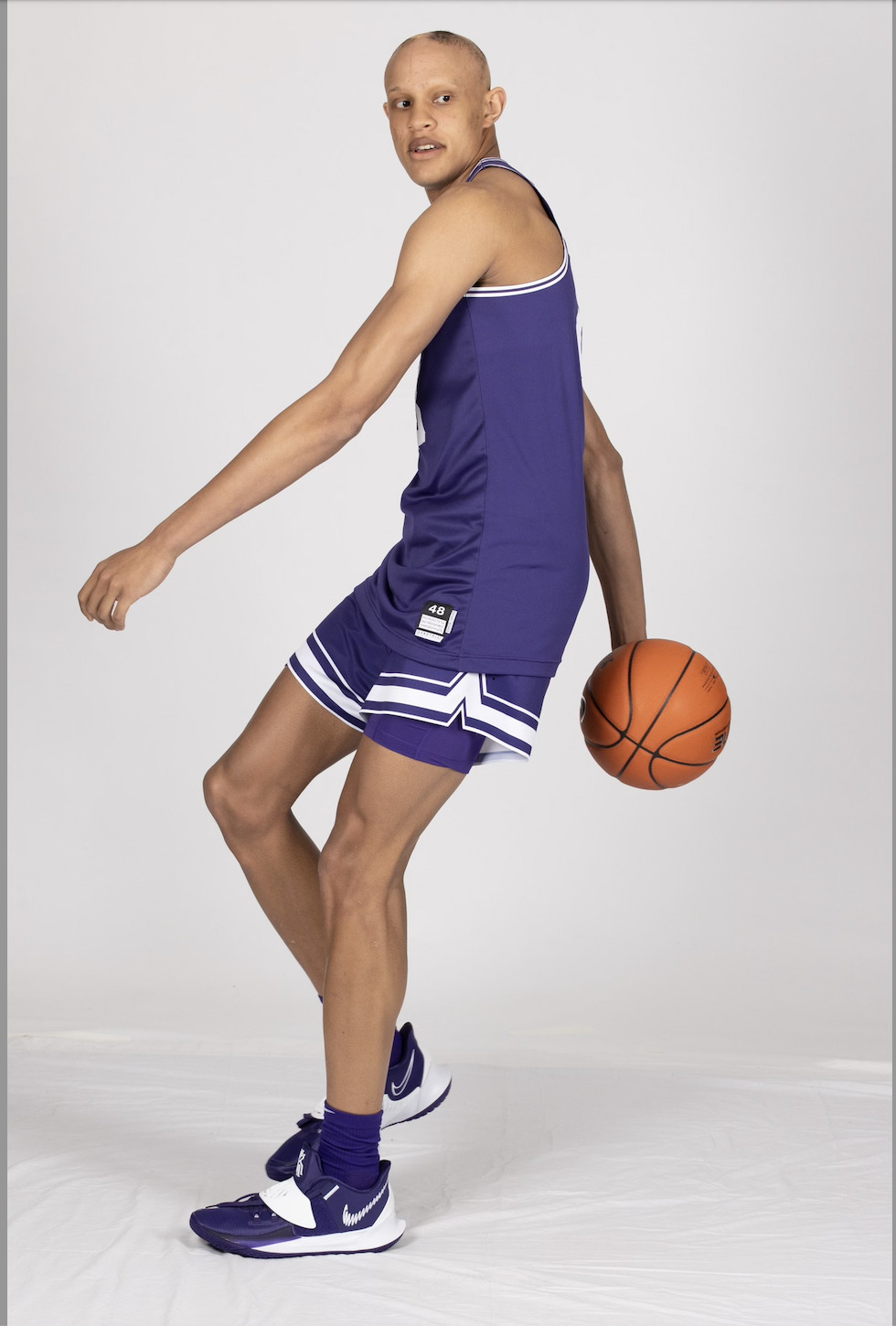 By JACOB POLACHECK Class of 2022 four-star forward Jordan Walsh was one of the standouts at a loaded Pangos All American Camp in Las Vegas, NV over the weekend. Just days after his impressive performance, Walsh tripped to TCU for his first official visit from June 10-12. “The energy they had in practice and the five-out offense stood out to me,” Walsh told ZAGSBLOG Saturday. “I can thrive in the five-out offense and [their pitch was] that they can get me to the league.” The 6-foot-7, 190-pound small forward from Waxahachie Faith (TX) Family Academy, is planning to visit Arkansas from June 24-26. He has also set up official visits to Oklahoma (August 1) and Georgia (Sept. 11). He broke down the factors he’s evaluating when making his decision: “Obviously the academic side and the opportunity to play as a freshman,” Walsh said. Ranked by ESPN.com as the No. 11 small forward and No. 32 overall prospect in the class of 2022, Walsh is a two-way scorer that can pass the ball efficiently. Follow Jacob Polacheck on Twitter Follow Adam Zagoria on Twitter Follow ZAGSBLOGHoops on Instagram And Like ZAGS on Facebook