Top-30 junior AJ Casey on Ohio State official visit: ‘I loved everything about it’ 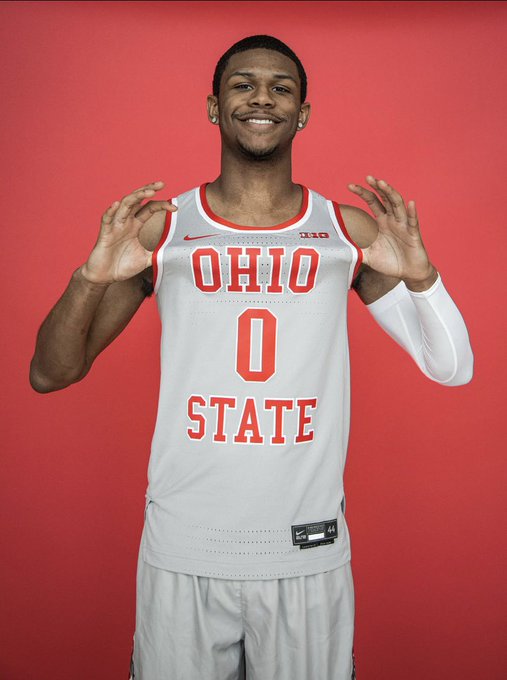 By JACOB POLACHECK Class of 2022 four-star forward A.J. Casey took his first official visit to Ohio State over the weekend (June 6-7). “It was great,” Casey told ZAGSBLOG Wednesday. “I loved everything about it.” The 6-foot-8, 180-pound power forward from Whitney Young (IL), is ranked by 247Sports.com as the No. 5 power forward and No. 28 overall prospect in the class of 2022. “Basically how they think I would fit their style of play,” Casey said of the Buckeyes’ pitch. “They play through their versatile forwards and they play up and down, like to get in transition.” Casey says he has no upcoming visits planned. “None at all,” he said. Casey also holds offers from Memphis, Gonzaga, Michigan, Louisville, Indiana, Purdue, Nebraska, Kansas, Illinois, Tulane and DePaul, among others. He says he doesn’t have a timetable for his decision. “No, not right now,” Casey said. “But obviously sometime my senior year.” Follow Jacob Polacheck on Twitter Follow Adam Zagoria on Twitter Follow ZAGSBLOGHoops on Instagram And Like ZAGS on Facebook