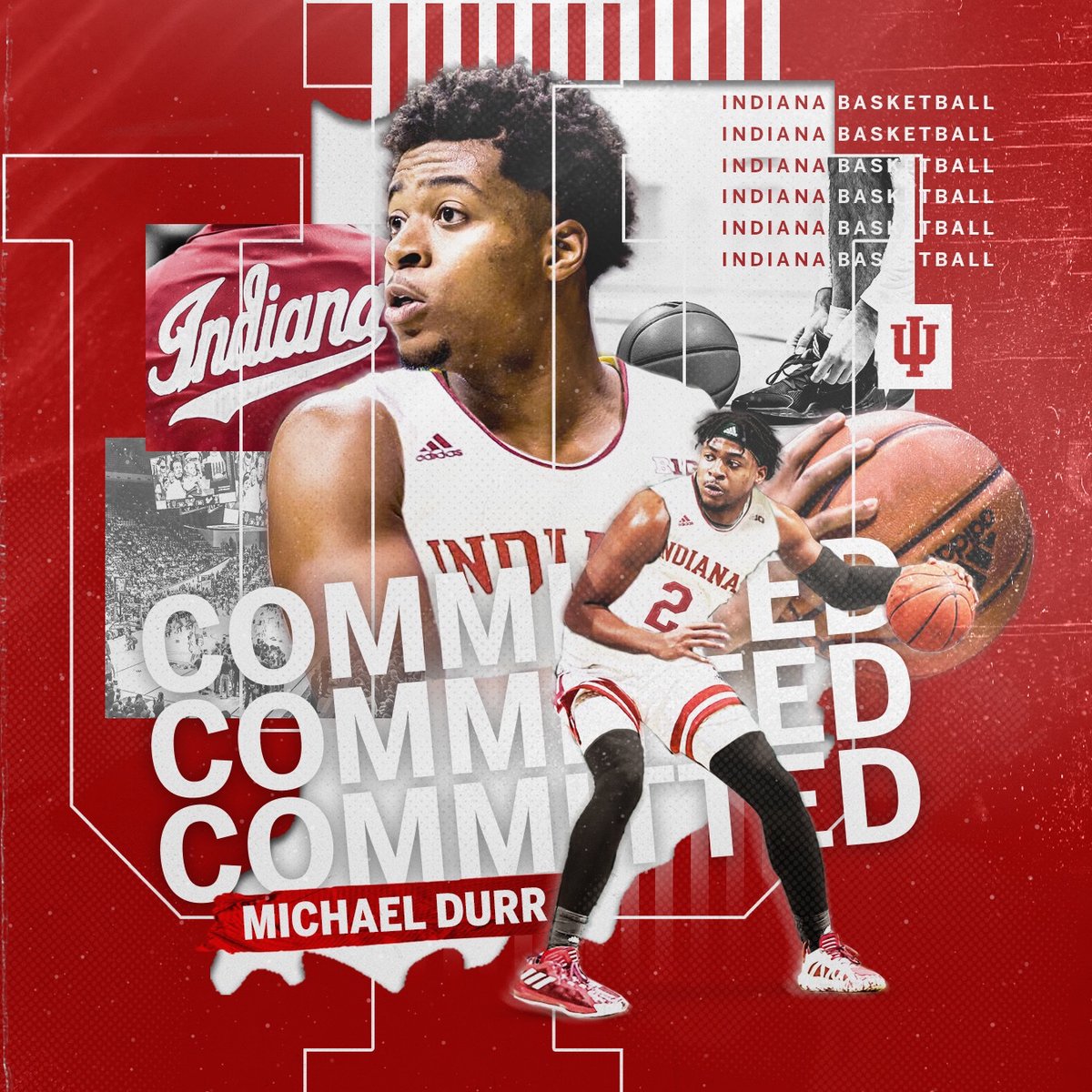 New Indiana coach Mike Woodson continues to make news on the recruiting trail and via the transfer portal. Woodson has now added Michael Durr, a 7-foot center who played his first three seasons at South Florida and will have two years of eligibility.

“Michael will add a tremendous physical presence to our team, noted Woodson. “He’s a veteran player who has started more than 80 games at the Division I level. I think he has shown he is an excellent rebounder, his free throw shooting is markedly improved and he can help us offensively and defensively down low. He’s a true center who will make us better. “

Durr is a native of Atlanta  and a graduate of Victory Rock Prep School. At Oldsmar Christian School he averaged 12.4 points, 9,6 rebounds and 3.0 blocks per game as a junior. He was a part of a team that won the Sunshine Independent Athletic Association state title. He also played for the Atlanta Xpress AAU team.

For his career in three seasons, he averaged 6.7 points, 6.5 rebounds and 1.0 blocked shots. He started 85 of the 87 games he played in for the Bulls. “I know coach Ya (Yasir Rosemond),” he told InsideTheHall.com. “He’s actually from Atlanta. He’s been around and he was at a different school before he came to Indiana. Coach (Kenya) Hunter coached at UConn and they were in the same conference as my previous school. We played against each other and he was very familiar with my game. And coach (Mike) Woodson, obviously everybody knows about him. Once he started recruiting me and giving me his pitch I was on board.”

Durr joins transfers Xavier Johnson (Pitt), Parker Stewart (UT-Martin) and Miller Kopp (Northwestern) and incoming recruits Tamar Bates, a five-star shooting guard, and Logan Duncomb, a four-star big man. Indiana is also set to bring back forward Trayce Jackson-Davis, who announced his intentions to return to the program for his junior season after Woodson was hired, as well as forward Race Thompson. Follow Adam Zagoria on Twitter Follow ZAGSBLOGHoops on Instagram And Like ZAGS on Facebook