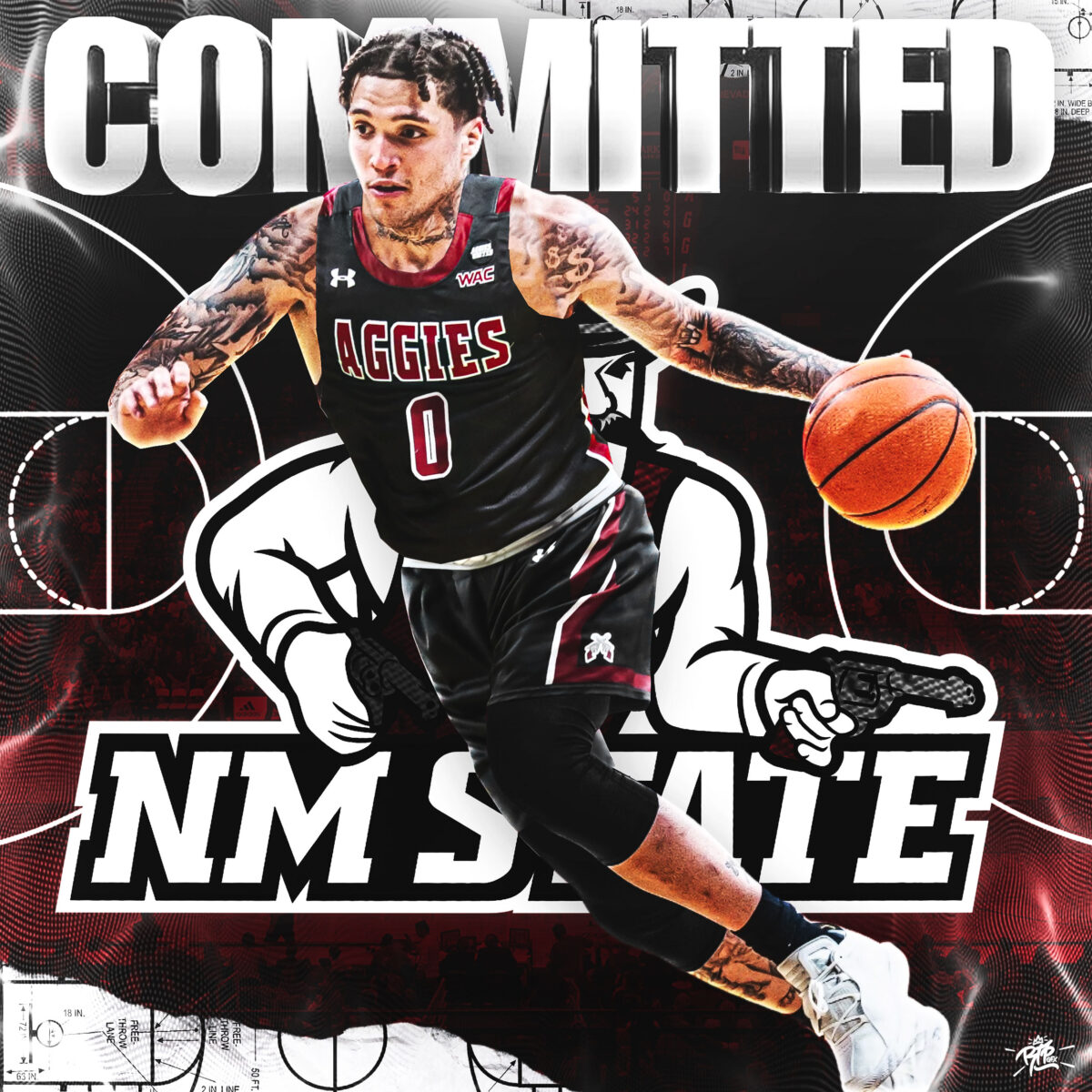 By TOBIAS BASS New Mexico State has landed Nebraska transfer forward Teddy Allen, he announced via Instagram. Allen a 6-foot-6, 223 pound forward from Mesa, A.Z., averaged 16.5 points, 4.7 rebounds, 1.7 assists, while shooting 37.6 percent from three last season. He played in 22 games for the Huskers and had 20 or more points eight times. The Aggies have also added another power conference player Nate Pryor from Washington. This will be Allen’s fourth Division 1 school in his college career. He spent two years at West Virginia from 2017-2019, were he averaged 7 points and 2.7 rebounds. He spent a season at Wichita State in the spring of 2019 before being dismissed from team after sitting out as a redshirt transfer. In 2019-2020 he moved onto Western Nebraska Community College were he averaged 32 points, 7.2 rebounds, and shot 43 percent from three. Follow Tobias Bass on Twitter Follow Adam Zagoria on Twitter Follow ZAGSBLOGHoops on Instagram And Like ZAGS on Facebook