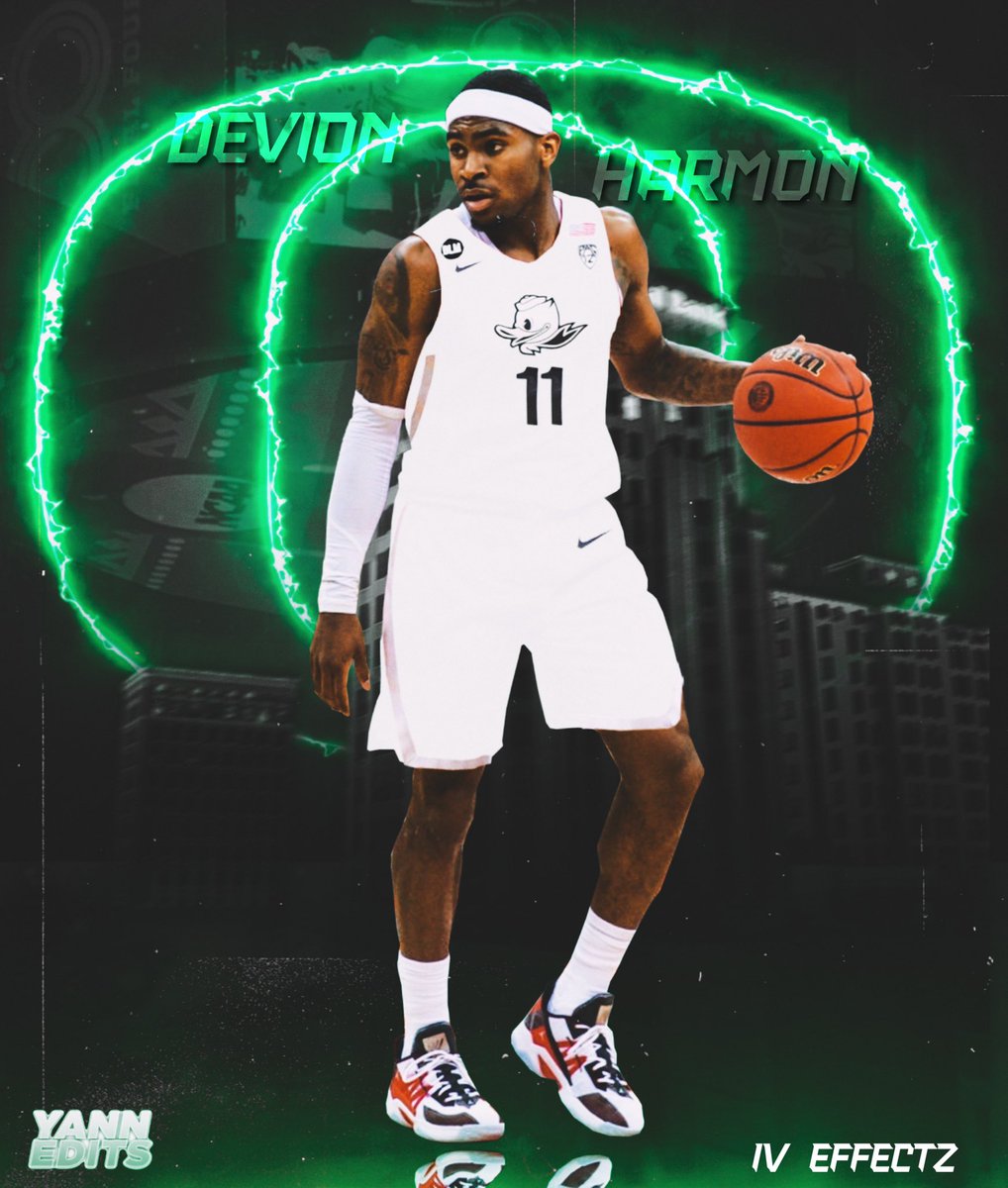 By ADAM ZAGORIA Oklahoma transfer De’Vion Harmon has committed to Oregon, where he will be reunited with former Oklahoma assistant Chris Crutchfield. Harmon chose the Ducks over interest from Kentucky, Indiana, Texas, Gonzaga, Oklahoma State and Maryland, among others. “”t’s in the Pac 12 and it’s a great school,” Harmon told 247Sports.com of his decision “Coach [Dana] Atlman is a great coach. He’s known for letting his players go out there and hoop and have fun and learn ways to win. Another big piece is coach ‘Crutch’ [Chris Crutchfield]. We built a relationship far beyond basketball. Ever since my sophomore year he has been by my side and it got taken away from us because he went to Arkansas but God brings things back full circle which is crazy. He’s like a father figure to me outside the basketball game.” Harmon was Oklahoma’s No. 2 scorer this past season with 12.9 points per game. The 6-foot-2 sophomore missed the Sooners’ two NCAA tournament games after testing positive for COVID-19. He started 22 of his 31 games as a freshman the previous year and averaged 7.4 points per contest. Altman has always done well with transfers, most recently including Eugene Omoruyi (Rutgers) and L.J. Figueroa (St. John’s), among others. “Toughness, ignite the program with energy, leadership, point guard, go in there and compete and make my teammates better,” Harmon told 247 of what he’ll bring. “I’m excited, I can’t wait to get to Eugene and can’t wait to get started and get to work with them. I’m going to bring scoring, assists, rebounding, defense, all of that stuff. It’s not one or two things but I’m going to bring everything to help us win the Pac 12 and get to the Final Four.” Follow Adam Zagoria on Twitter Follow ZAGSBLOGHoops on Instagram And Like ZAGS on Facebook