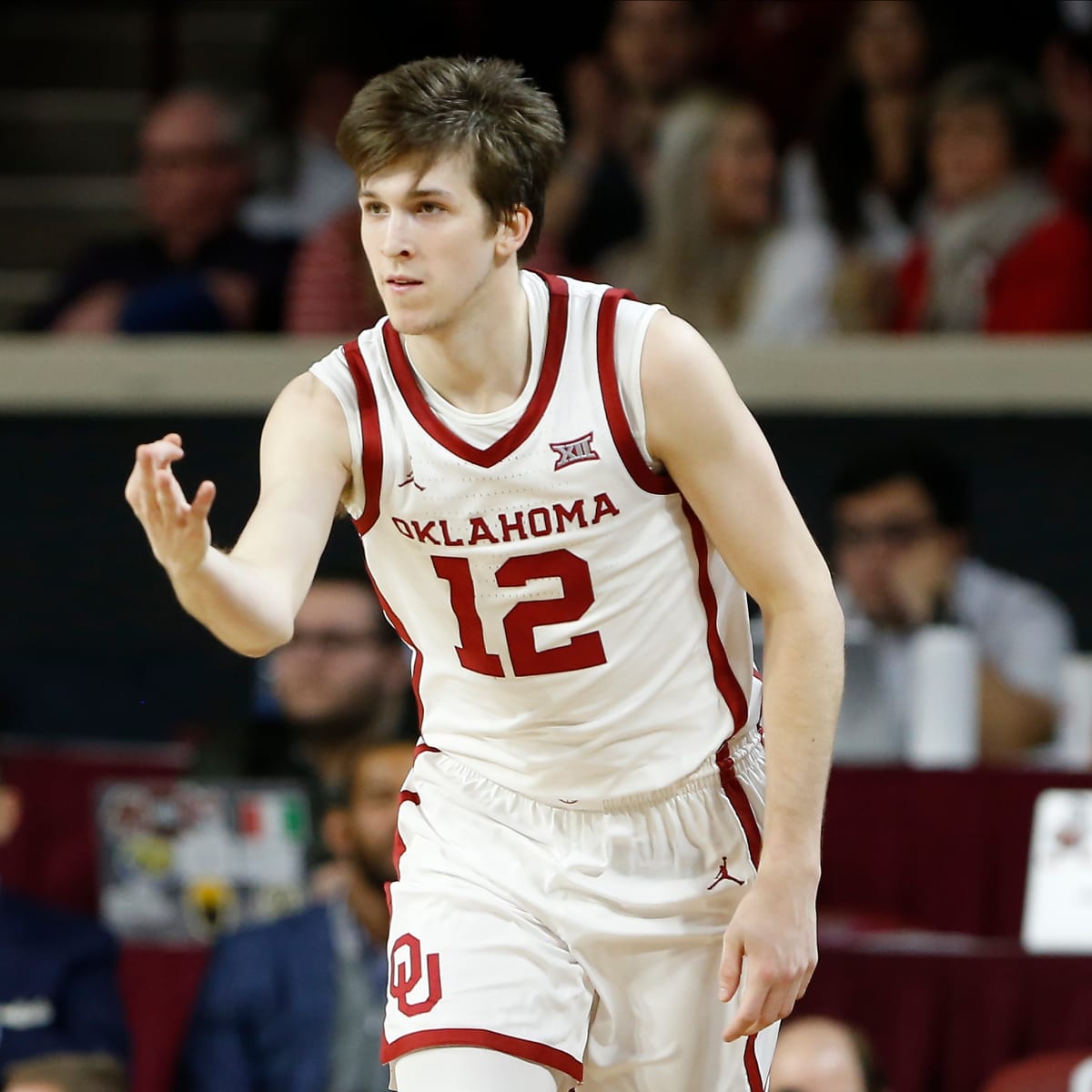 By RYAN McMULLEN Oklahoma guard Austin Reaves has declared the NBA Draft and will forgo the rest of his college eligibility. “I have decided to declare for the NBA draft and will be hiring an agent in the near future,” Reaves told ESPN. “My family and I believe this is best decision for my future and I’m super excited for the next part of my journey.” ESPN is ranked as the No. 40 best prospect for this years’ draft class. Reaves is coming off a big year where he averaged 18.3 points, 5.5 rebounds, and 4.6 assists. He was named to the Big 12 first-team All-Conference. Oklahoma head coach Lon Kruger officially announced he would retire after 44 seasons last week. Fellow Oklahoma guard De’Vion Harmon also declared for the NBA Draft last week. The NBA Draft Lottery is set for June 22 and the Draft is July 29. Follow Ryan on Twitter Follow Adam Zagoria on Twitter Follow ZAGSBLOGHoops on Instagram And Like ZAGS on Facebook